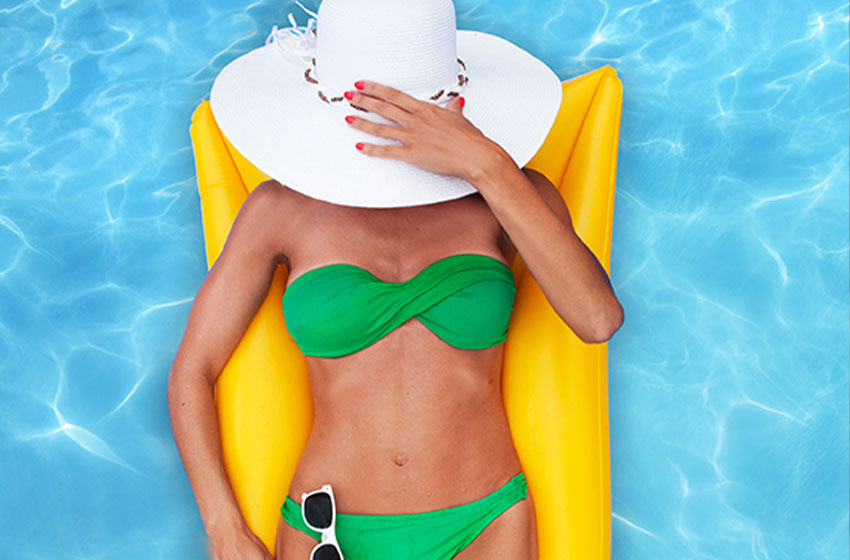 When life’s too stressful in the capital

there’s no better way to get rid of the stress than to shake it off while dancing the night away in Sahel’s best nightlife spots.  Here are our favourite places to unleash our inner party animal.

Beltagy’s 6ix Degrees was previously forced to shut down by the authorities after a so-called “scandalous” event, which was received negatively by the press due to partial nudity on stage…and that’s just the tip of the iceberg of how wild this nightclub can get. It’s been reopened, and we’re excited to find out what more this nightlife haven will offer.

If you’re less keen on Western raves and more appreciative of a familiar Oriental partying, Tabla is the place to head to next. From hosting celebrity belly dancers like Dina and Amie Sultan, to popular local singers like Hisham Abbas. The nightclub also hosts local and international DJs, so you’ll always find something that caters to your taste.

Exit is where legendary international artists throw highly-anticipated concerts and headline a night attendees never forget. The lively nightspot hosts a night line-up featuring many local names as well. Though it hasn’t been long since it inaugurated in Sahel, it’s quickly one of the booming city’s hottest party venues, where music lovers gather.

Sachi by  the Sea

Not all of us have party animals waiting to be unleashed; some travel to the North Coast as an escape from the hustle and bustle of Cairo and are only looking for seaside refreshment to recharge. If that sounds like your slice of heaven, you might want to check out Sachi by the Sea.  They present an array of exquisite delicacies alongside the tunes of the crashing waves.

If fine dining isn’t your thing, street eats might be right for you. Everything from succulent sausages to Oriental-style feteer is served at Kazouza. Though it’s not exactly your conventional nightlife experience at Sahel, it’s definitely going to be like nothing you’ve ever tried before. It’s basically perfect street food, minus the poor hygiene.

The Batter Half & Co.

And what’s a better way to spend time on the beach than by overdosing on chocolate with the Red Sea as your scenery? The Batter Half & Co. serve some of the richest desserts you can find in the city, so be prepared to gain weight on the spot, and enjoy your torso flabs getting bulkier on the sandy beach, because it will be worth it.