Frida Kahlo is one of Mexico’s most iconic artists. Despite of her sufferings and struggles, she managed to create fabulous art works that are renowned and highly appreciated till the present time.

Who is Frida Kahlo?
Frida Kahlo was a Mexican painter born on the 6th of July 1907 and passed away on the 13th of July 1954. At the age of 18, she suffered a traffic accident, as a result, she experienced a lifelong pain; however, she resorted to art and became one of the most prestigious artists across the world. Her sufferings as well as Mexico’s beauty inspired her to create eye-catching paintings and significant portraits which are still renowned till now. Located in the Mexican town of Coyoacán, her family home turned to a museum and it is known as the Frida Kahlo Museum. 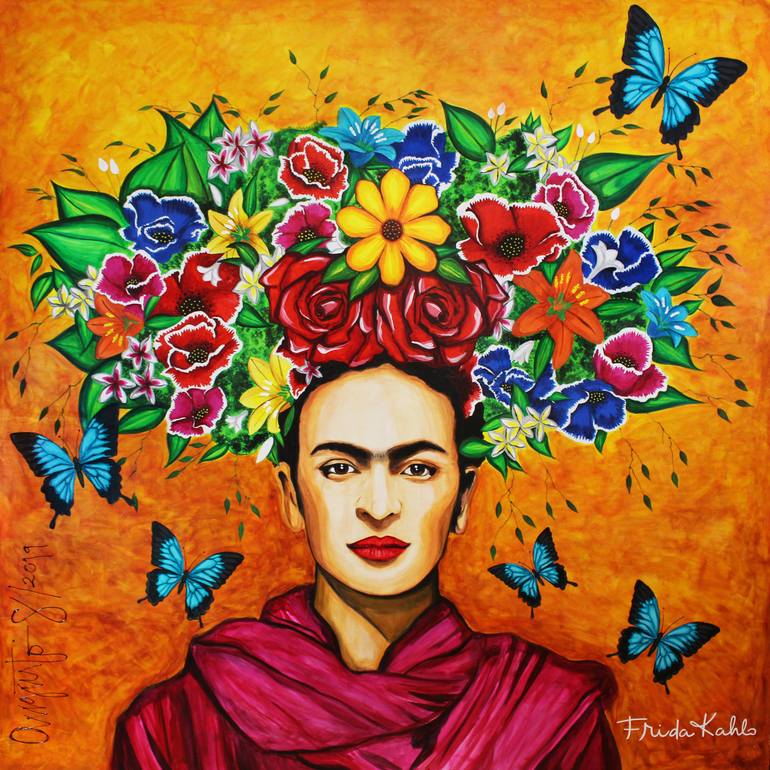 Frida’s Style and Technique
She followed a naïve folk art style, mixing realism with fantasy. The artist belonged to the post-revolutionary Mexicayotl movement which saw the light in 1950 and aimed to revive Mexico’s ancient traditions and the Azteca’s philosophy amongst the Mexicans. Frida was described as surrealist (magical realist) and her art depicted significant themes such as gender equality. 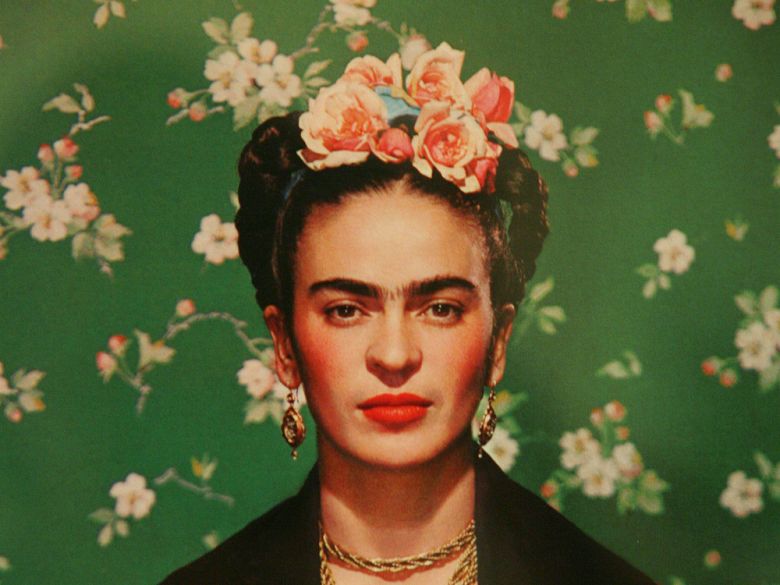 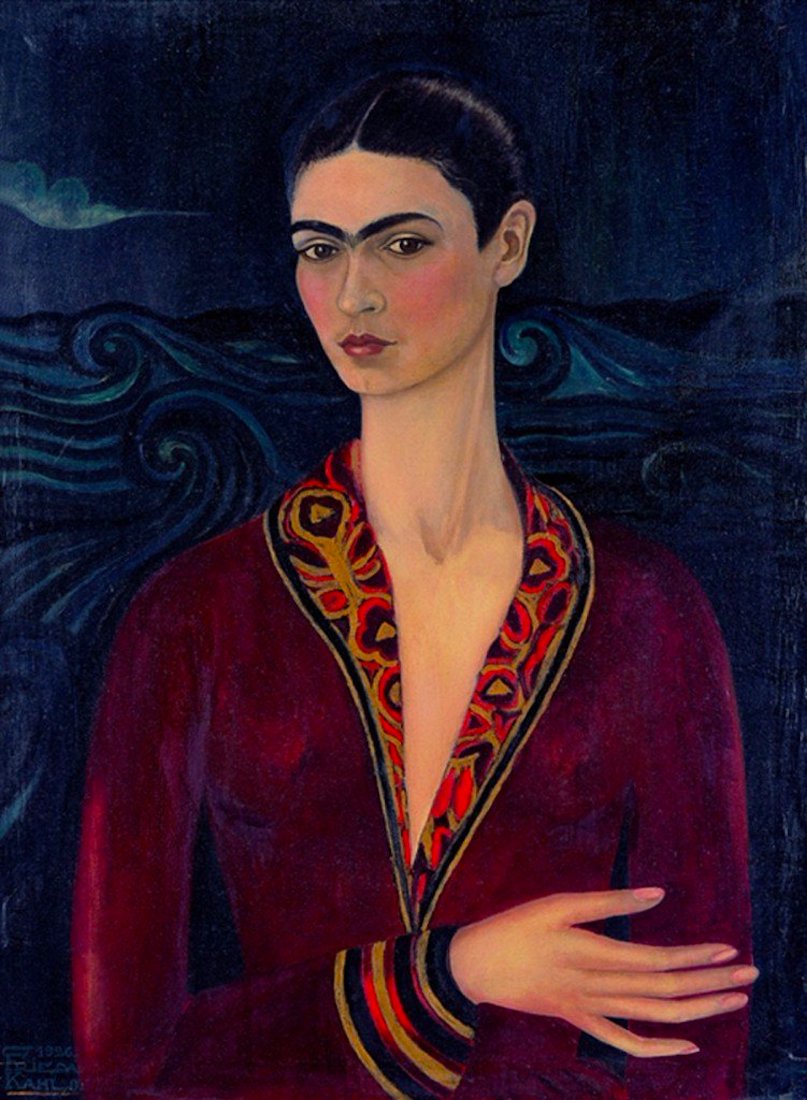 Her Life in a Photography Exposition
Recently, the Mexican Embassy in Egypt celebrated a photography exposition under the title of “Frida Kahlo & Diego Rivera: A Smile Halfway”. The photos depicted different stages of Frida’s life with her husband Diego Rivera who was also an artist. The event took place in the Spanish Cultural Centre “Cervantes” and photos were taken by Guillermo Zamora, Agustín Víctor Casasola, Juan Guzmán, Bernard G. Silverstein, Manuel Álvarez Bravo, Lucienne Bloch, and others.