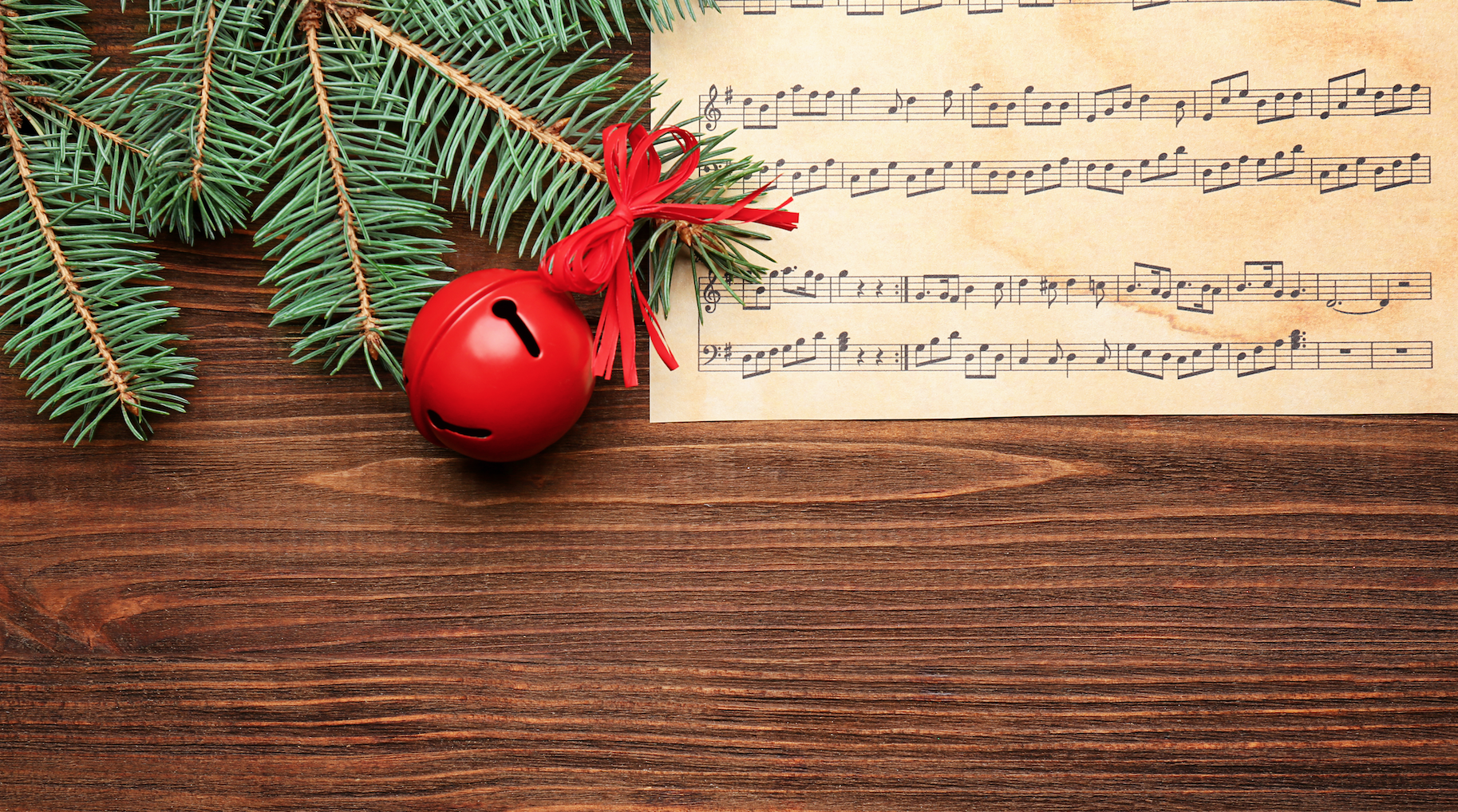 We all relish Christmas songs and music; however, there’s always a raging thirst for information that remains unquenchable. Therefore, we constructed a composite portrait of Christmas carols in the light of their, cultural and historical contexts, accompanied by our top picks.

How Christmas Music Began in the First Place?

Christmas music jolted a start around the 4th century AD, yet it wasn’t celebrated in religious services. Odd enough, it was deemed inappropriate for the sacred holiday, so songs were only chanted on streets. Only thanks to St. Francis of Assisi in the 12th century, Christmas music was firstly embedded within Church ceremonies.

Why do Christmas Music Move People to Tears?

As surprising as it may seem, according to Linda Blair, an English psychologist, people who listen to Christmas songs all the time before Christmas week can experience anxiety as they grapple with their Christmas to-do list. Sometimes, Christmas music leaves you misty-eyed because it triggers some bittersweet moment nostalgia moments; some people are moved to tears because they reminisce on their past childhood Christmases. Researchers indicate that the brain’s prefrontal cortex amasses memories and conjures up emotions while people listen to typical or beaten songs and music tracks.

The Point of Playing Christmas Songs in Shopping Malls

Surely, Christmas songs create a verve of festivity and warmth, but is this the only reason why retailers always keep it on during the season? A 2003 study conducted by Peter Christenson argued that the purpose of the music is to make people splurge as much as they can! It reinforces the sense of commitment we all feel at the beginning of Christmas to be all jolly because it comes only once a year.

The marketing policy doesn’t stop at this point; researchers further claim that such repetitive patterns of music can lead people to purchase more not only because  of music-induced obligation, but also because this repetitiveness drives them mad! Indeed, any redundant music can be irksome even when it comes to listening to one’s favourite masterpieces. Irritation can downplay your frontal lobe of the brain, which is responsible for organization and logical thinking. Accordingly, this undermines your ability to call for your budget-wise planning or to weigh up what you should spend.

This said, we shouldn’t advance any conspiracy theories; there must be many retailers who just play Christmas music for fun! What we should consider is not to let Christmas take toll on our mental health. If you want to be happy, simply be.

Some Marvellous Picks & their Contextual Backdrops

Let it Snow had its debut in 1945 as a composition by New York City-born lyricist Sammy Cahn (1913-1992) and London-born composer Jule Styne (1905-1994). Both men were very successful in the American popular music arena. The song focuses on the invigorating experience of winter, and the happiness of retreating to a warm fireplace.

No fewer than five persons had direct and significant roles in the development of this Christmas pastiche of the first rank. The carol was one of almost 9,000 poems written by the highly influential preacher and cofounder of Methodism, Charles Wesley (1707-1788). The synthesized carol was published in 1856 and again in 1857, and it was well on its way to international fame. Since then it has become an exceedingly popular and deeply appreciated Christmas song, one of the true elite of the holiday season. Yet it is also one of the strangest of carols. It is, in fact, the most peculiar piece from the top musical echelon of Christmas. In addition to its singular history which necessitated five major contributors, it is artistically odd, as well. The superlative tune, among the very best associated with any Christmas song, is actually an uncarol-like military-type march.

Love Came Down at Christmas

As a whole, the success of the more popular Christmas carols is a direct reflection of the widespread public acceptance of its music. An exceptionally attractive melody can compensate for inferior lyrics, and even with good words the tune is typically the foundation of the carol’s continued existence. This opposing scenario, though, rarely occurs. It is seldom that a carol’s lyrics can overcome the disadvantages of not having a tune (or two or three) which has caught the imagination of holiday audiences. One exception to this general pattern is the case of “Love Came Down at Christmas.” This simple, direct, and sincere 1885 poem, the product of the outstanding English poet Christina Rossetti (1830- 1894), has successfully survived in its role as a Christmas song in spite of its tunelessness. This is not to say that “Love Came Down” has never been linked to any melody. Rather, it is a way to describe the situation of multiple melodic associations without any clearly dominant combinations.

Few holiday songs equal or surpass the liveliness, vivaciousness, and sparkling gaiety of the seventeenth-century carol “Wassail Song.” This folk creation from the Yorkshire region of England is also known under the titles “Here We Come A-Wassailing,” “Here We Come A-Caroling,” and “Here We Go A-Caroling.” Since the wassail is a drinking custom, and the basic purpose of the song is to describe carolers going from door to door (no doubt encouraged by an occasional wassail), the titles with the word “caroling” are more appropriate to the theme than are the titles with the word wassail. This convivial song has several jovial relatives. Two verses of the carol have been treated as a separate song, “Good-Bye,” or “God Bless the Master of This House,” with the same exceptional tune utilized. A carol with similar words but a different tune is “We’ve Been a While Awandering,” probably of the same century and region as “Wassail Song.”