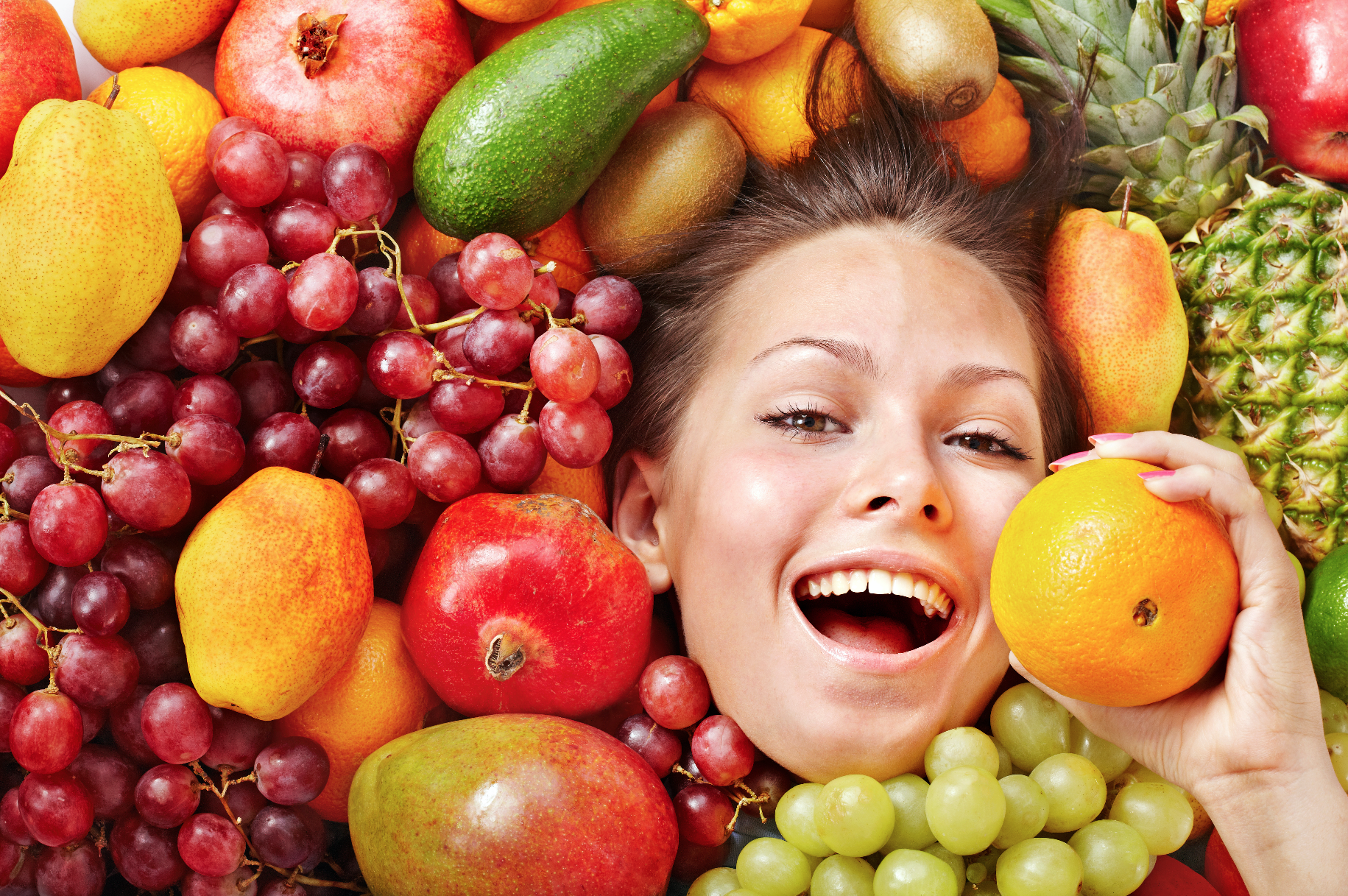 Why do people go for vegetarianism? Some people have made the switch to preserve Earth’s natural resources or from a love of animals and an ethical opposition to eating them. Others just want to live longer, healthier lives. Are you still wondering? check out these reasons.

Many vegetarians give up meat because of their concern for animals. Ten billion animals are slaughtered for human consumption each year. And, unlike the farms of yesteryear where animals roamed freely, today most animals are factory farmed: crammed into cages where they can barely move and fed a diet tainted with pesticides and antibiotics.

About 70 percent of all grain produced in the United States is fed to animals raised for slaughter. The 7 billion livestock animals in the United States consume five times as much grain as is consumed directly by the American population. “If all the grain currently fed to livestock were consumed directly by people, the number of people who could be fed would be nearly 800 million, says David Pimentel, professor of ecology at Cornell University. If the grain were exported, it would boost the US trade balance by $80 billion a year.

Some people become vegetarians after realizing the devastation that the meat industry is having on the environment. According to the US Environmental Protection Agency (EPA), chemical and animal waste runoff from factory farms are responsible for more than 173,000 miles of polluted rivers and streams. Runoff from farmlands is one of the greatest threats to water quality today. Agricultural activities that cause pollution include confined animal facilities, plowing, pesticide spraying, irrigation, fertilizing, and harvesting.

If people switch from the standard American diet to a vegetarian diet, they can add about 13 healthy years to your life, says Michael F. Roizen, MD, author of The Real Age Diet: Make Yourself Younger with What You Eat. “People who consume saturated, four-legged fat have a shorter life span and more disability at the end of their lives. Animal products clog your arteries, zap your energy, and slow down your immune system. Meat eaters also experience accelerated cognitive and sexual dysfunction at a younger age.”

To keep their weight down

The standard diet—high in saturated fats and processed foods and low in plant-based foods and complex carbohydrates——is making us fat and killing us slowly. According to the Centers for Disease Control and Prevention (CDC) and a division of the CDC, the American National Center for Health Statistics, 64 percent of adults and 15 percent of children aged 6 to 19 are overweight and are at risk of weight-related ailments including heart disease, stroke, and diabetes.

A study conducted from 1986 to 1992 by Dean Ornish, MD, president, and director of the Preventive Medicine Research Institute in Sausalito, California, found that overweight people who followed a low-fat, vegetarian diet lost an average of 24 pounds in the first year and kept off that weight 5 years later. They lost the weight without counting calories or carbs and without measuring portions or feeling hungry.

Eating vegetables, grains, and fruits in place of the 200 pounds of beef, chicken, and fish each nonvegetarian eats annually would cut individual food bills by an average of $4,000 a year.

To have more energy

Good nutrition generates more usable energy—energy to keep pace with the kids, tackle that home improvement project, or go for exercises more often, Michael F. Roizen, MD, says in The RealAge Diet. Too much fat in your bloodstream means that arteries won’t open properly and that your muscles won’t get enough oxygen.

The result? You feel zapped. Balanced vegetarian diets are naturally free of cholesterol-laden, artery-clogging animal products that physically slow us down and keep us hitting the snooze button morning after morning. And because whole grains, legumes, fruits, and vegetables are so high in complex carbohydrates, they supply the body with plenty of energizing fuel.

Being vegetarian is a breeze

It’s almost effortless these days to find great-tasting vegetarian foods, whether by strolling the aisles of the local supermarkets or walking down the street at lunchtime.

And even eating out times, almost any ethnic restaurant will offer vegetarian selections, most fast food and fast-casual restaurants now include healthful and inventive salads, sandwiches, and entrees on their menus.