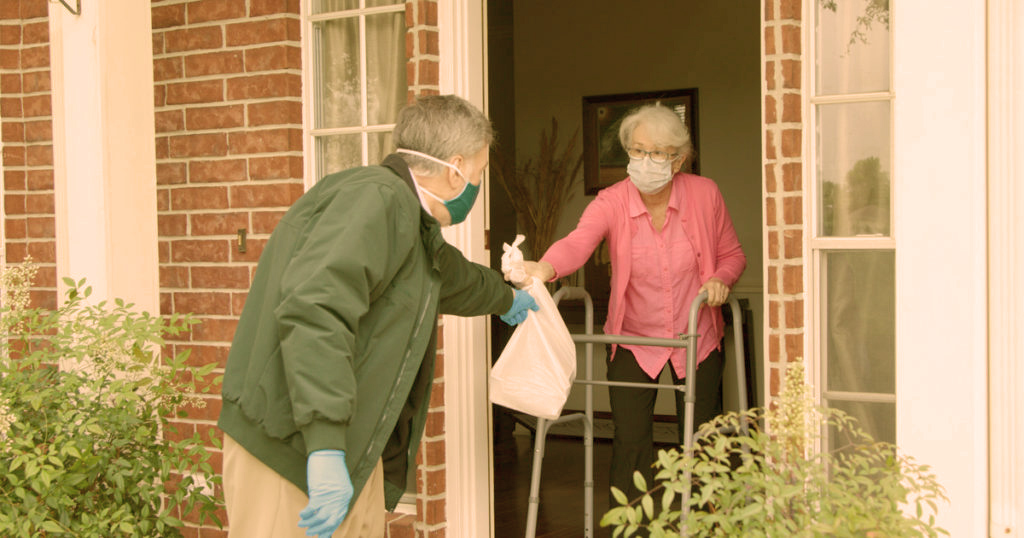 Nothing has been as patent to us as the dark side of Covid-19: Throughout the past months, the world encountered dreadful numbers of afflictions and deaths, financial battles, and more. The pandemic has never ceased to wreak havoc on world economy, causing unemployment to soar to unprecedented levels. However, there is still quite a bit of “good” happening around us.

Consider those who raced to help their neighbours who caught the virus by leaving care packages of foods and medicines on their porch. Think of those who acquired an air of creativity, having their children make cards with motivating messages to leave in the mailbox of the afflicted 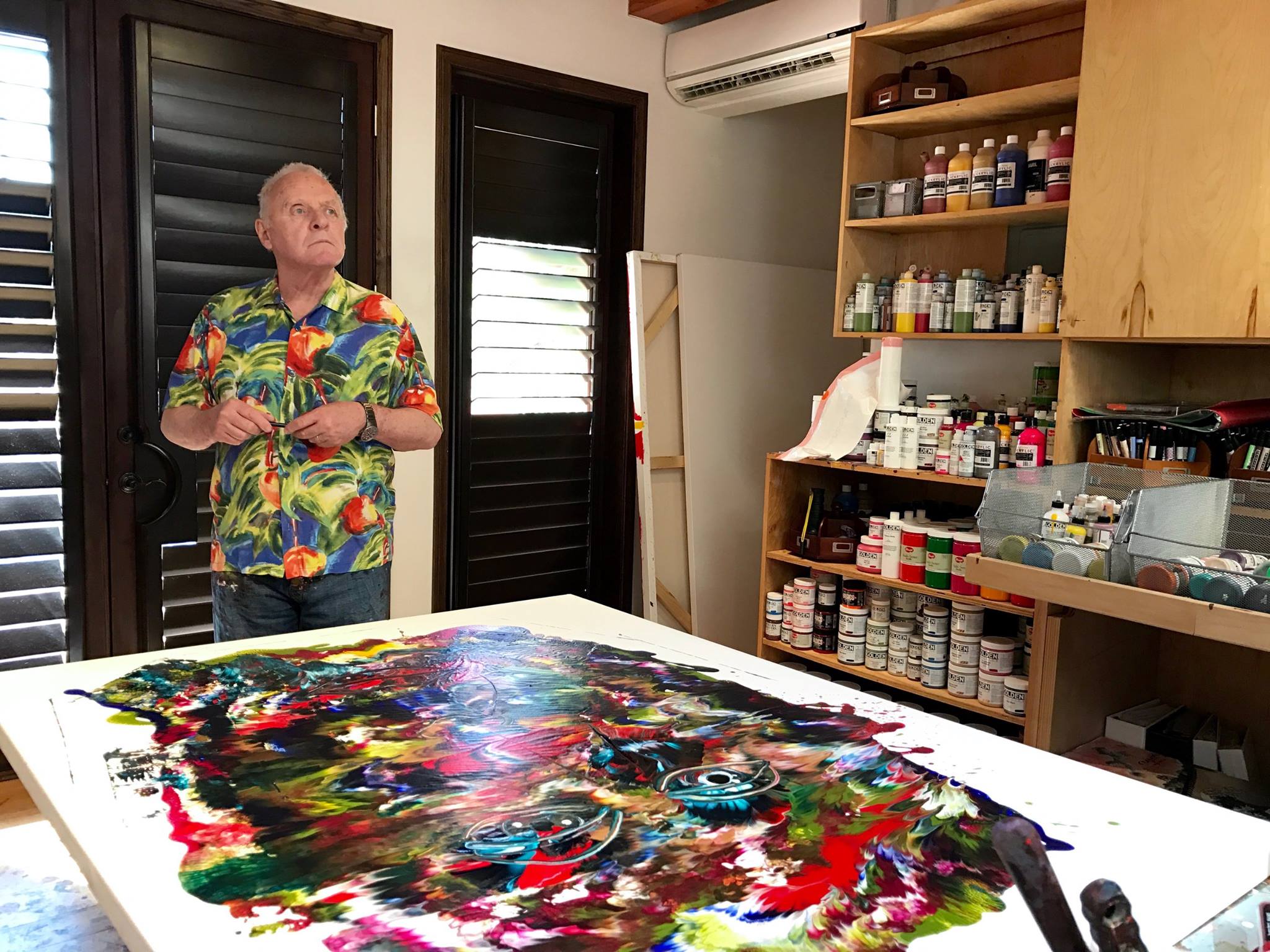 Throughout the past months of quarantine, Sir Anthony Hopkins has been regularly posting short videos on his Facebook page, advising his fans to keep smiling in the midst of the pandemic. However, after 174 days in self-isolation, Hopkins has humorously admitted that he is on the verge of losing his sanity. 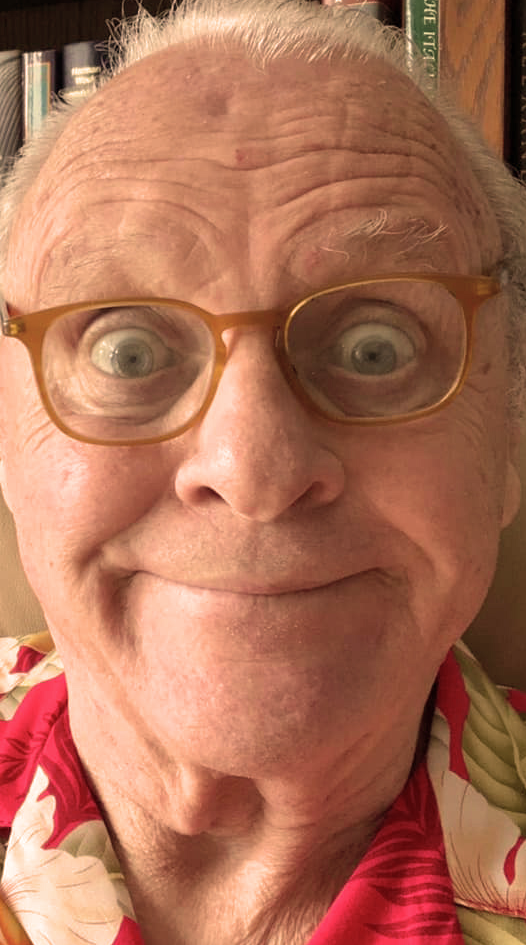 To while away his hours, Hopkins tries a plethora of activities, such as painting, gardening, and playing the piano for his cat, who expresses his appreciation through some adorable purring. What is heart-warming about Hopkins’ posts is that they are an indicative of the fact that simplicity is the keynote of happiness. Far from the maddening crowd, we really need to draw beauty from our mundane domesticity and the world around until beauty is impressed upon our souls. 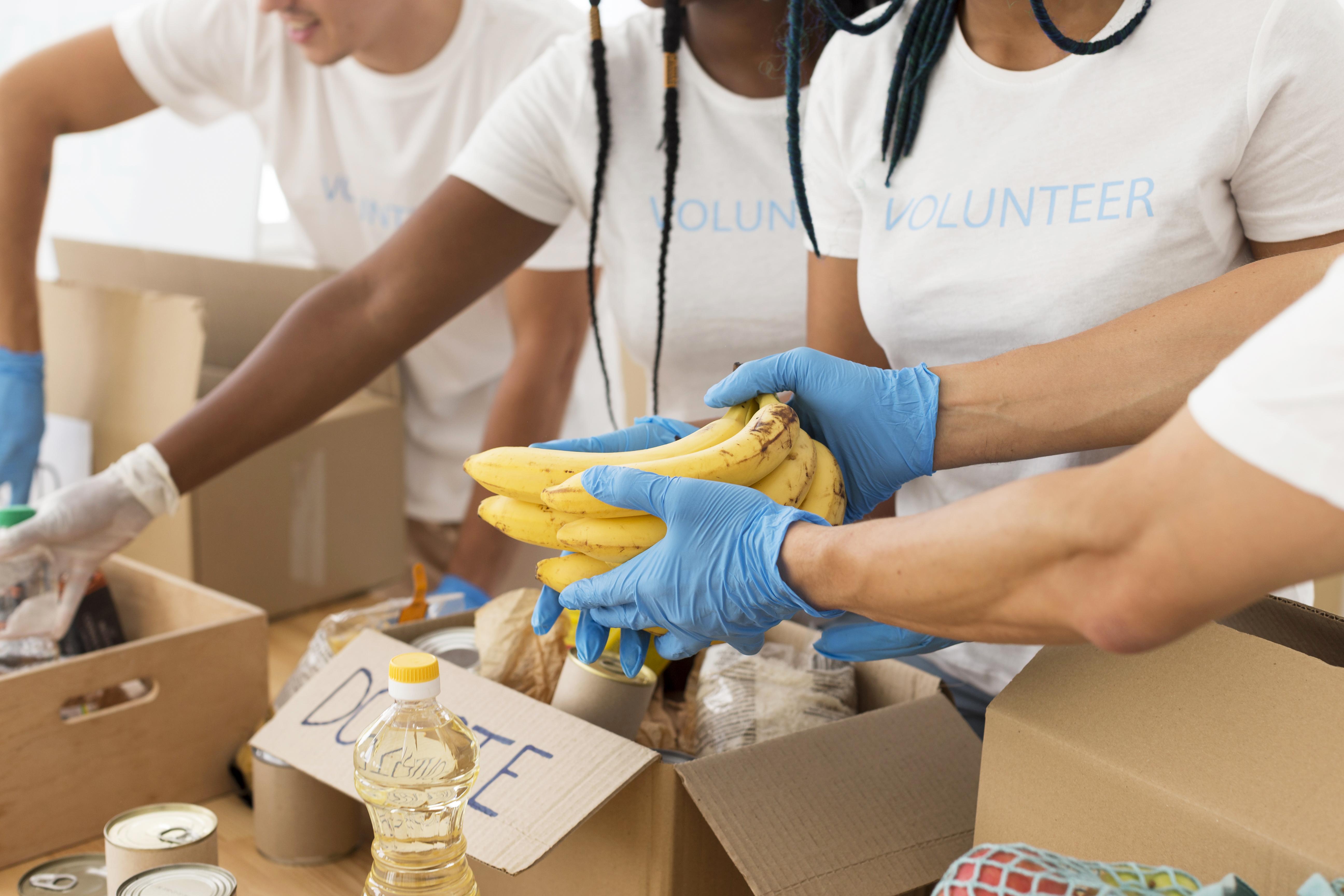 Several companies could have shut down but instead, they chose to stay open in order to furnish their employees with money to survive. Celebrities are raising money for healthcare warriors and needy people. To name a few, Beyoncé donated $6 million in funding healthcare hospitals, Charlize Theron committed $1 million, along with Ellen DeGeneres, Matthew McConaughey, and more. Other celebrities have strived to uplift their audiences’ mood by posting encouraging, amusing stories to bring people comfort and to remind them that we’re in this together. 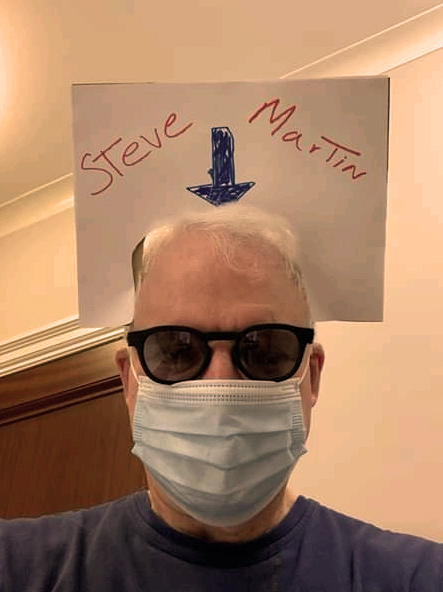 Actor Steve Martin jokingly reflects on the drawbacks of our novel masked life as he realizes that his audience don’t pay him his due attention when he hits the streets. 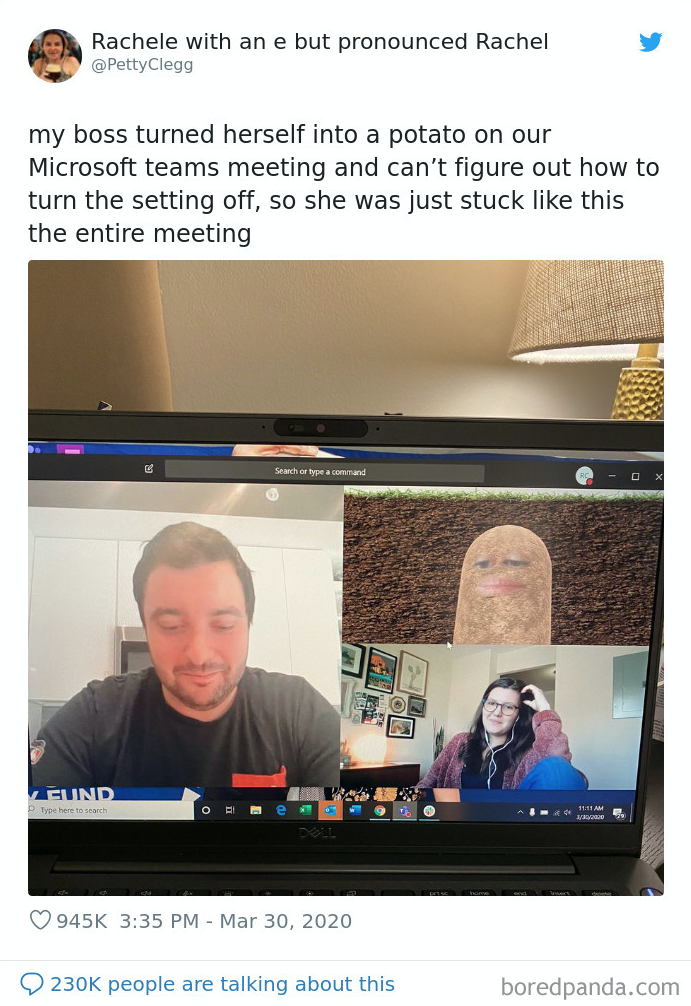 While many students aren’t that happy with online learning, this change has had its own benefits: Nothing can be more satisfying than skipping your teacher’s bad jokes on recorded lectures or speeding up a lecture till it feels like a rap song. Besides, those hilarious jokes and laugh-out-loud stories that emerged thanks to Zoom Chatrooms will be unforgettable: Consider those students who forgot that their cameras were on and took off their clothes, letting the whole class in on it, or the boss who couldn’t un-potato herself!

In sum, the power of the human mind never ceases to eke out a smile. No matter whatever challenges we face, we can always find our happy moments.