Throughout history, Egypt has represented a resort for numerous communities that left their countries due to various reasons. In this regard, the Egyptian costal city of Alexandria still enjoys a special status given the fact that it hosted a variety of these groups, including Greeks, Armenians, and Italians. However, are we familiar with the phenomenon of Aleksandrinke/The Alexandrians?

The cosmopolitan city of Alexandria was also the home for the Slovenian women who left their homeland because of the surrounding economic circumstances. Almost 6000 Slovenian young girls and their mothers went from Gorica –a region located at the foot of the Julian Alps between Italy and Slovenia- and took the ship from Trieste – a city in the Adriatic Sea- all the way to Alexandria. Their families back home referred to them as The Alexandrians/Aleksandrinke.

The Circumstances that Led to their Migration:

Due to the industrialization, old-fashioned farming, and high taxes, farmers in the villages of Goriška were heavily indebted. Because of these financial obstacles, in the second half of the 19th century, some Slovenian women and girls worked in the service of families in Goriška (Gorica in Slovenian) and Trieste. When the Suez Canal was constructed, even after its opening in 1869, the number of the European entrepreneurs and their families who settled in Egypt increased, especially in Alexandria and Cairo.  Women and girls from Goriška (who worked for these rich families as cooks, maids, nannies, wet nurses, governesses, dressmakers, etc.) were invited to join them in Egypt. 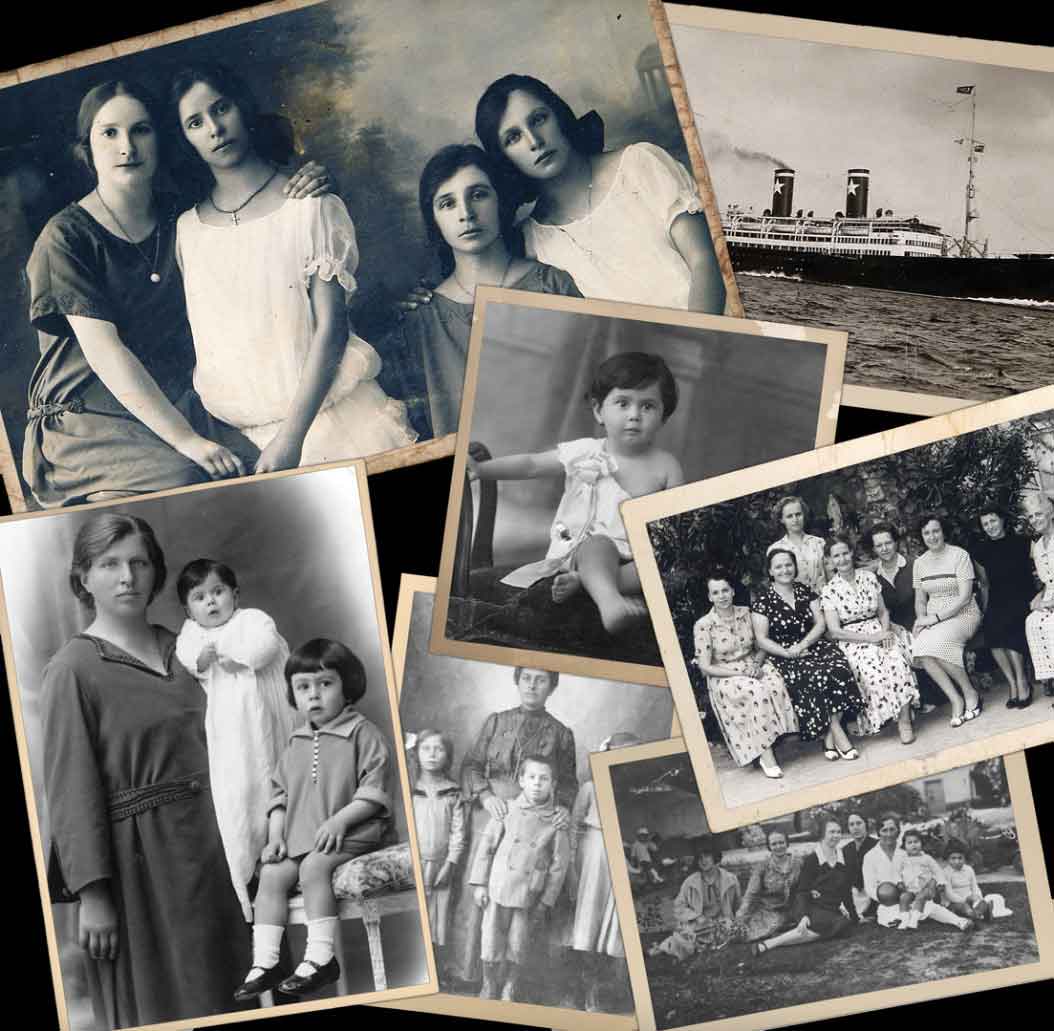 By the end of the First World War, the situation in the Slovenian Littoral (one of the five traditional regions in Slovenia) became worse. Conditions there even deteriorated later due to the war’s consequences and the rise of the Fascisti’s rise to power. Slovenian men could not find work; on the contrary, their female compatriots got very well paid jobs in Egypt (at least four times higher than the ones in Gorizia or Trieste). They worked as nannies, chambermaids, wet nurses, chaperones, cooks, maidservants, and the highly educated ones were warmly welcome to work with the Royal family in Egypt. These women called in Egypt Les Goriciens, les Slaves, and les Slovenes.

To honor these women who left their homes and fought against their hard conditions, the Egyptian Slovenian Association adopted the idea of translating the book called Aleksandrinke/ The Alexandrians and written by Darinka Kozinc. Translation was done by Iva Vidovič, with the introduction inked by Salwa Hegazy (Head of the association and her grandmother was one of the Aleksandrinke). The book reveals an untold part history through a narration of short stories about nine Slovenian women who came to Alexandria, seeking a better life. These women are: Marija, Marta, Vesna, Ana, Bernardina, Zora, Irene, Jelka, and Darja. Here are some phrases pronounced by them and mentioned in the book, describing their unique experience.

“The last night on the boat, I was tossing and turning on the narrow lounge. I glanced at the clear sky, into the stars that shone here somewhat differently. I paid attention to the sounds on the deck. I thought about my home, my father, my sister Tonja, I missed the evening tranquility when we were sitting in front of the house, and the singing of crickets and grasshoppers which provided a magical background to our conversations. Just before the morning, I fell asleep, exhausted.” Expressed Marija.

In a conversation between Ivanka and Marija, the former said to the later:”I serve at the court. I travel frequently with the Royal family; I am a companion to the mother of King Faruk. I take care of her wardrobe and her wellbeing,” adding that “I finished a primary school a primary bourgeois school with the nuns in Ljubljana [Slovenia’s capital]. It is of great benefit to me and it gave me a good base.” 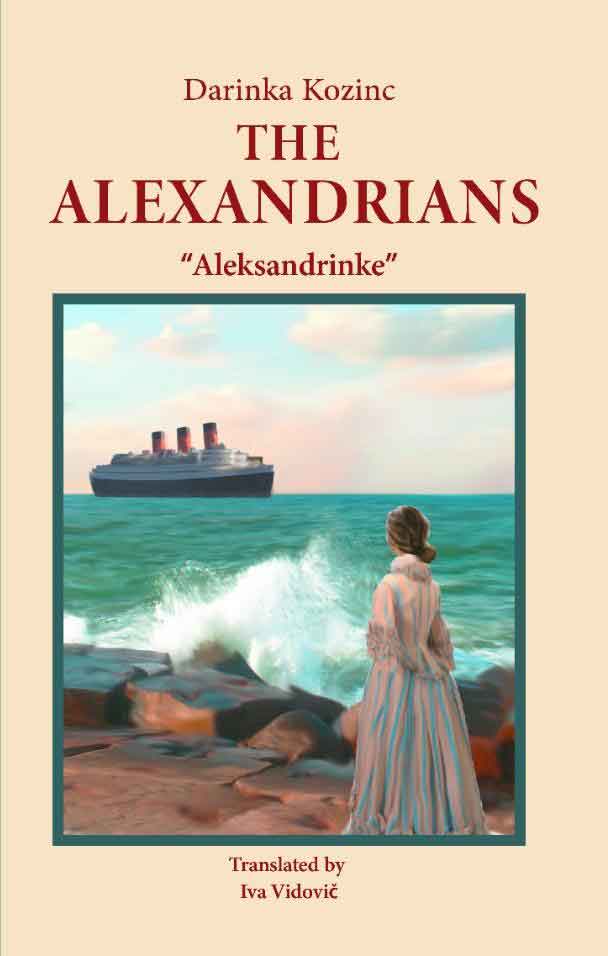 “I admit, the most difficult to get used to was the muezzin’s prayer in the early hours of the morning. When I first arrived, it used to wake me up from the sweetest of dreams. But one grows accustomed, and you know that this is a fact. It does not bother me anymore; it is actually becoming an integral part of the early morning, just like slender minarets that belong to the skyline of such a beautiful city like Alexandria.” Mentioned Marta.