Best known for his most recent scripts for the Tarek Alarian films ‘El Khaleya’ (The Cell) and ‘Welad Rizk’ (Sons of Rizk), both of which saw immediate critical acclamation upon their release, Salah El Gehiny has successfully established himself as one of the Middle East’s contemporary icons in filmmaking with a blazing trail of unconventionally ingenious works. The screenwriter and filmmaker tells us how he got started, how he met Tarek Alarian, and gives advice to aspiring young writers.

Tell us how you were drawn into filmmaking.

It started from early childhood, back when my brother and I discovered a video library in the neighbourhood. With time, we nearly finished watching every single film the place had, and that’s what really flourished my love for cinema. That said, I never thought that I’d actually be a professional filmmaker one day, not until I started coming up with ideas for potential plots and I wouldn’t rest until I could find a way to synthesise my stories into professionally-written scripts.

You have worked on two RAW Entertainment films in a row, ‘Sons of Rizk’ and ‘The Cell’. How would you describe your relationship with Tarek Alarian?

I met Tarek around seven years back. Putting the massive experience gap between us aside, I found that our tastes in films were very similar, which eventually drove us to cooperatively come up with film ideas and projects including ‘Sons of Rizk’ and ‘The Cell’.

How did you develop Tarek Alarian’s idea of ‘The Cell’ into a script, and was it challenging?

Despite the simplicity of the film’s general outline, it being so simple was essentially the biggest obstacle. My goal was to create an action hero that didn’t come off as a ripped-off archetypal persona from a generic American actioner. And at the same time, I didn’t want the character to be simplified to a boring extent. I met the same impediment with the antagonist, Marawan, whom I wanted to make as multifaceted as possible without reducing him to a near-cartoonish villain that was far from any realism. All of this had to be done in conjunction with reasonably paced events, some dramatic elements, comic relief and a bit of romance, the consistency of which was not something that could easily be rendered into a two-hour film. 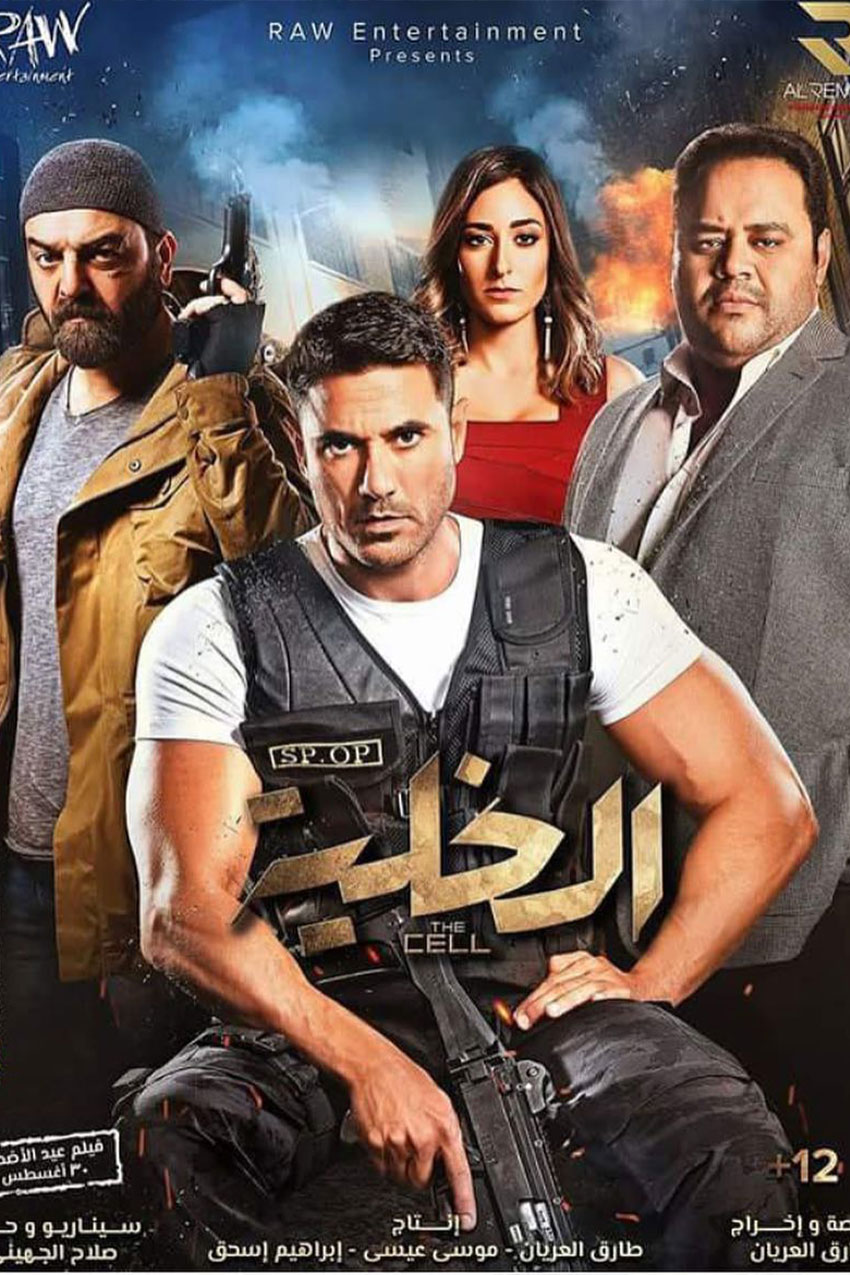 Will you describe how you felt the first time you saw ‘The Cell’ after the making?

There wasn’t so much an element of surprise, since I was mostly present during production and could see the exerted efforts during the making on Tarek and his team’s behalf. But I think what I was most pleased to see was the quality of the chase scenes after the final editing of the montage.

We heard rumours about making both the ‘The Cell’ and ‘Sons of Rizk’ into sequels. Any confirmation?

Let’s just say that there definitely is an intention to have a sequel of these films in the works soon. 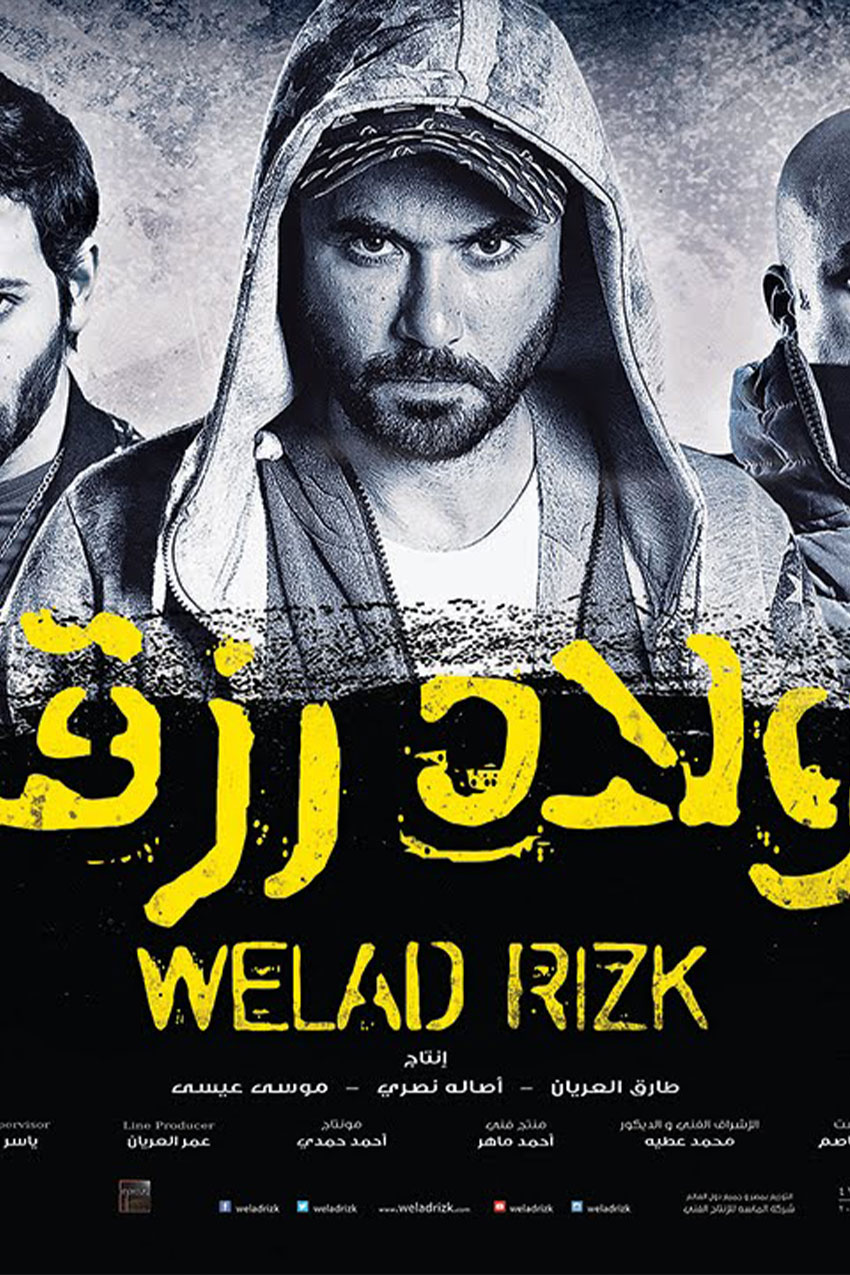 Was the film’s critical acclamation and success a surprise?

Very! Any person who’s so involved in a project finds it difficult to evaluate what they’re working on. Whether or not your audience will appreciate your efforts remains a mystery before screening.

Do you ever make changes to a script mid-shooting?

I’m quite convinced that a script is never final before the last day of production. Otherwise, there’s always a chance to edit or develop your writing in the making of the film if needed.

Have you ever sold a good script that was not directed the way you visualized?

Not really, but I have written many scripts I still hope to get made into films one day.

How do you choose a title for a script? Was this ever a prolonged obstacle?

Some movie ideas burgeon with preconceived names that are originally a part of the plot’s idea. In other cases, summing up what you wrote in a single title becomes a frustratingly difficult and time-consuming challenge to the point that you ask others to read your script and help you find an appropriate title.

What keeps you motivated?

I always remind myself that what’s pivotal is the project that follows, not the one that was already produced. This helps me always look ahead whether or not my last project saw the success I had hoped for.

Do you have habits that you find helpful when writing?

To say the least, I have accustomed myself to writing at a specific time, place and under the same lighting.

What makes a script stand out from the crowd?

The narration style is crucial! The author of the script should also feel the story on the emotional level and resonate with the protagonists to be able to deliver this to whoever reads the script and to the audience.

Tell us more about your future goals in filmmaking.

I have pending projects I want to work on along with lots of ideas that need to be crystallised, most of them are unprecedented and unconventional in Egyptian cinema. I hope that my success with the previous films I wrote paves the way for me to make this happen.

Any advice for those writing their first script?

You are the first viewer of your film. Have fun with your script, enjoy writing it, and never think of anything else while you’re working on it other than the fact that you’re doing this to appease your penchant for writing and self-improve as an author.

Hi, here on the forum guys advised a cool Dating site, be sure to register - you will not REGRET it [url=https://bit.ly/34nj4Ab]Love-Angels[/url]