On Her Big Break

You were a film critic before you focused on TV presenting. What encouraged you to make this career shift?

Film criticism is very much related to the media. Before I became a host, I was asked to critique films in several programs on major satellite channels, including Rotana Cinema News. So it’s a familiar field to me, and I wouldn’t consider it a career shift.

Your first appearance on television was on the show ‘Retoosh’ which was focused on make-overs and regaining confidence. What interested you in this show?

The idea of ‘Retoosh’ was presented to me more or less by mere luck! They were looking for a fresh face to be their TV presenter and offered me the gig. It gave me the experience needed or me to be able to further pursue the field; though, it was very hard for me because it was my first time actually hosting a program. 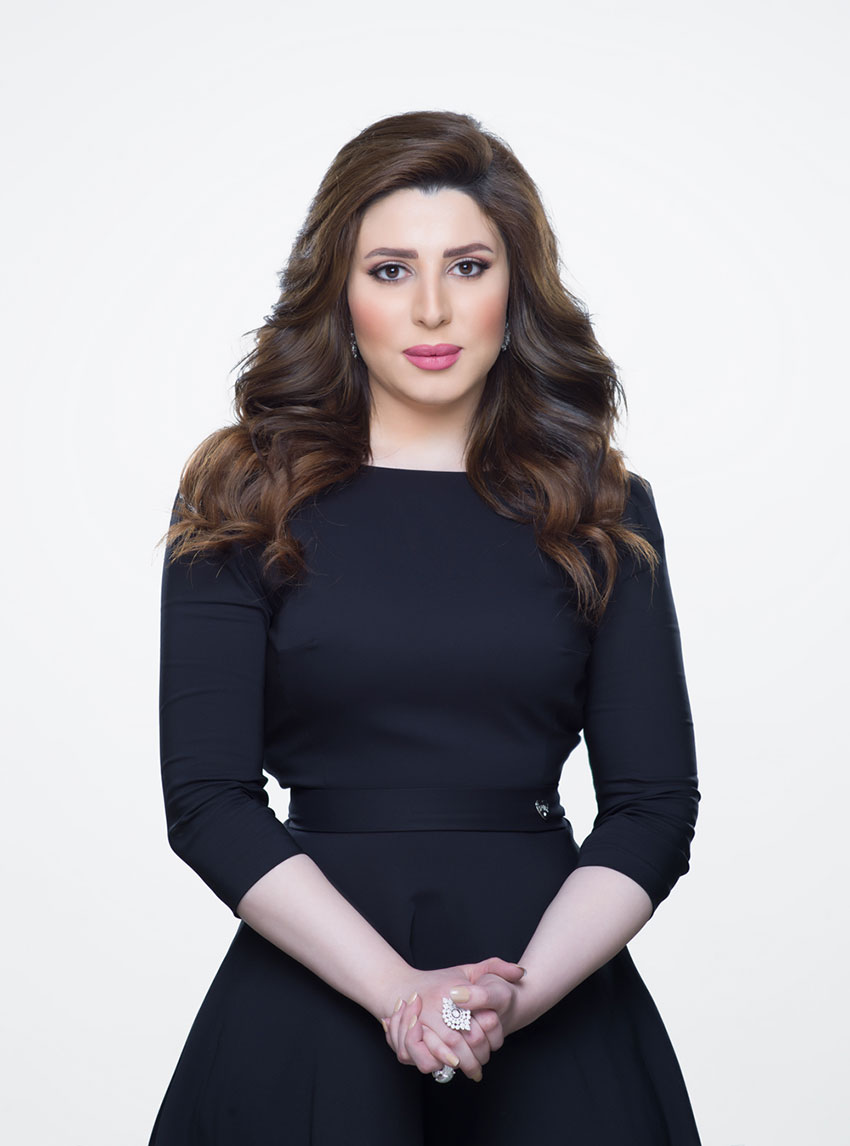 You were a TV presenter on satellite television before you made your way to ‘Alou We Olna’ on the local Egyptian Channel One. Why the shift to local TV?

I’d just like to start by saying that when you host a program on Egyptian television, it’s an honour! As someone who works in the media, I find it my duty to join the team of TV presenters working on developing local television, so we can raise our calibre and take this development phase to a new level.

How were you offered the opportunity to host the show?

The Egyptian TV development team called me and offered me to host this program on their new channel. It was part of president Sisi’s youth campaign, which encourages everyone to take on the youth’s age, and start making a difference.

‘Alou We Olna’ is overall light and entertaining, but without the overwhelming fluff of generic talk shows. Is this intentional on your part?

It is intentional. My goal is to offer something new to the audience; but different as it is, I also like to entertain people in a light and healthy way, without throwing any fluff as a filler.

We noticed you no longer host shows limited to Ramadan season. Do you think this positively affects your show’s view count?

Yes, because airing it outside the usual Ramadan season will give you the chance to attract an audience, without having your show lost among dozens of others. 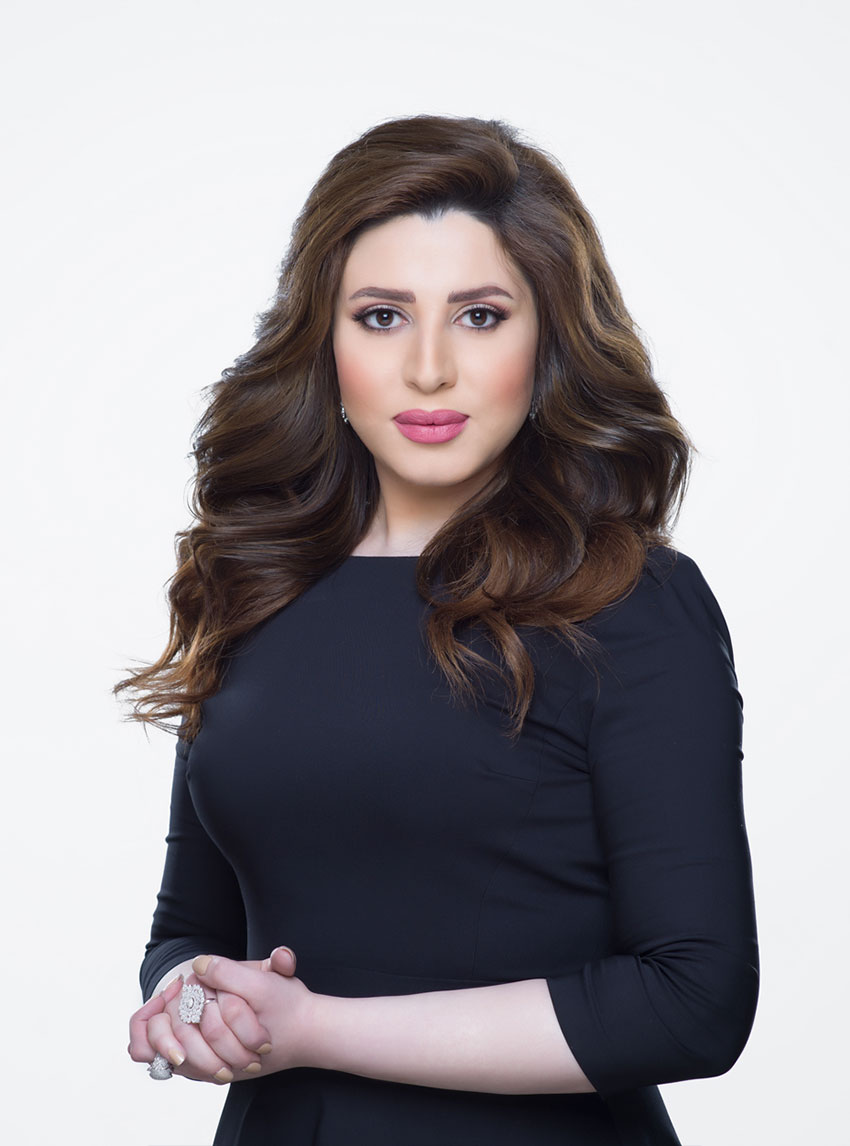 Do you regard any of your past shows as your breakthrough?

‘The Mirror’ was the first one-to-one program I hosted, so this granted me the chance to boost my reach, and do more with my career in general.

Would you be interested in making a shift to a more political field in the future?

No, I love the cinema field! I used to be a film critic before, and I don’t feel like I have left this behind entirely. I have only pursued it differently.

Does this career leave you with time on your hands for a proper social life?

Not really! [Laughs] When you work in the media, it’s difficult to even handle your own schedule, but I try to manage it on my own.

Do you ever experience anxiety before shooting?

Of course, but it’s this kind of anxiety that keeps me more focused on what I do. 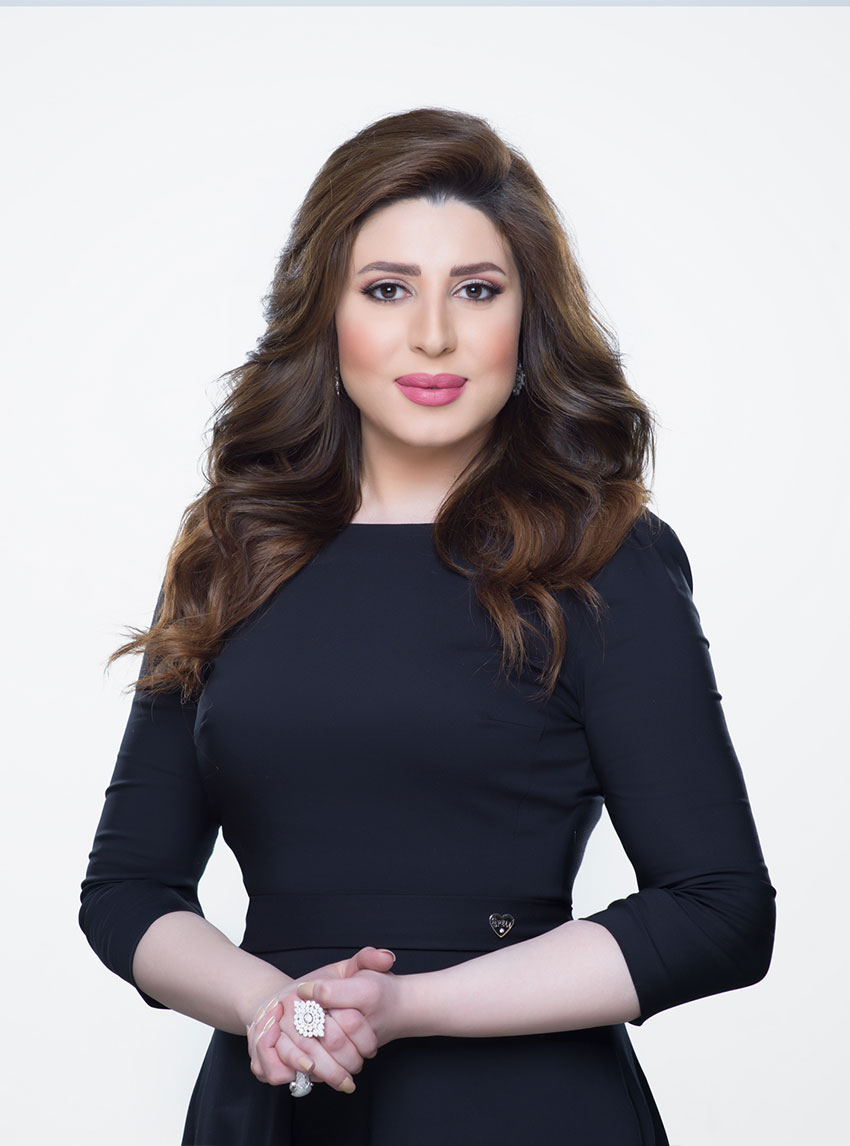 How far do you think local TV has improved in quality and content in the past decade?

I definitely see great improvement. The development team has so far done an impressive job in raising the bar in such a little time. If you compare the kind of shows that aired a decade ago with today’s programs, you can see the drastic change in quality.

What’s next for Allaa Lasheen?

Right now, I’m entirely focused on content because it’s very important to me. I’m working on some new ideas that I still have to implement. Stay tuned!