Only shortly after Randa Hafez’s music video ‘Nazwa’ (Fling) was out, ripples of controversy emanated throughout the music industry with Randa’s name on every critic’s tongue. Rather than listen to absurd denunciation, here’s the pop princess herself on her striking return with her contentious, yet catchy, hit single.

Why did you disappear for two years after your song “El Ma2zoon”?

It wasn’t anything personal. I Had just signed a contract with a company that never really produced anything! So I had to wait out the contract period before I could take off on my own.

What made you pick Jad Chweiry to be your director?

I actually didn’t. In fact, I felt it a bit off because I’ve seen his past works and his approach is too sensual for my taste. But I talked to him on the phone, and I felt that his style changed a little, so I thought ‘why the heck not?’ I was not disappointed. My expectation were justly met, and though some people said the music video was a bit seductive, I felt like it did well in delivering the message in being as daring as it was. 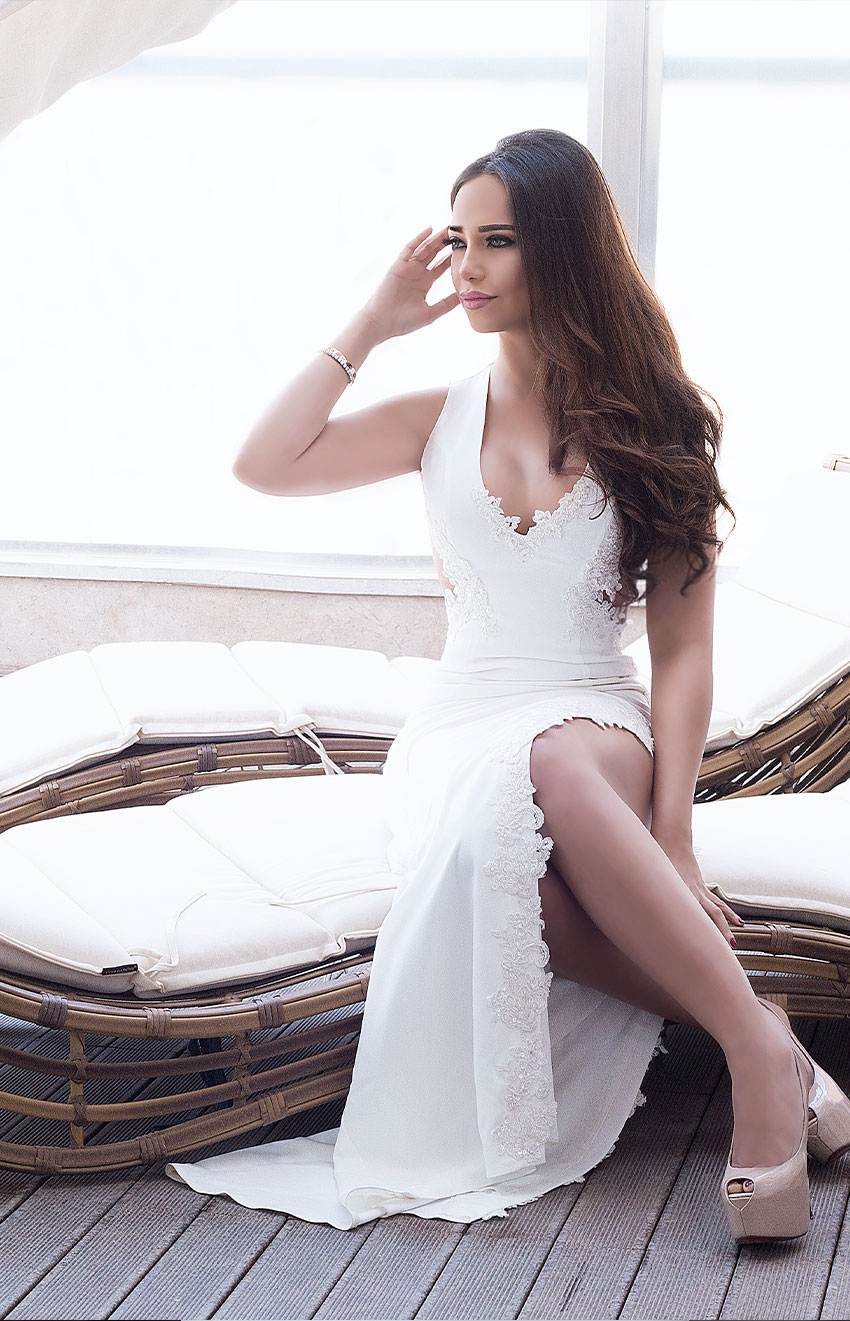 Why do you think the video became so controversial?

It’s most likely because people had this mental image of me as a child. I was young when I first started my career, and sometimes people are incapable of keeping up with the development celebrities go through with age. I used to be more bubbly and joyous, but this particular music video portrayed me as more daring in both the lyrics and the way I looked.

What Arab Artists do you enjoy listening to?

Too many to mention! But, I love Shereen, Elissa, Assala, Angham… I also love Fadl Shaker so much! I love Hussein El-Jasmy, Amr Diab, and Tamer Hosny… you get the point. I don’t like any genre in particular, mostly just anyone that makes music I find catchy. If you make a song I like, I’ll listen to it.

What is the latest Arab song that has recently really impressed you?

Surprisingly, “Ah Lw Le3ebt Ya Zahr” was quite impressive in terms of success especially. For a person to write a song that so quickly gains fame and love. And it’s pretty catchy, too! 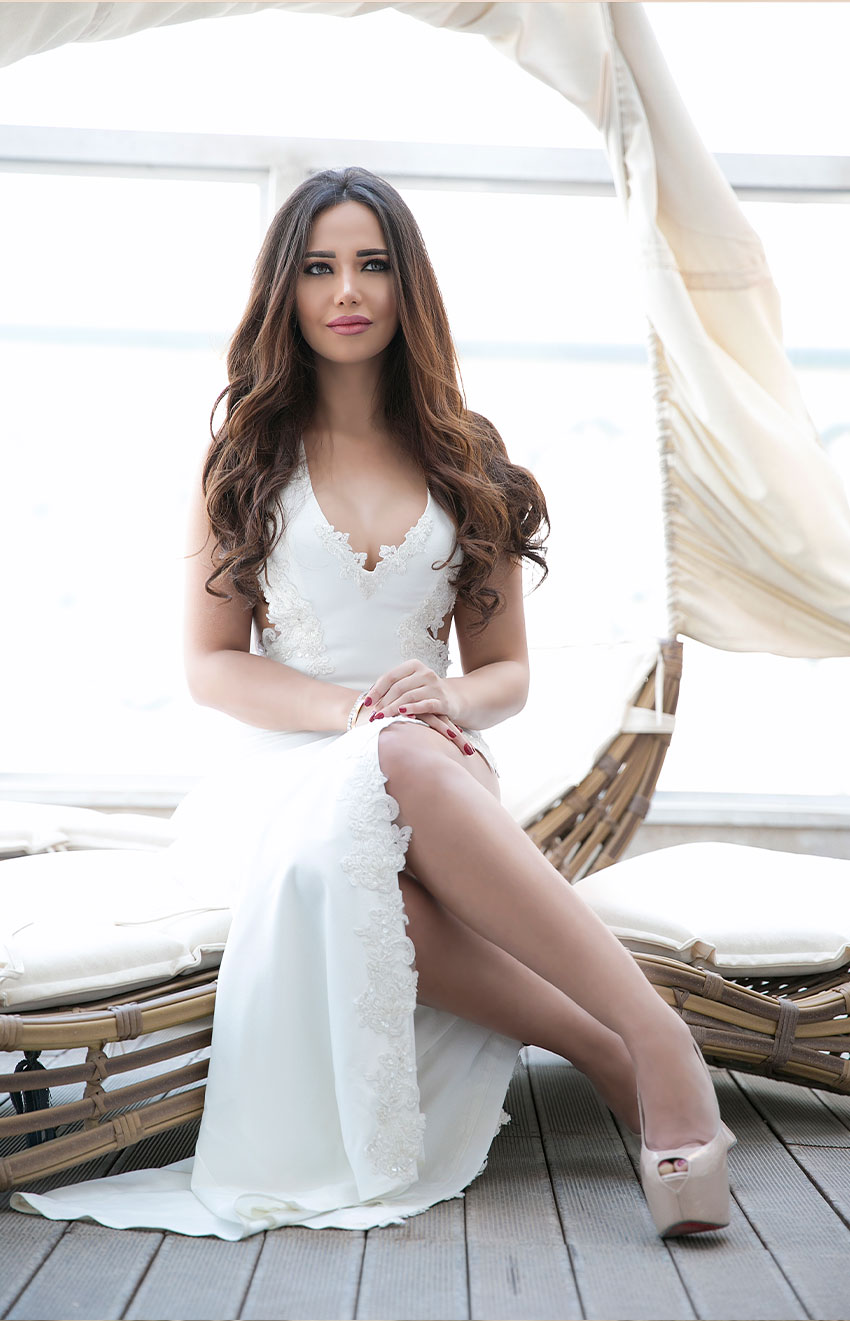 Why do you think female celebrities in Egypt have a hard time finding the right person to date?

I think the fact that our society is painfully patriarchal plays a huge part in this. Singing and fame and being part of the music industry is still profusely deemed immoral. But it doesn’t matter how it’s regarded now, because I truly think if history were to record our works, it would be mentioned that our works had a purpose and that they nailed it in terms of success.

What do you think of today’s talent shows? Do you think they help new talent or are they merely money-making shows?

Honestly, talent shows have personally never helped me. In my case, I started from rock bottom even after the talent shows I’ve took part in. They never helped with promotion, fame, or even money. But that’s just my case. However, I think shows like Star Academy are entertaining and they have the potential to help many but only if they grasp their success as soon as they can. The problem is most of them wait to be sponsored, but they don’t realise they’d do just fine if they use whatever fame they gained as their base and try to make it on their own afterwards.

How far do you think ‘Fling’ has succeeded in delivering the message to your audience?

According to the feedback I got, it was more successful than I thought it would be. This was great for me but it’s a shame and a little unfortunate that the reason it is so popular is that so many heartbroken women could relate. 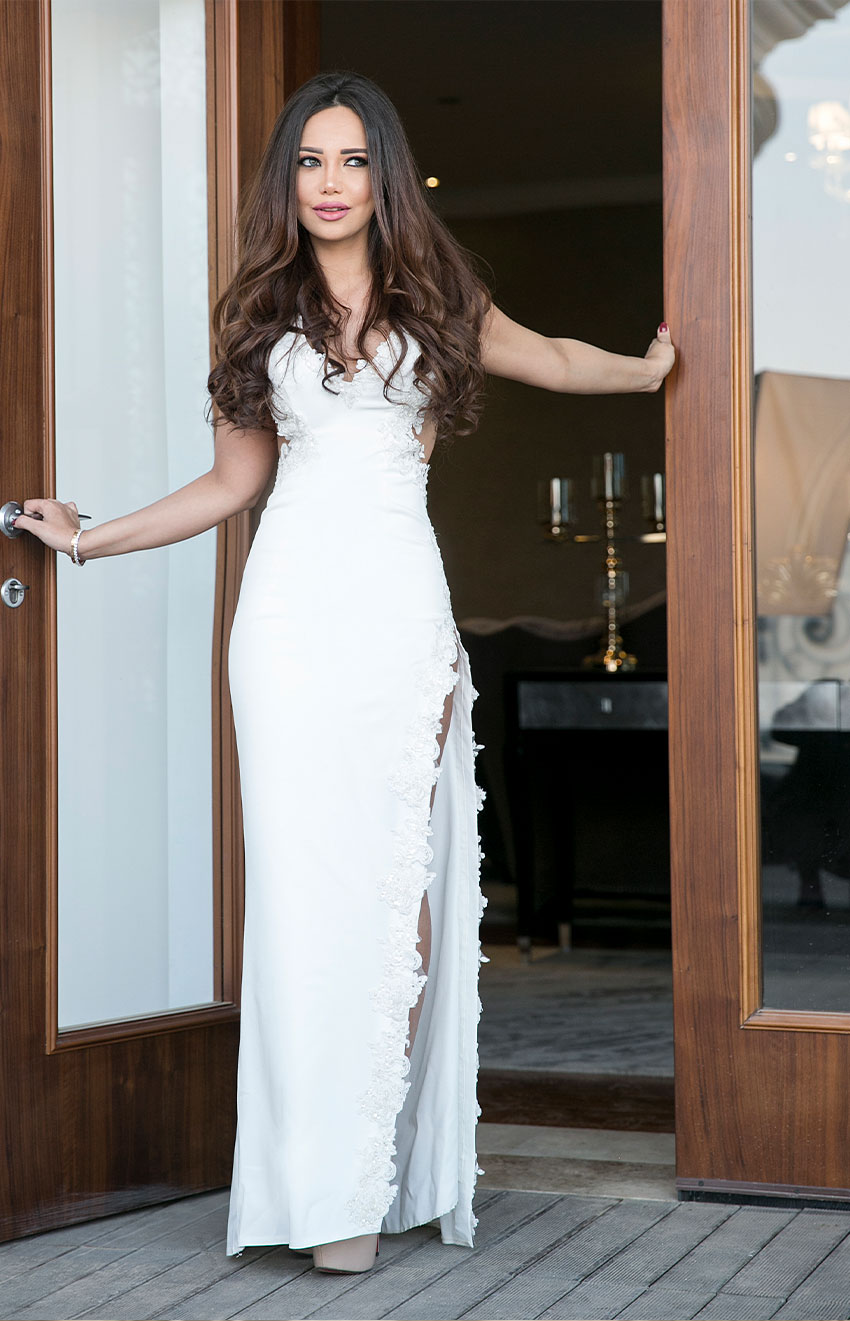 I guess it helps with publicity, but it wouldn’t be my notion of going international. I think it’s better to promote oneself on your own and individually. Kind of like how you can hear Amr Diab playing in most Middle Eastern countries.

When it comes to your music videos, are there any restrictions on your behalf? Are there things you’re not comfortable doing?

Definitely. I set my boundaries and if I’m told to do anything that goes beyond them, I just simply say no.

What can you tell us about future plans? Do you plan to plunge into movies?

Well, for now I’m quite satisfied with the feedback ‘Drama’ got. It actually received much more attention that I ever imagined it would. As for what I plan to do in the future, I’d rather not say. I’d rather surprise you! But to say the least, I do plan on working my way into the film industry. 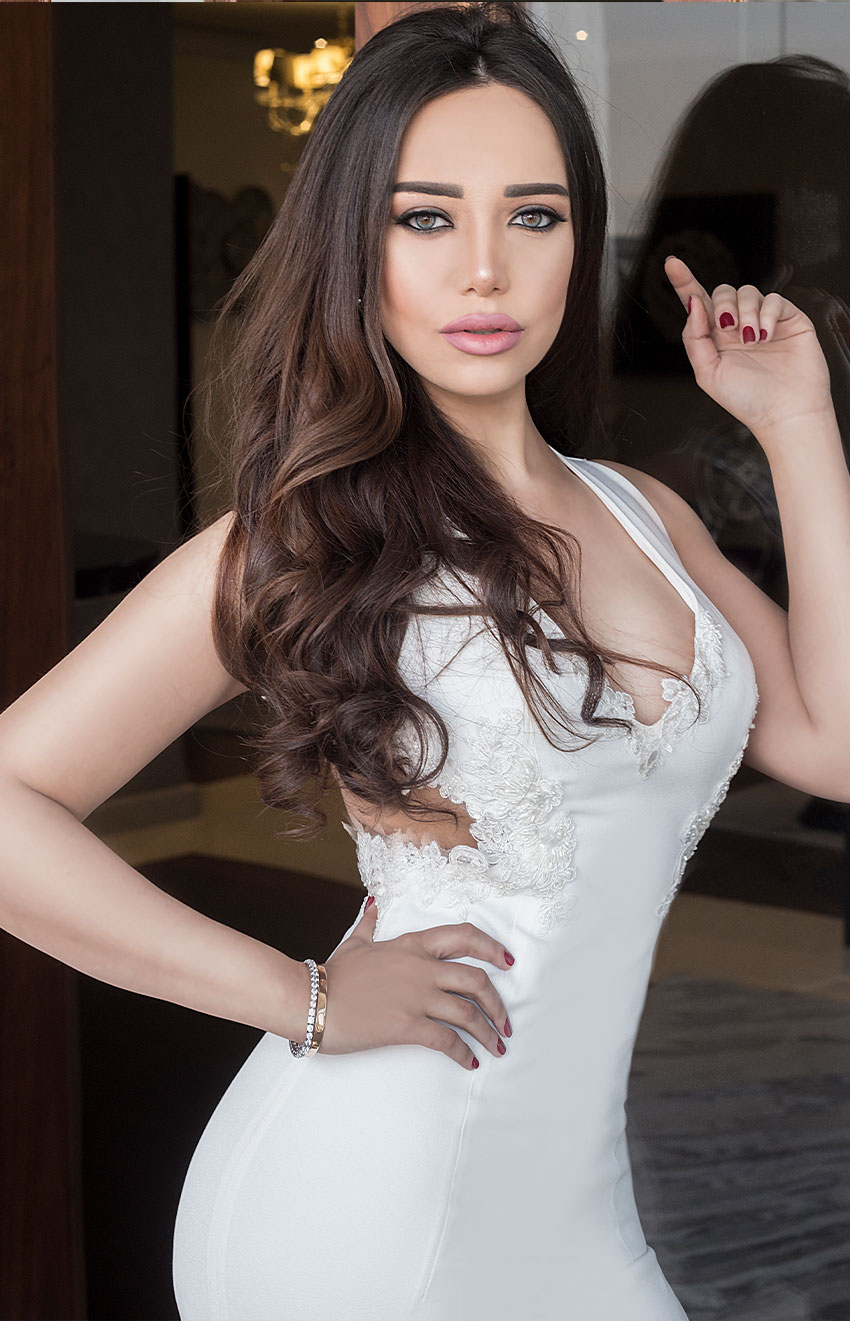 What made you choose to make your grand return with the song ‘Fling’?

Well, for one, I am absolutely in love with dramatic songs. I think they’re very sentimental and do a great job touching people as well as myself as I perform them. Also, the song is very well written by Nader Abdullah in a way that can touch any girl’s heart. That being said, I wanted to prove a point. I wanted everyone to see how strong women can be. That even after someone has broken their heart, it only takes them the gentlest push to get back on their feet. And I wanted the song to serve as that push.

Are you currently in love? And what do you like most about a man?

That would have to be another question I’d skip also for the sake of preserving the element of surprise. But what I like most about a man is to feel safe generally when I’m with him and secure in our relationship.

How does fame affect your personal life?

That’s the thing, you have no personal life whatsoever if you’re famous. I think that’s something precious you inevitably lose whenever you gain any sort of fame.