The world is such a spacious place stocked with bizarre facts that pique our curiosity.

Bearing that in mind, there are always new, surprising events that we have never heard of before, whether they’re nature-related, historical biographies or something in between. Here are some jaw-dropping occurrences and facts that will definitely change your perspective on life.

There’s a story behind Best Men and Bridesmaids

The best man was previously called ‘the bride knight’.  His main job was to protect the bride and make sure that she attends the wedding. However in some cases, the best man’s duty was to kidnap the bride for the groom if her parents do not approve. More interesting, bridesmaids’ main job was to steal the envious eye. It was not only about pretty girls who match up dresses and help the bride; they had more serious job which is protecting the bride from the evil spirits. Ancient bridesmaids were luckier as they had the chance to dress like a bride in a white dress. 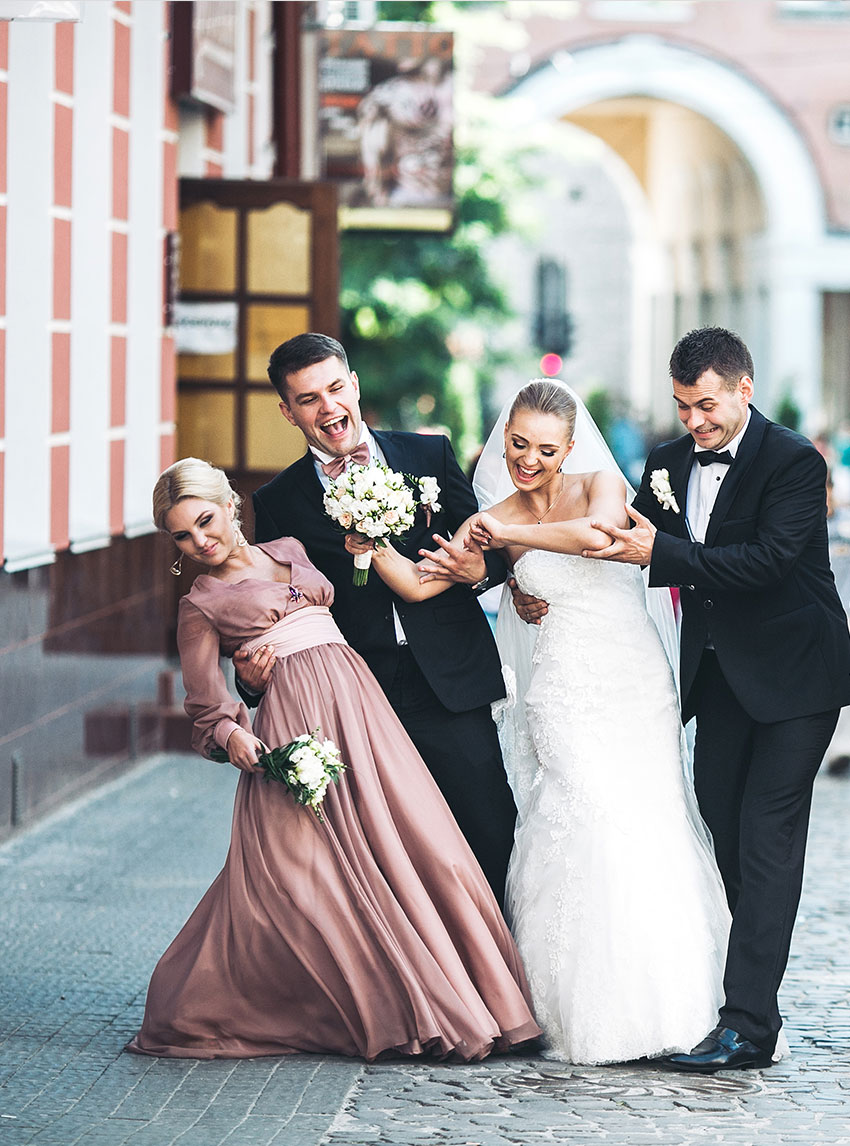 Upside down waterfalls are true

Nature has no rules and among many majestic sorts of waterfalls, there’s one with water that streams upwards instead of downwards. This happens when a fall resists gravity due to strong wind blows, and the stream of water is forced to go up like Kinder Falls in The United Kingdom, Cliffs of Moher in Ireland, and Waipuhia Falls in Oahu, Hawaii. 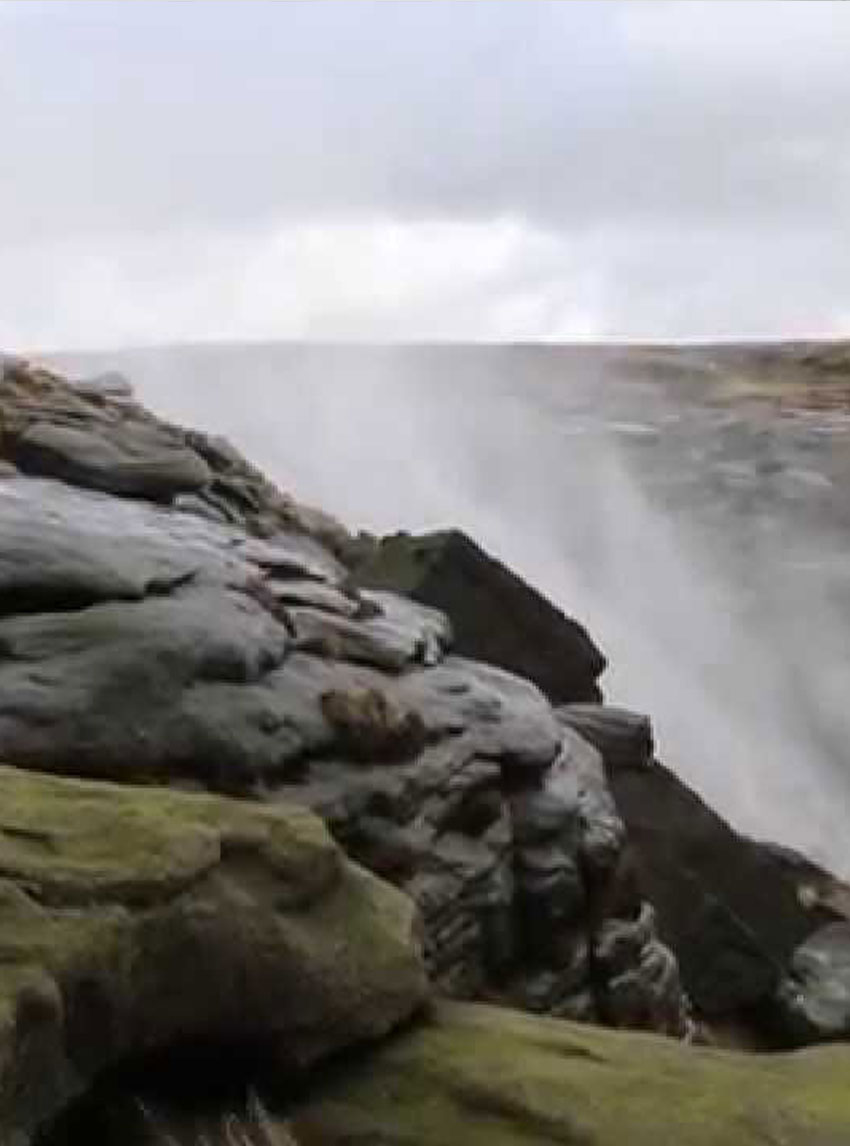 There’s a church made of human bones

The Halloween church, Sedlec Ossuary, could be the creepiest place on earth. The small Roman chapel has a human-bones chandelier, with the whole building’s interior designed by mere skeletal remains. It goes back to the Bohemian royal family when the woodcarver Frantisek Rint decorated the chapel with bones, as a reminder of our blissful existence. 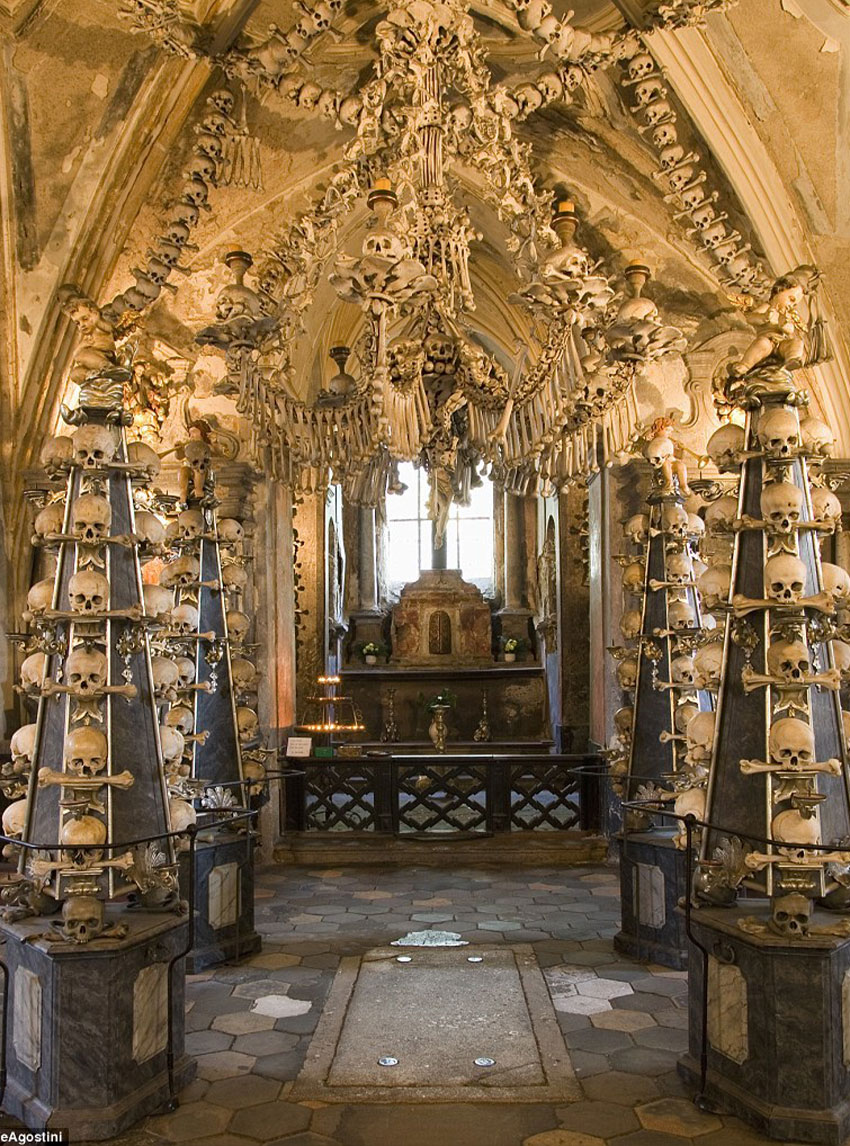 Just like every individuals who have their own fingerprints, every dog is distinguished by a unique nose print. Thus dogs’ owners don’t have to worry anymore because the different nose print can be a way of identifying lost dogs. Indeed, various places in the USA adopted the dog nose-printing approach to comfort those who are looking for their lost dogs out there. 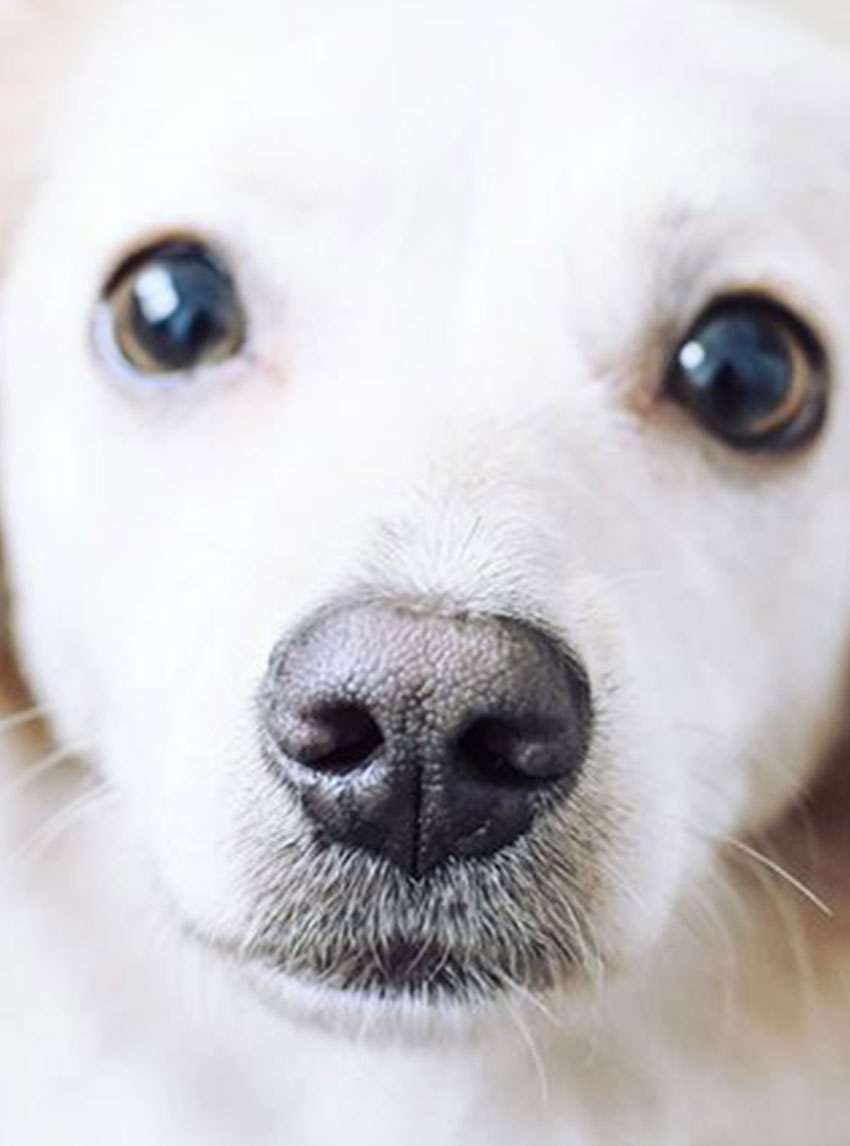 You can’t put on your pirate costume for Halloween without preparing your best collection of funky earrings. Pirates wore them out of their belief that precious metals possess magical healing powers that could improve and even cure bad eyesight. Some have been reported to also believe that pierced ears could prevent seasickness. 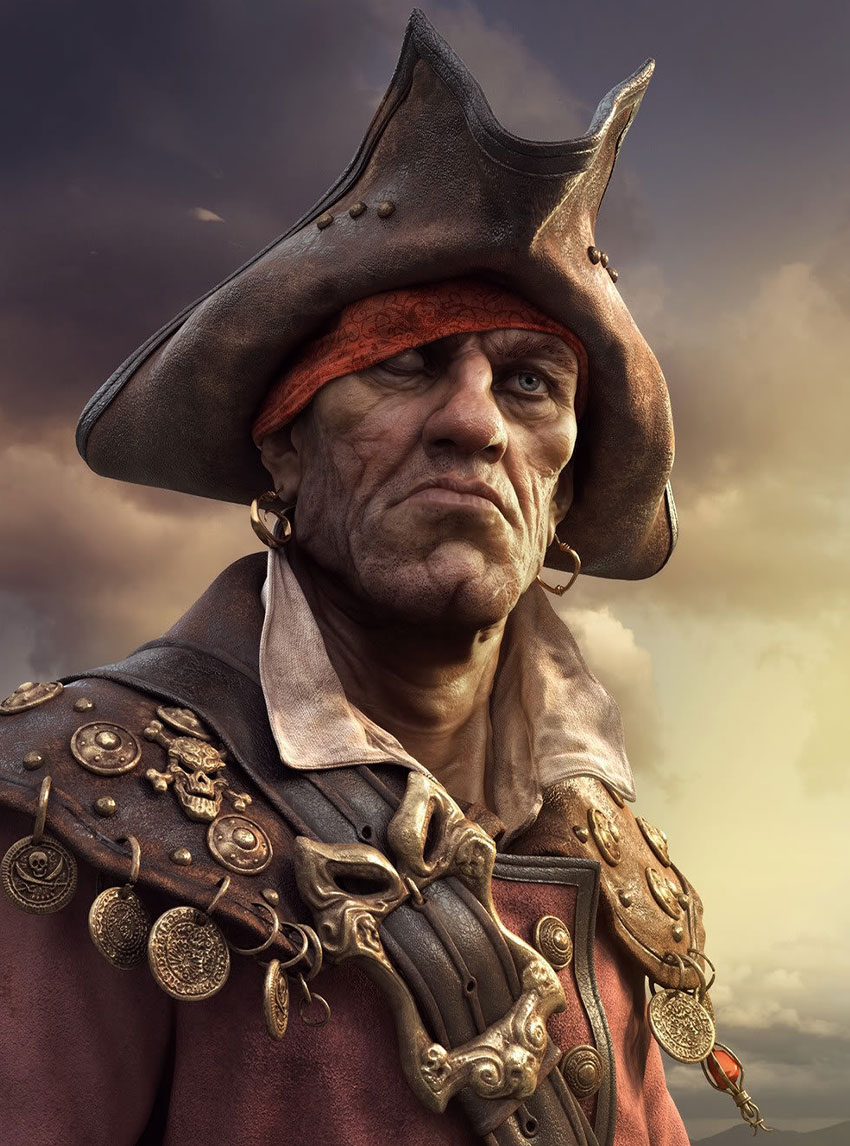 Cotton Candy was invented by a dentist

Dentists are always on about telling us to lessen our sugar intake and avoid sweet, yet one of them is the original inventor of everyone’s favourite movie theatre treat – Cotton Candy.  In 1904, the dentist known as James Morrison built a machine that turns spun sugar into a deliciously fluffy, sticky treat and stole every child’s heart, and most probably had more traffic of patients.

Cialis Vs Levitra Vs Viagra knofttogy

What we miss out in the age of technology