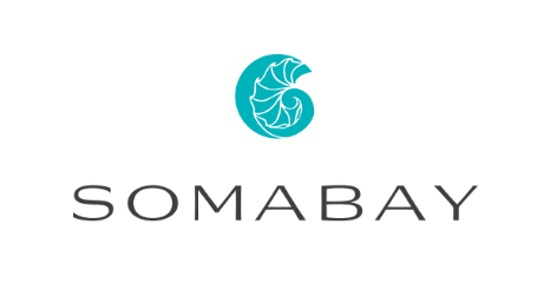 Building on the laudable endeavors made by Abu Soma Touristic Development Company (ASDC) to bring international events all the way to Egypt, and in line with Egypt’s 2030 Vision to promote tourism and make the best use of the country’s resources, Somabay is hosting the Croatian act 2Cellos, classically trained cellists, on the 18th of November in collaboration with RMC Worldwide Partners and MBC Group. The international band is very well-known for playing instrumental arrangements and presenting rock, classical and film music to the world for 10 years, releasing six albums that have garnered them billions of views and interactions, and sold more than 1 million tickets to their live concerts. The duo is hitting Somabay as part of their long-awaited 2022 world tour, in a final live concert between members Luka Šulić and Stjepan Hauser as a team.

In efforts to allow guests to relish and rejuvenate, the weekend will kick off with a pink party organized by Stefano Douaihy on the 17th of November at Sobar Rooftop in Somabay.
The party will be featuring a well renowned Spanish DJ and Spanish gang while creating a worthwhile experience and offering a unique night filled with various music from House to Hip Hop to Latin music.