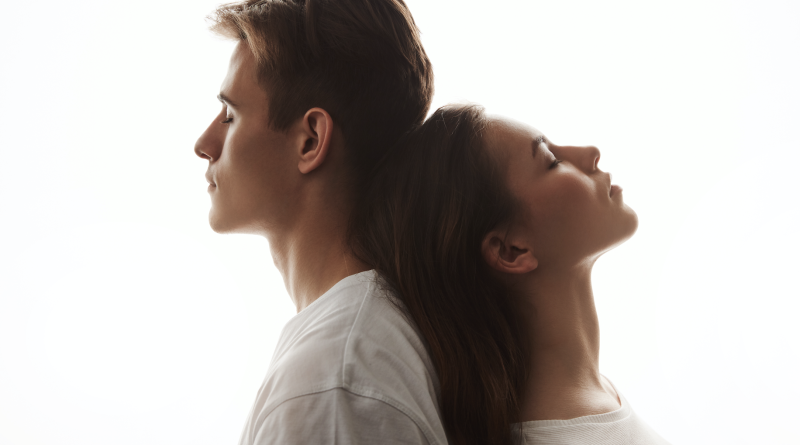 Opting out of a love relationship is no picnic for anyone. Therefore, before running off into the sunset, you need to know all the red alerts that many people wish they hadn’t ignored

The hottest places in hell are reserved for extremely jealous people and control-freaks. And, don’t you think that jealousy is a by-product of love because jealousy only stems from possessiveness and psychological insecurity. Overboard attention might sound romantic at the beginning, but, later, it will morph into “you took thirty minutes to come instead of twenty! Where you’d been? I have suspicions.”

Extremists are a pain in the neck; they always pronounce themselves right and others wrong. They also lack empathy for others and are pedantic about everything in life. Sometimes, they even go cuckoo bananas. Take this example from Noah H. who wrote about his ex saying, “she needed coffee each morning or she’d get a bad headache, except she adamantly insisted it wasn’t a headache. It was the Devil attacking her, and I wouldn’t understand because I am a sinner.”

People who adopt a silly life that has no purpose usually have commitment issues. They don’t have a sense of obligation and take everything haphazardly for granted. Don’t give yourself to someone who has no plan or doesn’t know what the goal of his life is. The likelihood that someone like this will make it long-term is even very slim.

If your fiancé yells at his mum and speaks badly about her, that’s a tell-tale sign that he is abusive. A person who doesn’t honour his parents won’t honour his spouse after marriage, and you should take this as a rule of thumb.

The Broke & The Needy

Owing money to a lot of people is a clear red flag that should send you running. Take our word for it; the first time you hear your boyfriend asking you to pay the restaurant bill or give him pocket money, bid him farewell forever and don’t ever think about returning. That’s a sign screaming at you that you are merging yourself with a loser.

If your boyfriend tells you he wants to spend his whole life with you before spending at least a season with you, that should set you worried. Relationships don’t just start so big as you see in movies. Planning weddings and naming kids at the debut of a relationship indicate that you are going too fast, swept by emotions that might just come and go.

Violent displays are a clear revelation that you need to escape by the skin of your teeth. If the person you are dating is being violent towards strangers or animals, you need to nope out immediately. Usually, those who yell at waiters, hurt animals, or swear constantly while driving commit crimes of domestic violence.

Making you feel silly or ignoring your needs is a patent sign of toxicity. Emotionally distant partners are decisive deal-breakers, for a healthy relationship is about being there for each other. A person who loves you will never ridicule your priorities or belittle your achievements. If your boyfriend puts you down, just tell him that he is too basic for you and don’t think twice about talking to him again.