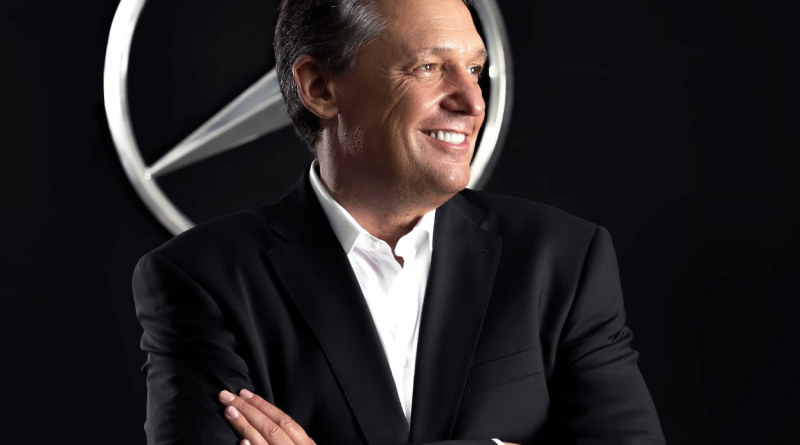 Mercedes-Benz Egypt announces Gerd Bitterlich as the new President & CEO of the company succeeding Thomas Zorn. Gerd is a German citizen and has more than 30 years of international experience in the automotive industry across various areas such as business development, finance, retail operations, dealer development and sales and marketing. Prior to his new role in Egypt, Gerd served for over 4 years as Vice President& CFO of Mercedes-Benz in Korea, the fifth biggest Mercedes-Benz passenger car market globally.
He had two consecutive assignments in China, as General Manager Eastern Region China for Mercedes-Benz passenger cars during 2011 – 2013 and as Vice President & CFO for Mercedes-Benz Vans China from 2014 – 2016. From 2007 to 2010, Gerd held the position of CFO of Mercedes-Benz Own Retail in Luxembourg. Before 2007, he held various senior management positions at Mercedes-Benz Global Headquarters and Mercedes-Benz Bank in Stuttgart/Germany.
Gerd’s vast international experience and vision will play an integral role in the further success of the Mercedes-Benz brand in Egypt.
Thomas Zorn will assume a new role with Daimler at global head office. Throughout his tenure in Egypt, he has brought significant positive change to Mercedes-Benz Egypt, currently the leading luxury automotive brand in Egypt. The company and its shareholders thank Thomas for his immense efforts and outstanding achievements.