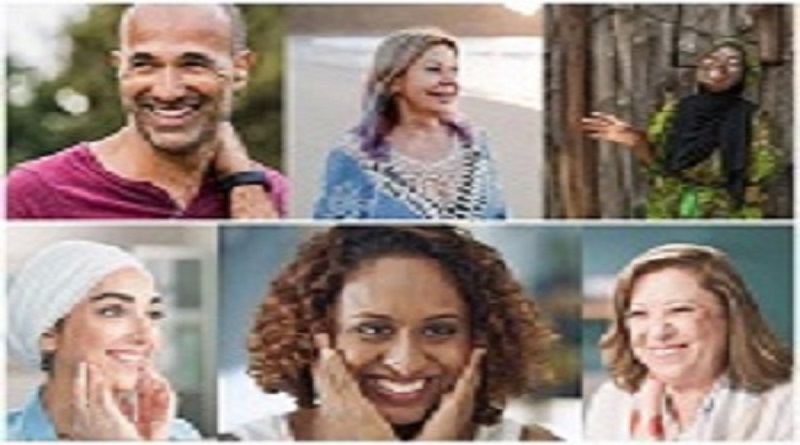 Tarek Kamel: We are glad to introduce the First World Padel Tour (WPT) standard court in Egypt
Mansi: We aim to take this game to the next level El Gouna, Orascom Development Holding’s flagship town, is celebrating the newly established Padel Academy by hosting one of a kind experiential padel tournament in its two full panoramic padel courts. The tournament is organized by I-Events to run over the course of 3 days, starting from 11th of March until the 13th, in an entertaining and exciting atmosphere.
Pioneering a fresh, thrilling playing format in El Gouna’s captivating surroundings, the gender-neutral padel tournament is designed to suit all game lovers. The tournament will host around 100 participating teams, comprised of both men and women, who will compete in a series of doubles matches across 3 different categories; beginners, intermediate and advanced.
Tarek Kamel, CEO of El Gouna, expressed his pleasure to host the padel tournament stating: “Through the past 31 years, we have been continuously supporting local and international sports events at El Gouna, as we believe that we have a great responsibility in contributing to the development of various fields, especially sports, arts and entrepreneurship. We are happy to partner with I-Events one more time to host El Gouna padel tournament in the first World Padel Tour standard court in Egypt. We hope to provide a memorable experience for all the athletes and attract new fans to this rising sport.”
Kamel added: “This new padel tournament will contribute heavily in supporting sportsmanship, and we are certain that establishing our new Padel Academy at El Gouna will boost the growth of this aesthetic sport over the coming years.”
“I-Events is honored to partner with El-Gouna to showcase the pinnacle of professional padel tennis to the world through this new tournament that will create a unique experience for all participating athletes. Since the number of padel fans are tremendously increasing, the padel tournament is a bold statement of our plan to take this game to the next level by hosting international padel tournaments to achieve the success of El Gouna’s international Squash tournament”.
It is worth noting that El Gouna is currently considered Egypt’s main hub for all sports, arts and cultural activities as it hosts several local and international important events and conferences such as El Gouna International Squash Tournament, El Gouna Film Festival, El Gouna Fishing Competition, and many more.