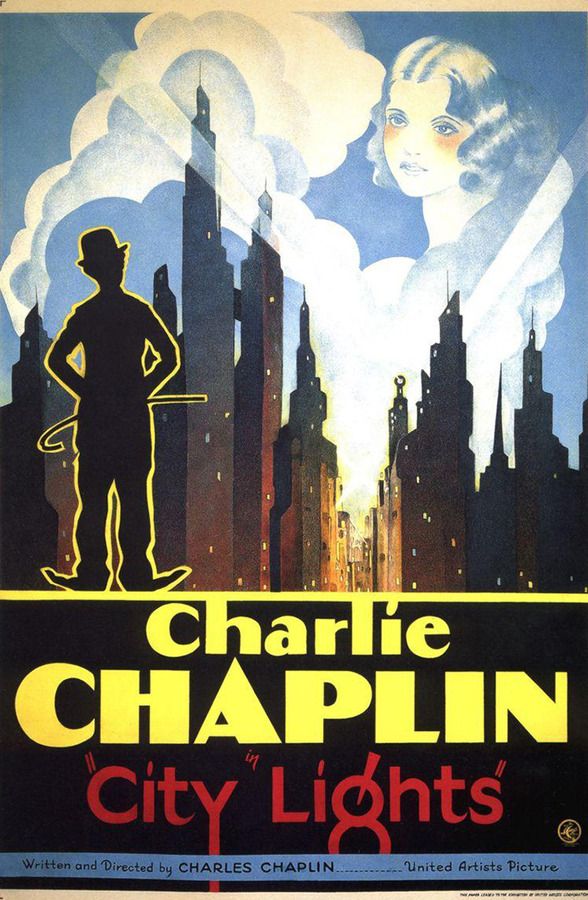 Cinematography is one of the greatest human inventions of all times. Cinema is the universal therapy that allows you to steep your soul, savour life’s beauty, and hop from one place to another while sitting still in your chair. Movies emerged by 1900 when filmmakers introduced the most vital editing techniques of motion pictures. The advent of cinema has always been a source of awe, for seeing those magical figures being embodied on screen was indeed a surprise of a lifetime. In the 1920s, it became practical to incorporate sounds synchronized with the action on the screen after the movies were completely silent. In this article, we will tackle the most key stages of cinema emergence and the turning-point movies that created indelible imprints in cinematic history.

The most dominant, attractive type of movies nowadays is science fiction movies, a genre that uses fictional science, based on phenomena that are not fully accepted by conventional science, such as alien worlds, extra-terrestrial perceptions and time travel. The realm of science fiction movies comprises many categories, such as hard science fiction, soft science fiction, alternate history, dystopia, and space opera. A Trip to the Moon marks the first science fiction movie in the history of humanity. This 12-minute-long movie was released in 1902, narrating a fantastical trip to the moon. A cohort of astronomers meet, prepare a huge gun, and get carried by the winds to the shining moon. Unfortunately, they no sooner fall into the grip of The Selenites – a group of moon inhabitants. Afterwards, the group of astronomers manage to flee after being summoned in front of the Selenites’ king. They revert back to earth, where a huge party is held to celebrate their courage and ingenuity. The movie was regarded by critics as a one of its kind as it inspired moviemakers to tackle realistic themes, and not to be confined in the realm of fairy tales and mythological stories. The movie tackled the theme of scientific advancement from a satirical point of view. Georges Méliès, the movie director and writer, championed the conservative perspective of the Victorian age, which regarded scientists as sheer lunatics who wanted to wreak havoc on the entire humanity for the sake of their pompous inventions: The Selenites put the astronomers in custody to prevent the chaos they are imposing. Even when earth-dwellings hold a parade for the astronomers, one can envisage how ironic and cartoonish it is.

‘The Cabinet of Dr. Caligari’ is a 1920 German silent horror film, directed by Robert Wiene and written by Hans Janowitz and Carl Mayer. It is regarded as the first horror movie ever made in the history of cinematography. It also falls into the category of psychological thrillers. The movie tackles a love-triangle story between two friends and their mutual mistress. However, the movie is not just about a romantic story as it foreshadows Germany’s situations during World War II.  The movie also sheds light on the theme of challenging one’s fate and the scientific debate on the possibility to force a person of decent principles and morality to commit misconducts under hypnosis. Some scholars claimed that the movie could be considered as a far-sighted indicative of the unreasonable compliance with the Nazi authority at the times of World War II. The movie also marks the emergence of the well-known plot-twist ending in cinema.  The Cabinet of Dr. Caligari was highly influenced by the expressionist or the antirealist movement of the early 20th century, which gave darkness centre stage to elicit an impression of unease and mystery. Robert Wiene wanted to show the darkest face of war and hypnosis. It is noteworthy to mention that Wiene was a committed pacifist who fled Nazi Germany to France in the 1930s.

This movie was banned by Hitler’s Nazi regime, yet it was said that Hitler kept for himself a secret copy because he was a fan of Marlene Dietrich. Dietrich sang many signature songs in this movie, especially her famous song ‘Falling in Love Again’. A review described Marlene Dietrich in the movie as “fascinating as no woman has ever been before in a movie.” The movie takes place in Germany and tells the story of a schoolteacher who abandons his job to follow a cabaret dancer called Lola-Lola, played by Marlene Dietrich. The movie exhibits a spirit of self-indulgence and grotesque pleasure, yet it displays a moral message as it depicts the negative consequences of living a life governed by earthly decadence. The respectable schoolteacher becomes a symbol of ridicule as he ends up by turning into a clown in Lola-Lola’s band. Marlene” Dietrich was a German-American actress and singer. She refused to be enlisted by Nazi soldiers to be a representative of Nazism although she was offered highly paid contracts. Afterwards, she received an onslaught of hatred from Hitler’s ministers, who long campaigned to destroy her reputation. Dietrich left Germany and applied for American citizenship. German newspapers kept backlashing against her as they depicted her as a traitor who abandoned her country to cooperate with “the movie Jews of Hollywood”. Strangely enough, Hitler had a special obsession over Dietrich and always wished for her to come back to Germany.

Regarded as one of the best comedies of all time, the movie was created by Charlie Chaplin – the movie’s writer, director, and protagonist. The movie marked Charlie’s stance as the most prominent actor of silent movies. It tells the love story of the Tramp and his blind beloved, whom he tries to rescue from her life of poverty. The Tramp works day and night to find ways to raise money to restore the eyesight of his beloved. The movie also showcases Chaplin’s skills of performing monodrama as he cleans the streets and gets beaten in fights but bears all hardships for the sake of his beloved. The Tramp finally manages to get $1,000 from a millionaire, whom he prevents from committing suicide, and the sight operation is successfully performed. However, unfortunately, the Tramp is thrown in jail after the millionaire accuses him of stealing as it seems that the millionaire has given the Tramp the money while being excessively drunk. The Tramp endures his imprisonment until he is released to see his beloved fully recovered. The movie strikes a chord after the Clash of Wall Street, an event that occurred just two years before the movie’s release. It was a catastrophic economic event that affected both the rich and the poor, stripping them of their economic security. The millionaire who attempts to commit suicide but is saved by the underprivileged Tramp is indicative of the unification of the upper and lower worlds – the only positive outcome resulting from such an economic calamity. “Tomorrow the birds will sing … No matter how bleak things look today, people must cling to the idea that there may be joy tomorrow,” says the Tramp to the desperate millionaire.