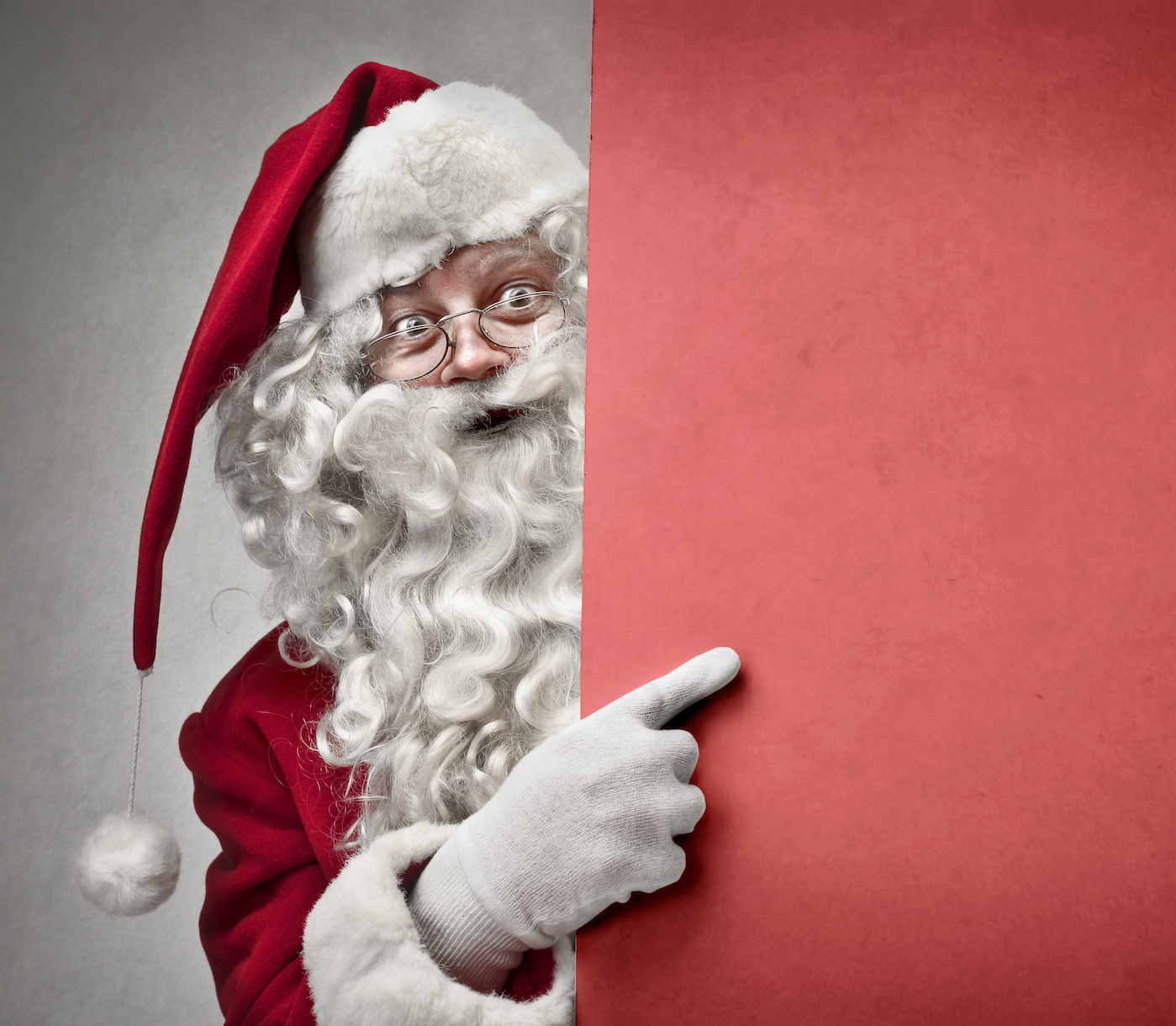 With its all-encompassing culture, both Christians and non-Christians far and wide love to get a glimpse of the historical and biblical roots of all the aesthetic paintings, carols, and traditions they encounter. So, while you are trimming the tree, don’t forget to salt away some of the valuable information that are not known by many people.

The Christmas Story Might have not Happened on One Night

Many people believe that Jesus was born on the same day Saint Mary and Joseph arrived in Bethlehem in order to escape King Herod’s brutality, yet the biblical story tells a different story. To clarify, the Bible doesn’t indicate that nativity coincided at the same time of the couple’s arrival. The biblical story in Luke 2:6 rather reads: “While they were there, the days were accomplished that she should be delivered,” which entails that the birth might have taken place days after their arrival.

The Magi (Wise Men) Were not Necessarily a Trio

We all know by heart that wise men arrived on Christmas Eve to pay homage to Jesus and bring him three gifts from the East. Except that they were not three. Actually, the Bible doesn’t refer by any means to the magi’s number; there could have been two or 10 of them. Who knows? We merely know there was at least two because the pronouns describing them are all plural. The tradition of three arose because of biblical mention of the three famous gifts – gold, frankincense, and myrrh. Moreover, the wise men were not kings as most people believe. Yes, they were sent by King Harold, but this does not provide zero account that they were kings. We know from the biblical story that the men were stargazers, for they saw a star and came from the East.

There were no Angels with Mary, Joseph, and the Magi.

Angels were certainly present at Jesus’ birth but not with the family while they were receiving the gifts from The Magi. The bible tells that angels appeared to shepherds who were sitting beside their sheep in the fields nearby. The angels happily chanted: “Glory to God in the highest, and on earth, peace and goodwill toward men on whom his favor rests.” (Luke 2:14). Subsequently, the shepherds found Saint Mary and Joseph and told them about the glorious scene they had witnessed. However, it’s reasonable that painters added angels to the nativity scene to portray the angelic, divine, magnificent presence that was surely felt among the family and the magi because of Jesus Christ being born. Furthermore, The Bible does not record a single word spoken by Joseph; that is to say, he might have not been there when the magi visited Christ.

The wise Men did not Visit Baby Jesus

If we pare back the nativity story to its biblical origin, we will discover that by the time the Magi arrived at Bethlehem, one or so years had probably passed because it was quite a long trip. Therefore, Jesus would have been a toddler of one or two years of age. Indeed, Matthew 2:11 depicts The Messiah as a kid living in a house when the Magi come to pay him homage. Herod’s calculation of the star and his order to kill all boys under two years also verifies said interpretation. Some academics believe the wise men were from the Parthian Empire, an ancient kingdom extending from modern-day Turkey to Iran that warred with Herod the Great before he claimed the throne in an attempt to install its own King of the Jews. Moreover, the death date of King Harold, the Roman-supported king in Judea who attempted to kill baby Jesus, indicates that Jesus was born before 4 BC, for Harold died before 4 BC.

Are Christmas Trees mentioned in the Bible?

Hell, Yeah! Although numerous people think that Christmas tree was just a Christian Tradition set by ancient Christians, Christmas trees were firstly mentioned in the bible, albeit as a pagan tradition! In the book of Jeremiah, there is a depiction of something that is incredibly akin to the Christmas tree. Such a tree was used as a tradition in The Old Testament to worship pagan gods. The tradition entailed that they chop down a tree, carve it into an idol, and cover it with silver and gold. God told the Jewish nation that they should not follow such pagan customs. Ancient Christians revived the tradition to coincide with Christ’s birth for the purpose of honoring such a heavenly event. Some debates arose because of this use of converted paganism, yet most people, including non-Christian love to welcome Christmas with a Christmas tree.

Sorry to have rained on your parade while you are singing your Christmas Carols, but no one will ever know the drills of this great event. Even if you claim that you know Christmas’ story as the back of your hands, many mind-blowing surprises are to be disclosed, causing your curiosity to burst with even more questions. However, whether you care about details or not, don’t forget to enjoy Christmas Eve to its fullest; it’s the one night of the year when people from all nations come together to celebrate peace and kindness.