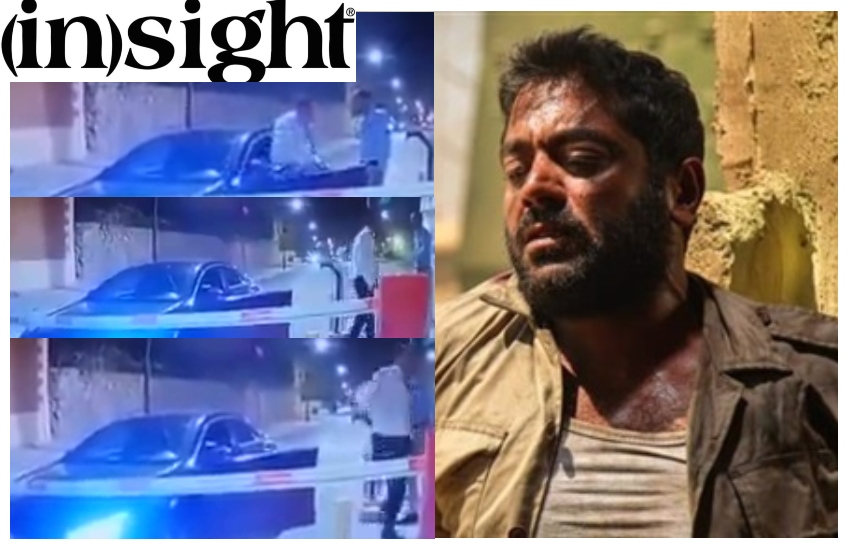 The public opinion, as a result, against the actor was severe. Of course, this violent attitude from any ordinary person is not acceptable. However, two things made the public mercilessly at odds with Ahmed. The first is that he is a public figure. The second was his patriotic role at the movie Al Mamar.

On his side, Hazem Hamza, one of the owners of the compound, described the situation. He said: “Ahmed Falawkas is not one of the compound’s residents. So, he was supposed to enter from the visitor’s gate.” He added: “When he was asked to do so, he reacted violently.” Such an action was described by Hamza as “an attempted break-in.”

Referring to the character Ahmed played in Al Mamar, Hamza commented: “Scorned persons like these should not represent any of the army personnel, policemen, nor martyrs.”

On the other hand, the actor said that his attitude was not allowable, adding that: “But the whole situation is not depicted.” According to Ahmed, there was an unrevealed incident where sticks were used and surprises are to be revealed in this regard. Come on Ahmed, what more surprises would we discover?!

Shortly after all this fuss, another video appeared, based on which reconciliation happened between the two involved sides.

So, what about your side of the story?