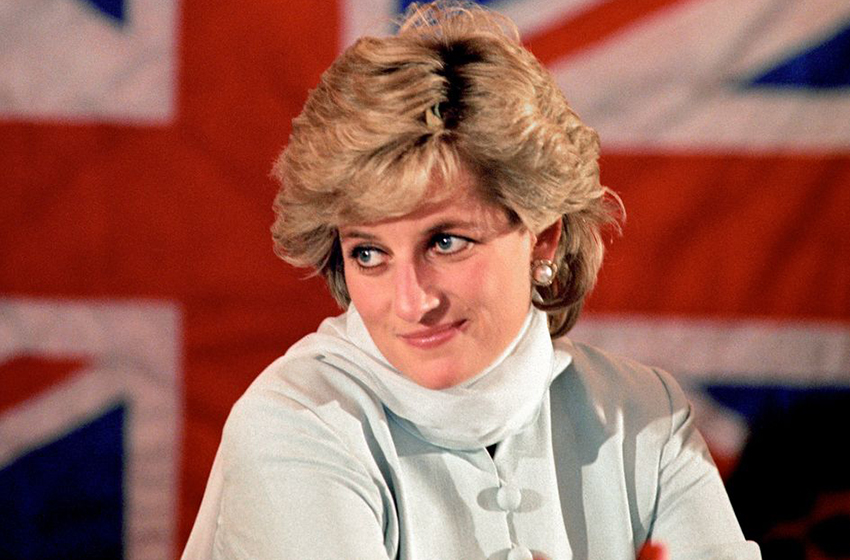 Women are powerful leaders, kind-hearted, and influential. That is clearly noticeable and was proven by many remarkable women throughout the world’s history. It will take forever to talk about one of them, but here is a brief of what each of these amazing women has done to the world’s history, and for humanitarian causes. 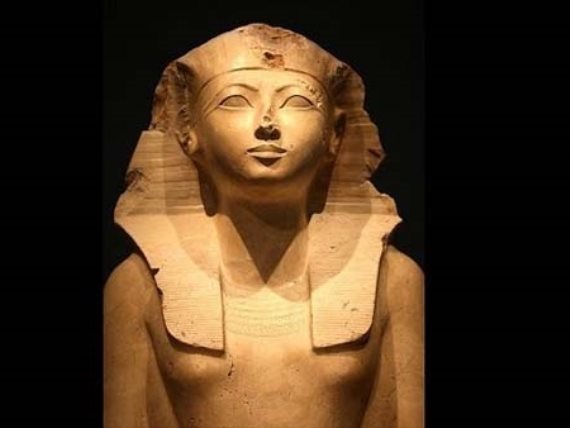 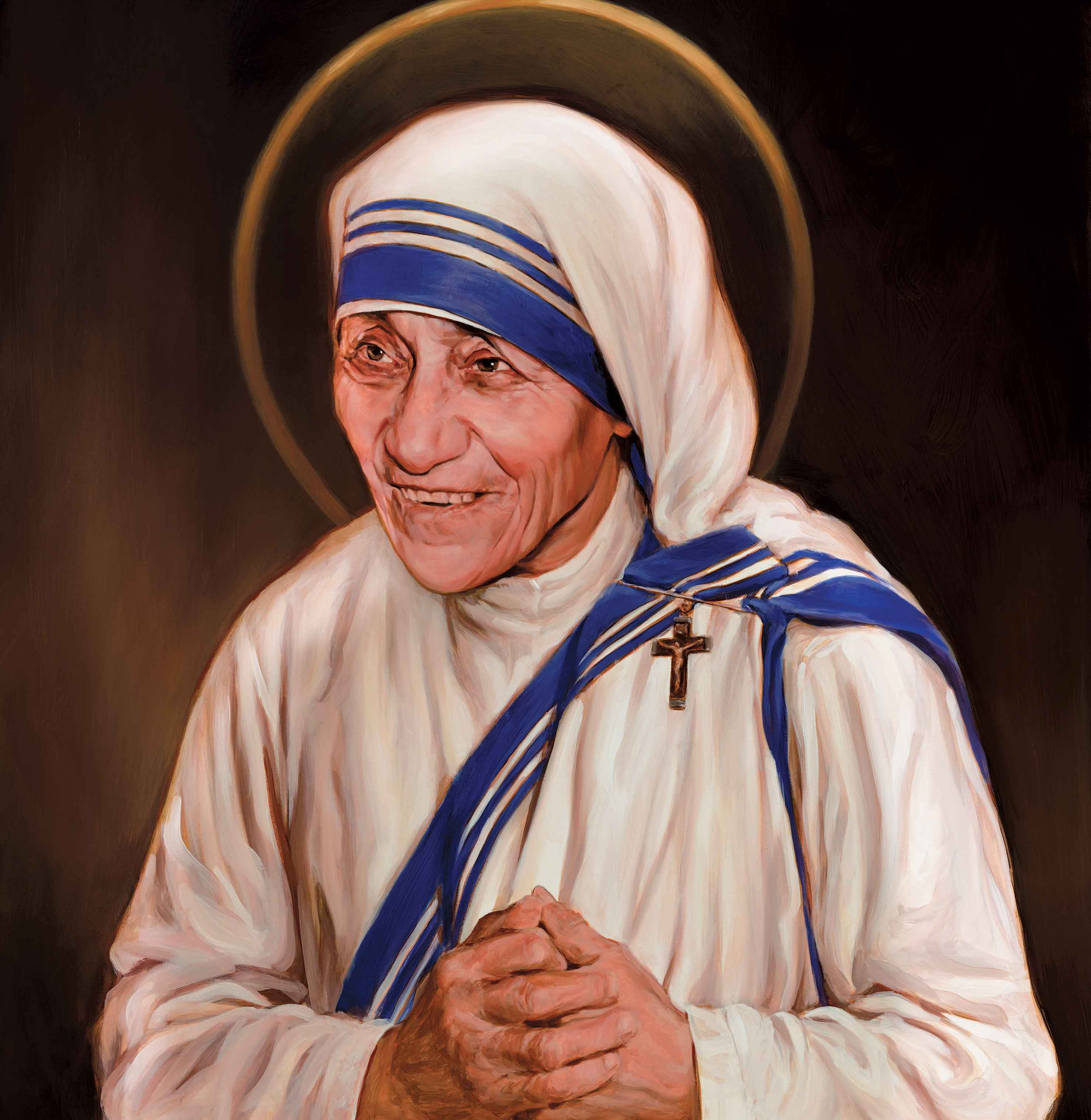 She was a Roman Catholic nun who devoted her life to serving the poor and destitute around the world. She spent many years in Calcutta, India where she founded the Missionaries of Charity, a religious congregation devoted to helping those in great need. In 1979, Mother Teresa was awarded the Nobel Peace Prize and became a symbol of charitable, selfless work. In 2016, Mother Teresa was canonized by the Roman Catholic Church as Saint Teresa. Little is known about her early life, but at a young age, she felt a calling to be a nun and serve through helping the poor. After a few months of training, with the Sisters of Loreto, she was then given permission to travel to India. On her arrival in India, she began by working as a teacher; however, the widespread poverty of Calcutta made a deep impression on her, and this led to her starting a new order called “The Missionaries of Charity”. The primary objective of this mission was to look after people, who nobody else was prepared to look after. Mother Teresa felt that serving others was a fundamental principle of the teachings of Jesus Christ. She often mentioned the saying of Jesus, “Whatever you do to the least of my brethren, you do it to me.” 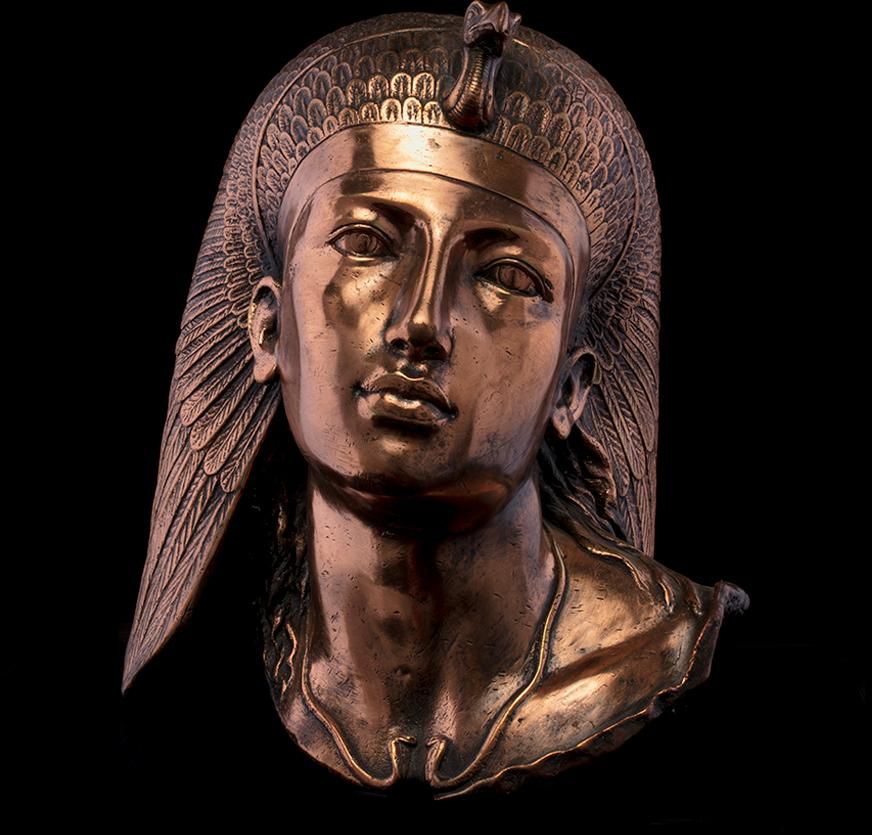 Cleopatra, who reigned as queen of Egypt during the 1st century B.C., is one of the most famous female rulers in history. Her life inspired a Shakespeare play and several movies. Born circa 69 B.C., Cleopatra VII was part of the Macedonian dynasty that took over rule of Egypt in the late 4th century B.C. During her reign, she forged political alliances and became romantically involved with Roman military leaders Julius Caesar and Mark Antony, until her death in 30 B.C. Around this same time, the civil war between military leaders Julius Caesar and Pompey was consuming Rome. Pompey eventually sought refuge in Egypt, but, on orders by Ptolemy, was killed. In pursuit of his rival, Caesar followed Pompey into Egypt, where he met and eventually fell in love with Cleopatra. In Caesar, Cleopatra now had access to enough military muscle to dethrone her brother and solidify her grip on Egypt as sole ruler. Following Caesar’s defeat of Ptolemy’s forces at the Battle of the Nile, Caesar restored Cleopatra to the throne. Cleopatra eventually followed Caesar back to Rome, but returned to Egypt in 44 B.C., following his assassination. 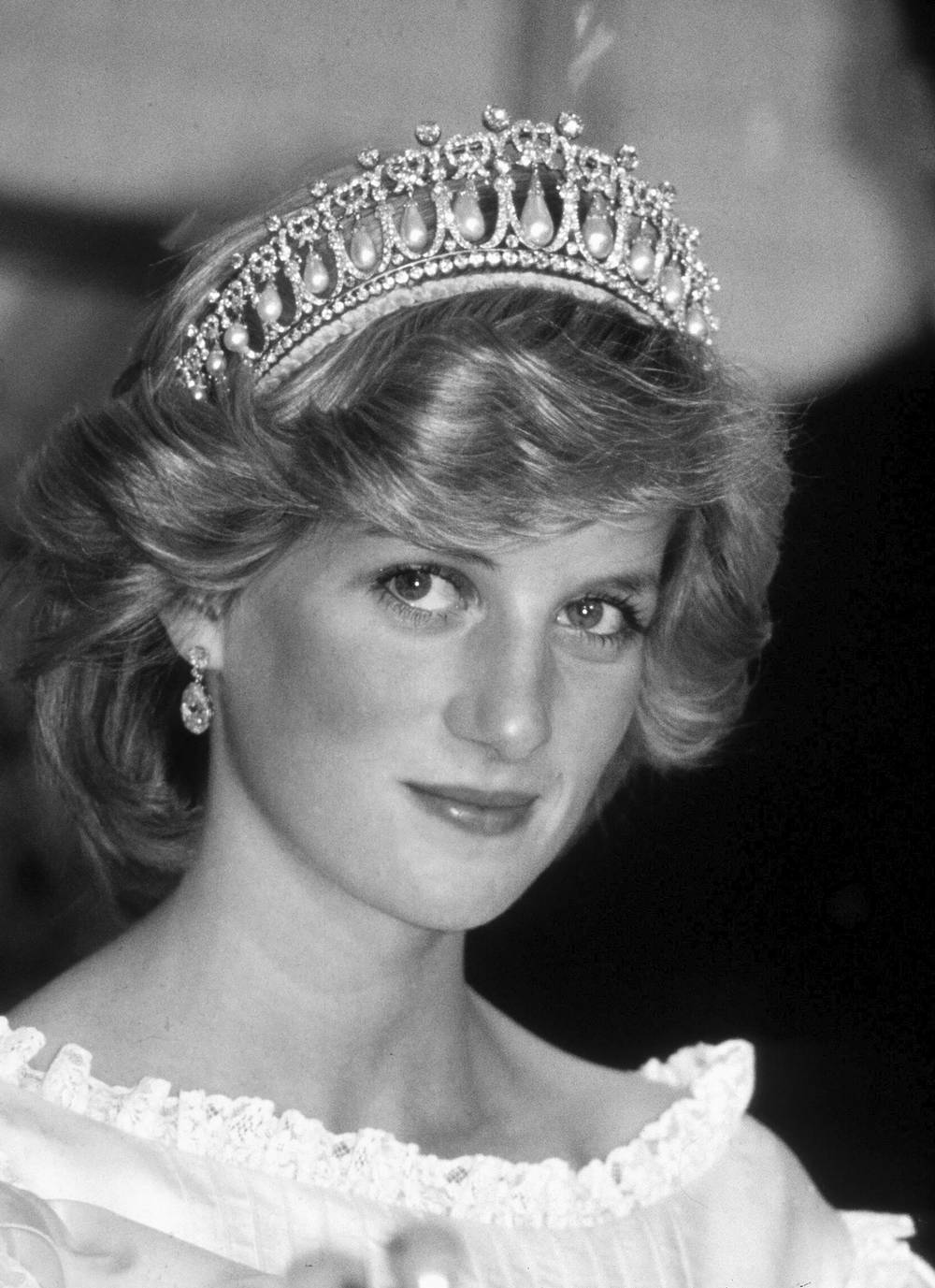 Throughout her life, Diana devoted herself to serving others, especially those without a voice. She was President or Patron of over 100 charities as a part of her royal duties, many of which did work on behalf of homeless and disabled people, children, and people with HIV/AIDS. After 1996, Diana continued to work as either Patron or President for Centre point, the English National Ballet, Leprosy Mission, the National Aids Trust, Hospital for Sick Children, Great Ormond Street and the Royal Marsden Hospital. In the year before she died, Diana tirelessly campaigned to ban the manufacture and use of landmines. Diana made many visits to North America, visiting hospices, schools, charities and fundraising galas, and touched the lives of many wherever she went. Other major overseas visits included Angola, Australia, Bosnia, Egypt, India, Pakistan, and many European countries. The Princess spoke out on a wide range of issues and used her high profile to raise awareness as well as funds for charitable causes. She is rightly recognized and respected today as a true humanitarian.