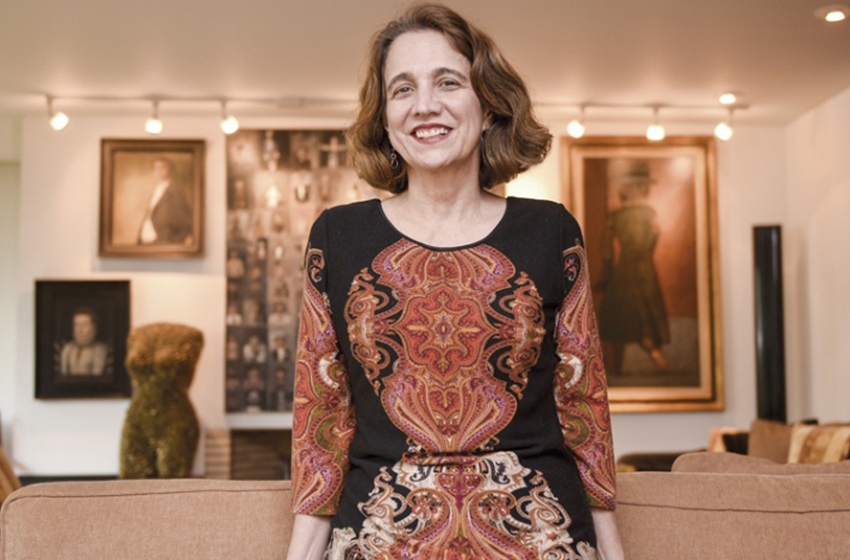 Her name is Ana Milena Muñoz de Gaviria. Currently, she is the Colombian Ambassador in Egypt. Being the wife of of Colombia’s ex-President César Gaviria Trujillo, she served as the country’s First Lady from 1990 to 1994. To know more about what she did for her nation during that time, we had the pleasure to interview her.

You are known for many as the wife of Colombia’s ex-President, do you like this?

Being the wife of Colombia’s ex-President is something that I have lived and is part of my experience. However, now in Egypt I am simply Colombia’s Ambassador and I would like people to see me as a hard worker and an active woman who is doing her best for her country.

When you became Colombia’s First Lady, what were the obstacles that you faced?

The main obstacles were related to security and political issues that the country was facing. It was a complex situation and we passed through difficult times. Short time before my husband took over the presidency, five presidential candidates were killed and we had the problem of Pablo Escobar everywhere.

And what were the advantages?

I believe that I was given the power in order to benefit Colombia’s people, for example through: offering entrepreneurship programs, providing women, children, and elders with beneficial activities, developing the areas of education, sports, and culture. Thus, it was a very important moment to do useful stuff for the people.

How did you focus on the women’s empowerment?

We acted on different levels: policies and laws, economic empowerment and support, and on the social level. We were investigating the laws and the practices against women to fix the situation. To set an example, for women to sell and buy a territory or even to take a bank loan, their husbands had to approve. On the other hand, we were working on making effective the already existing laws in women’s favor. We developed programs to aid women financially, in addition to those with special needs and the ones in deprived areas. For example, sewing machines were being donated, businesses and enterprises were being inaugurated, soup kitchens were being set up, and bank processes were being facilitated.  Among some segments of the population, we supported the programs of sexual education and the ones handling early pregnancy. To help ending violence against women, we established family counseling centers where abused and badly treated women are being assisted by women. On a larger scale, there were meetings where the First Ladies, from Latin America and worldwide, were gathering to discuss several topics including the advancement of rural women. At these reunions we signed agreements supporting women and we were backed by international banks. 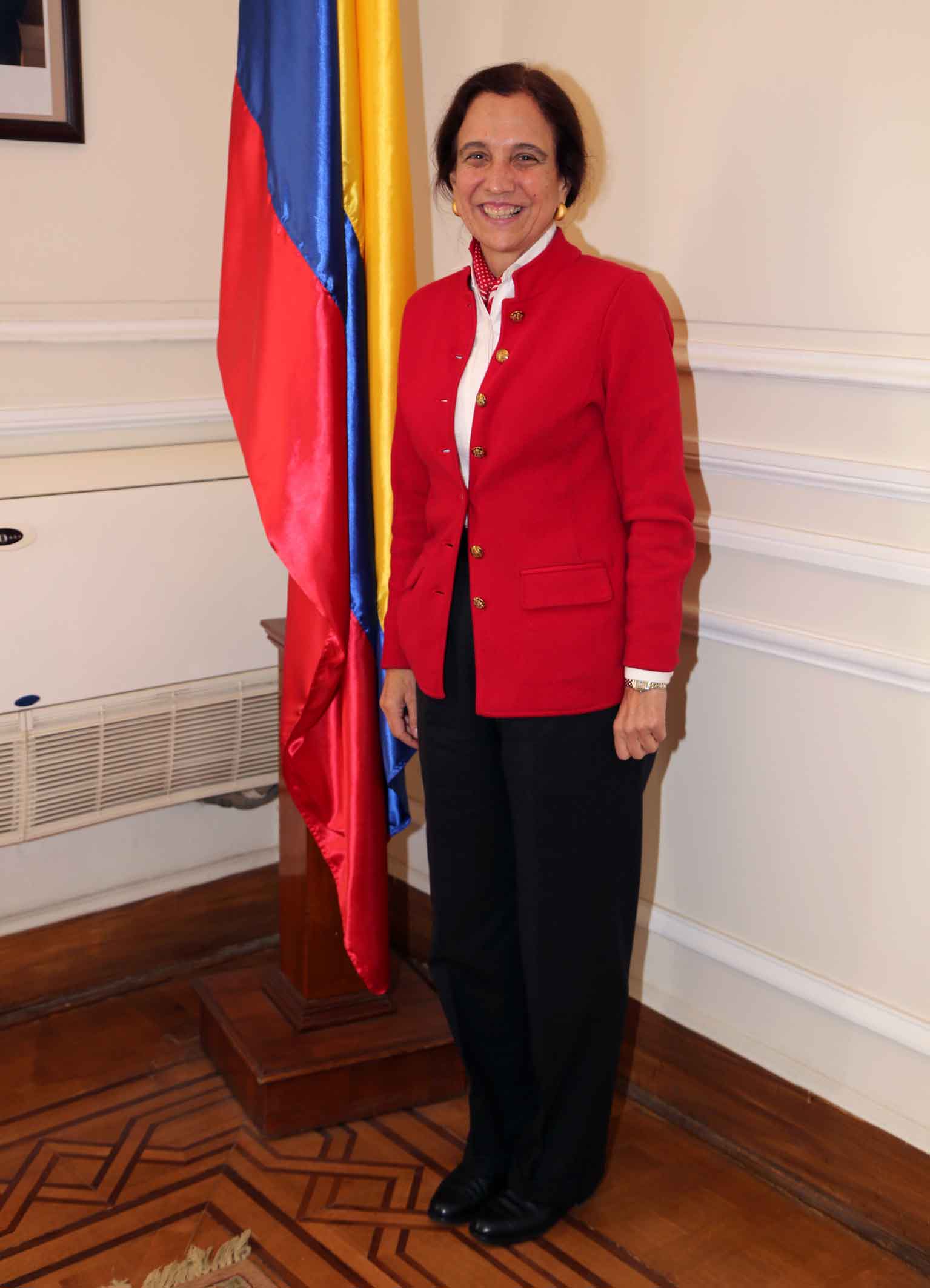 What was your contribution in the cultural field?

We initiated several programs. In Music for example we created, A National System of Children Youth Orchestras. It is a big project that still exists and its aim is to develop orchestras in all the country’s governorates, especially in the areas deprived of music. Centers were established and classes are given for free. The difficulty resided in the string instruments, nevertheless, China and Japan helped us with this musical equipment. I would like to highlight that besides music, the project helps the attendees to acquire human values, learn how to work together, and to follow a certain lifestyle. To promote reading and knowledge, we created MOBILE LIBRARIES in different neighborhoods, cities, and rural areas.

How did you support education and health?

In the area of higher education, we created with the private sector an NGO COLFUTURO that today allows 1500 scholarship for best academic Colombian students to go abroad to the major universities of the world. In the field of health, to improve the general policies in the health sector, we worked side by side with many local and international institution, such as the one concerning vaccination. We also started up foundations to follow up with the people’s visual, hearing, and dental health. For example, we trained teachers to do the eye test and we provide glasses to the students. Regarding sports, we encouraged spreading the non traditional sports. To promote solidarity between people, we created a volunteer program BANK OF TIME that matches the needs of institutions, schools, hospitals, community centers, NGO. Volunteers have been offering their time and effort.

Apart from football, which other sport is famous in Colombia?

It is cycling. I am happy to say that the Tour de France’s most recent champion Egan Bernal is from Colombia.

During March we are celebrating the International Women’s Day and the Mother’s Day. On this occasion, could you give women a general advice?

I would advise women to do what I am doing, which is being themselves and chasing their dreams. For example, I love architecture and have always wanted to study it. When I was about 50-year-old, I entered university to do so.