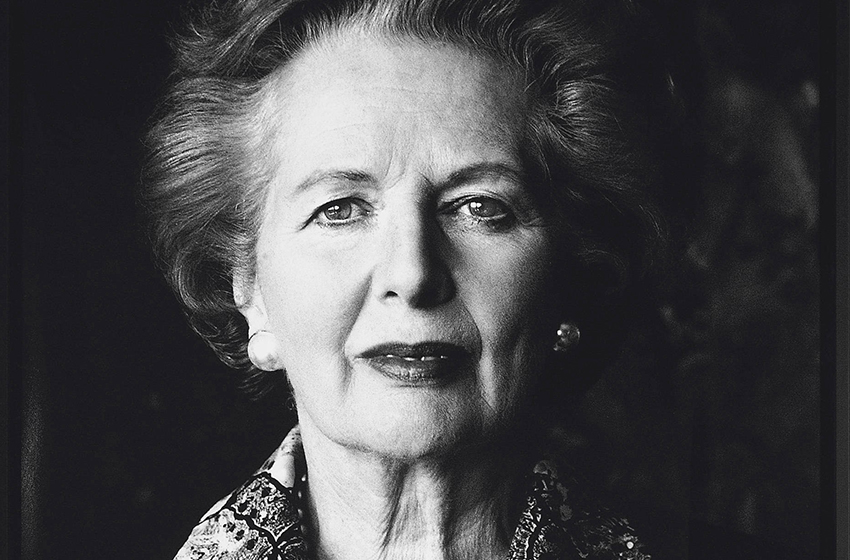 Margaret is the first woman to hold the British Prime Minister office, and the longest one to serve it in the 20th century. As Prime Minister, she advocated some political, social, and economic policies called ‘Thatcherism’, the policies were mainly encompassing trade union legislation and the privatization of nationalized industries.

Thatcher formed an early desire to be a politician. Her intellectual ability led her to the University of Oxford, where she studied chemistry and was immediately active in politics, becoming one of the first woman presidents of the Oxford University Conservative Association. After graduating, she worked for four years as a research chemist, reading for the bar in her spare time. Then she practiced as a barrister, specializing in tax law. Margaret married a wealthy industrialist named Denis Thatcher, who supported her political ambition, unlike the other men in her circle who never listened to a word she says, or any opinion she had regarding the political issues within the British society. Due to her busy

After many years of her powerful leadership in the country, Margaret Thatcher retired but remained an influential political figure. She continued to influence internal Conservative Party politics, and Thatcherism shaped the priorities of the Labor Party, which she had kept out of office for more than a decade. She continued to speak and lecture, notably in the United States and Asia, and established the Thatcher Foundation to support free enterprise and democracy, particularly in the newly liberated countries of central and eastern Europe. Following a series of minor strokes, she retired from public speaking in 2002. Thatcher’s daughter, Carol, revealed that her mother had been showing symptoms of progressive dementia since 2000.