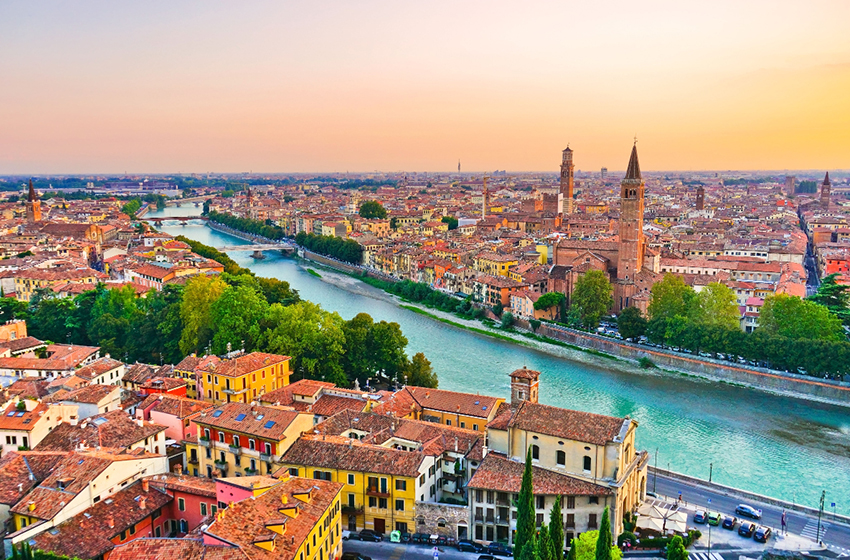 Verona is a picturesque city situated in northern Italy, in the country’s eighth largest region, Veneto. The city is a perfect model for a town that has developed gradually and on a steady basis over 2000 years, merging the finest artistic elements from various periods, a fact that is highly depicted in its urban structure and architecture. “Little Rome” Piccola Roma –the name of Verona in the Roman Empire-  remarkably symbolizes the model of the fortified town during several influential phases of European history. No wonder “Little Rome” became on the World Heritage List in 2000.

Almost Verona’s most iconic landmark is the house of Juliet La Casa di Giulietta. Supposedly, the house is the place where lived the heroine of William Shakespeare’s famous love story and tragedy Romeo and Juliet. A common photo destination for tourists, visiting the city, is the building’s balcony where both lovers apparently declared their love to each other. 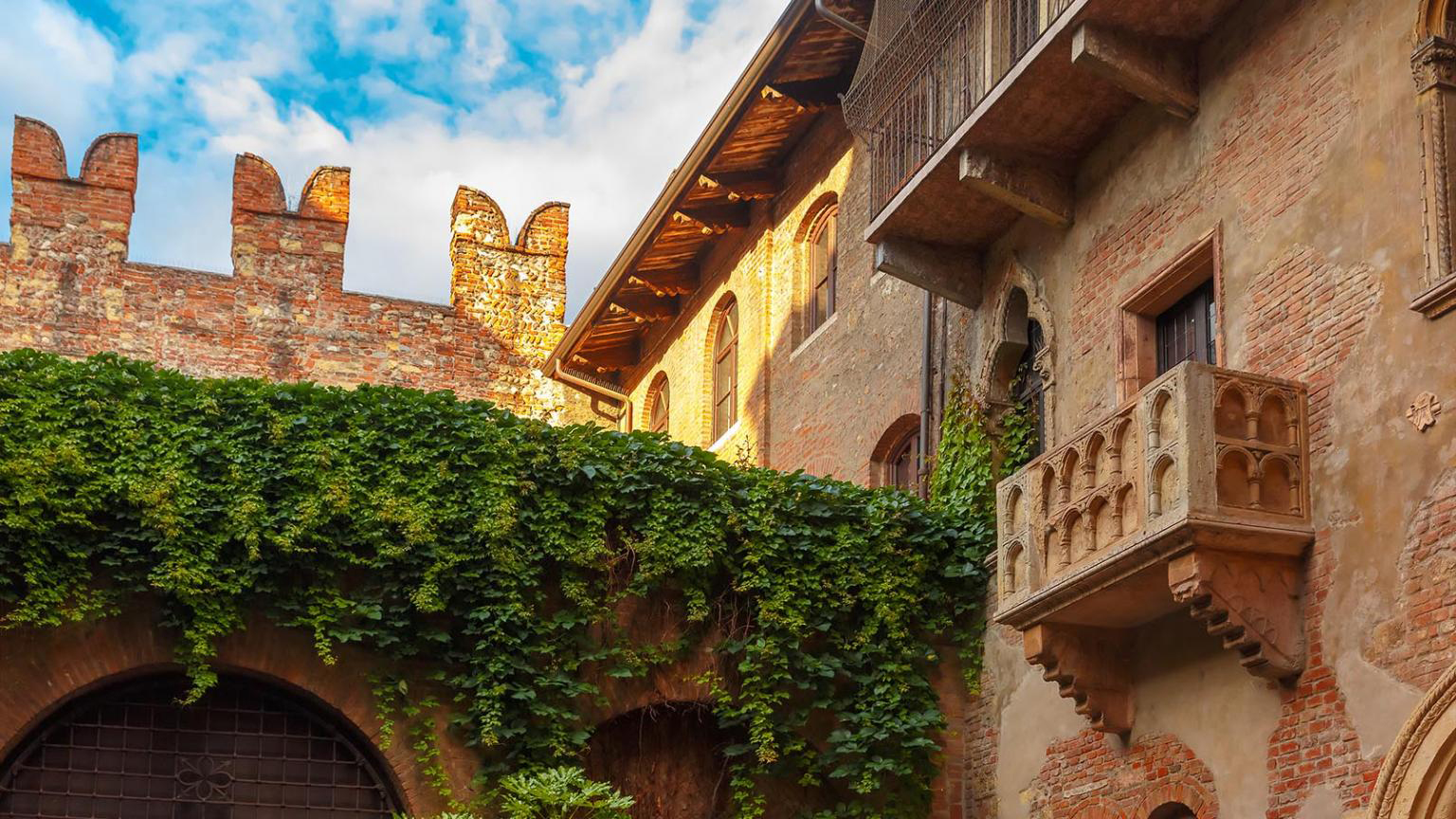 Seeking good fortune and to find the one true love, a superstition that is still followed till nowadays is to touch or rub the right breast of Juliet’s statue, encountered in the house’s courtyard.

The House & the Movies

What made the place even more famed is the American movie Letters to Juliet, directed by Gary Winick, starring Amanda Seyfried and Vanessa Redgrave, considering that the house was the core of the film’s story. Moving into the building, visitors will find Juliet’s bed that was displayed in a love scene in the British-Italian movie Romeo and Juliet, directed by Franco Zeffirelli, starring Leonard Whiting and Olivia Hussey.

Did you know you can still seek Juliet’s advice?

For who suffers or needs an advice about relationships, people all around the world can write an email dearjuliet@julietclub.com or leave a letter (address: JULIET CLUB, Vicolo Santa Cecilia 9, 37121, Verona – Italy) to Juliet represented by the group of volunteers called Juliet’s Club and they are going to replay back. People who are visiting Verona and who would like to fully enjoy a unique mythical experience, can leave their letters in one of the red Juliet’s Mailboxes found at Juliet’s House or at Juliet’s Club.

Worth mentioning is that Juliet’s first secretary was the guardian of her tomb Ettore Solimani who started collecting and responding to the first letters that were left at the grave. This was how the story of Juliet Letters began in the 1930’s.