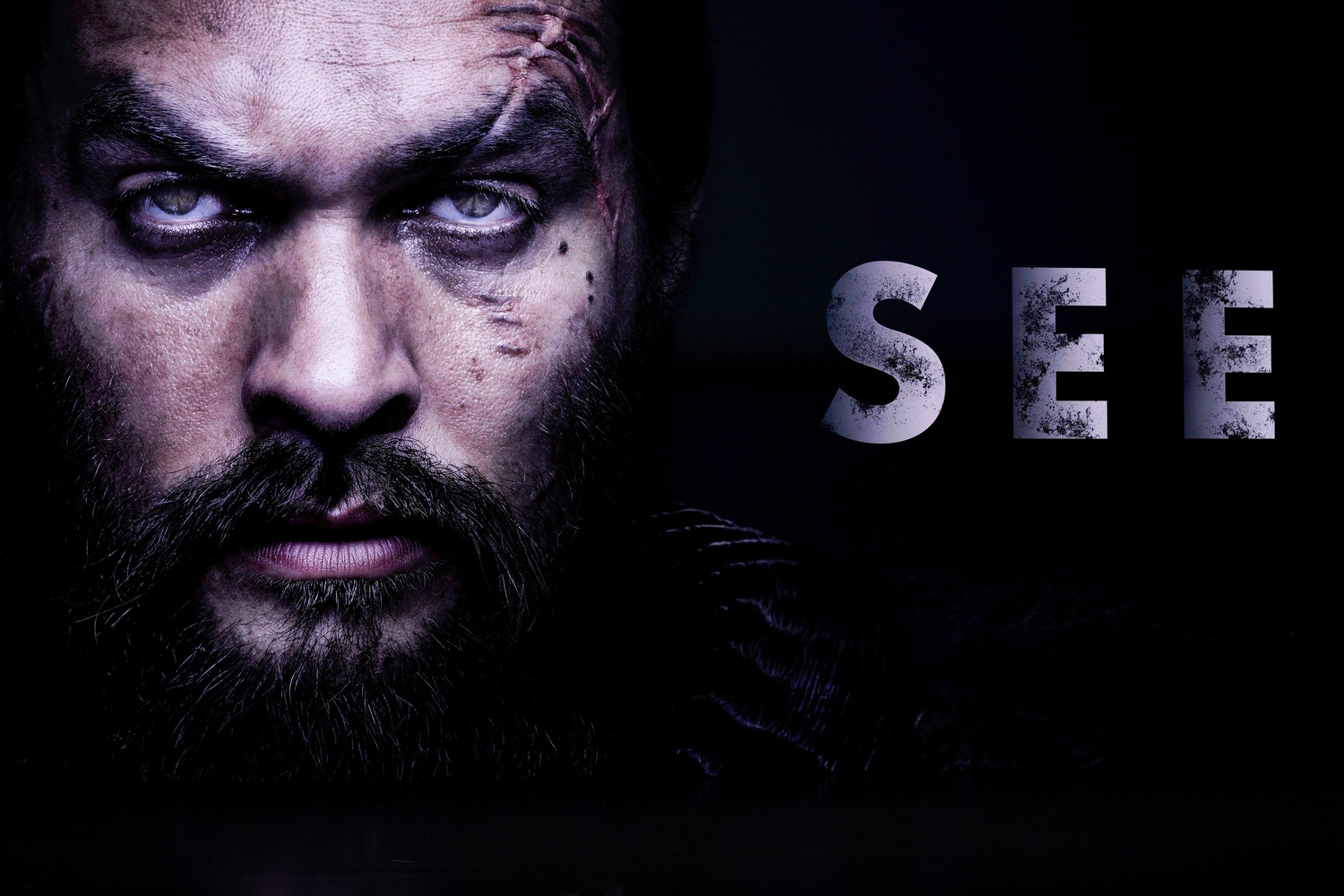 Despite the lateness of his star to shine, he made it to the top as if he was acting since he was born. His talent showing that he has the expertise of a 60 years old actor, however, he is only 40 and he has been in the acting field since 1989, but his real acting career started with one of the most popular TV series ‘Game of Thrones’ (GOT). His role in ‘Game of Thrones’ helped him to be known worldwide and recognized by everyone of all ages. That series had huge popularity all around the world, especially in Egypt, you would feel like an alien from outer space among your friends if you are not watching ‘Game of Thrones’. ‘GOT’ is one of the highest TV production, it’s on the top list of the most expensive TV series with a budget of $15 million per episode. Actors who weren’t household names in the show’s beginning certainly are now, and Jason Momoa is one of them, but he surely deserves it. Jason has a production company ‘Pride of Gypsies’, in which he is expanding his career from actor to a filmmaker, in fact, he has directed a couple of short films. Moving on to one of his biggest projects, the underwater epic ‘Aquaman’, the movie has a second part which announced to be released in 2022. That role was made for him, no one could do it better than he did it because it feels like he really belongs to that big strike visual world that exists under the water, and when thinking of the character ‘Arthur’, king and hero of Atlantis, we can imagine a tall handsome man, with a muscular physique and a deep powerful voice, in other words, Jason Momoa. He currently working on a TV series called ‘SEE’, the story of the show taking place far in a dystopian future, the human race has lost the sense of sight, and society has had to find new ways to interact, build, hunt, and to survive. Jason is playing the role of a blind tribe leader named ‘Baba Voss’, who makes the shocking discovery that his adopted children have something that had long been assumed impossible, the power of sight. The most magnificent thing in that show is the battle scenes, they were very persuasive and couldn’t be done any better, the way Momoa fights as a blind man, his moves, his facial expressions, altogether has successfully displayed the blind fearless warrior by the impressive and outstanding performance of Jason Momoa. ‘See’ scored an early season 2 renewal, and the news arrived ahead of the Season 1 premiere. However, no release date has been set for ‘See’ season 2 yet. Considering the scale of the series, it is likely season 2 will arrive in late 2020.