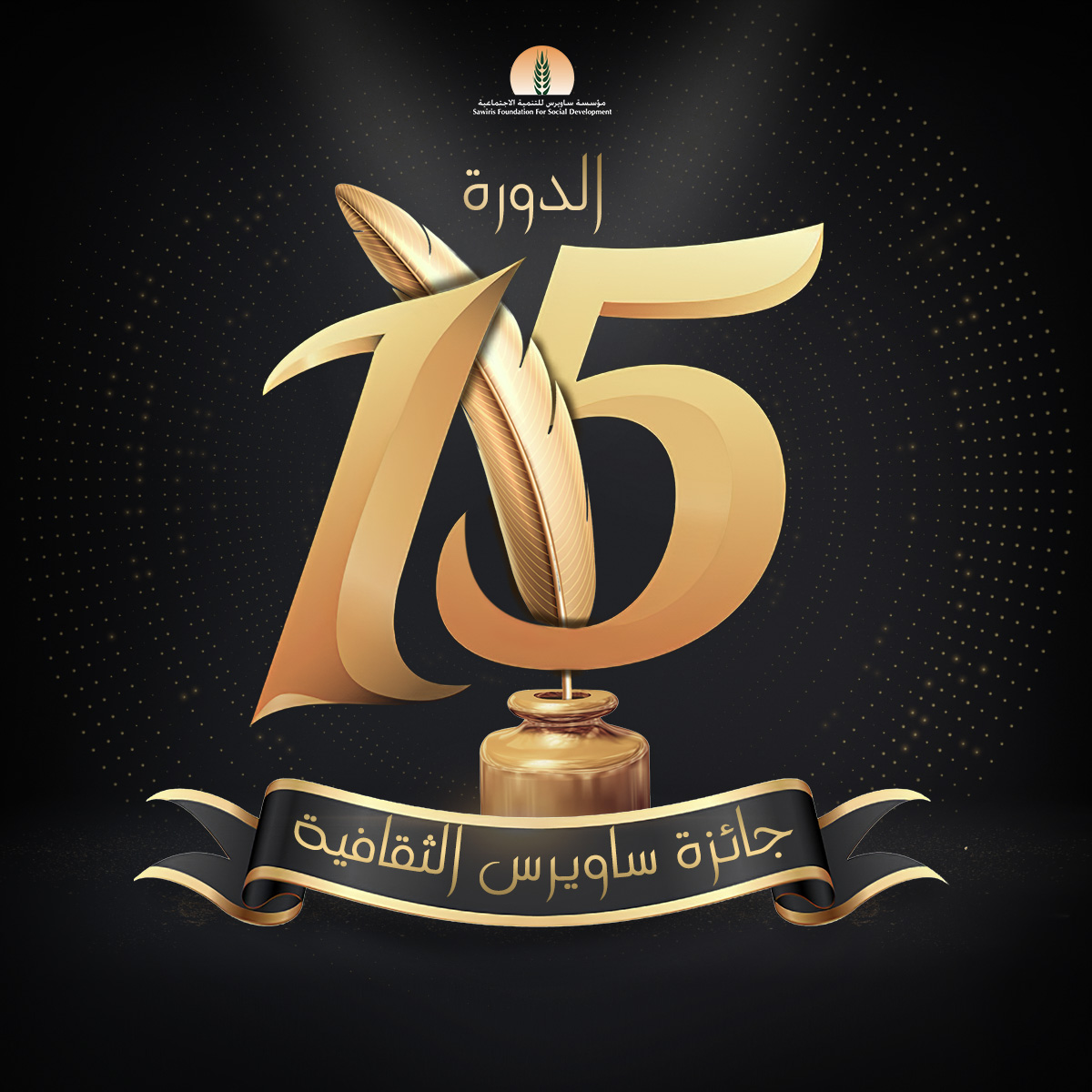 In 2005, Sawiris Cultural Awards was inaugurated to support creativity and literary works in Egypt. Since it started till nowadays, the competition has been enjoying a special status not only nationally, but among the Arab countries as well.

267 works competed in the contest’s first version, while 719 ones participated in its last edition whose closing ceremony took place at the beginning of January at the Cairo Opera House. The event witnessed the presence of several dignitaries and celebrities, including the actors Yousra, Sausan Badr, Mohamed Farrag, Abdel Rahman Abou Zahra, Tarek Lotfy, Lebleba Bushra, and the director Amir Ramses. Attendees enjoyed the songs performed by Carmen Soliman.

The last version’s awards, for the year 2019, were divided into the following categories: Best Literary Criticism, Best Screenplay, Best Theatrical Scenario, Best Novel, and Best Story Collection. Each of the last two categories included a subdivision to recognize young talents. 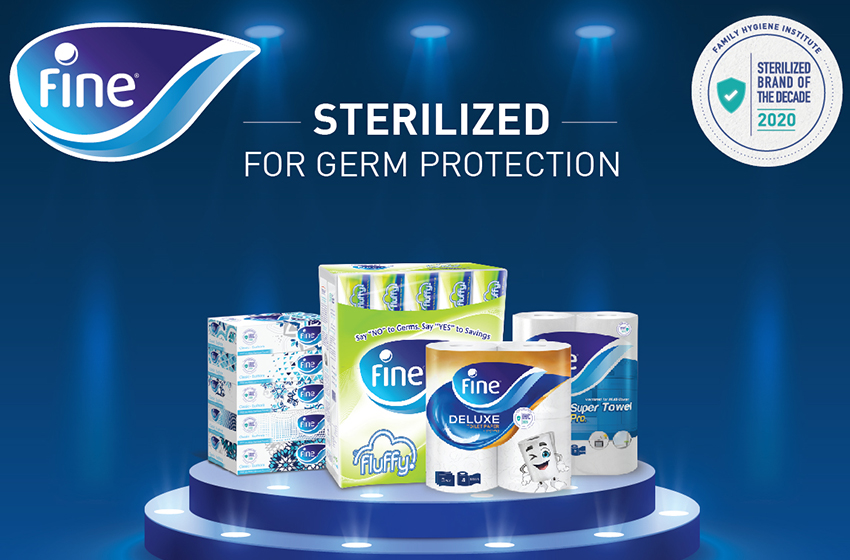