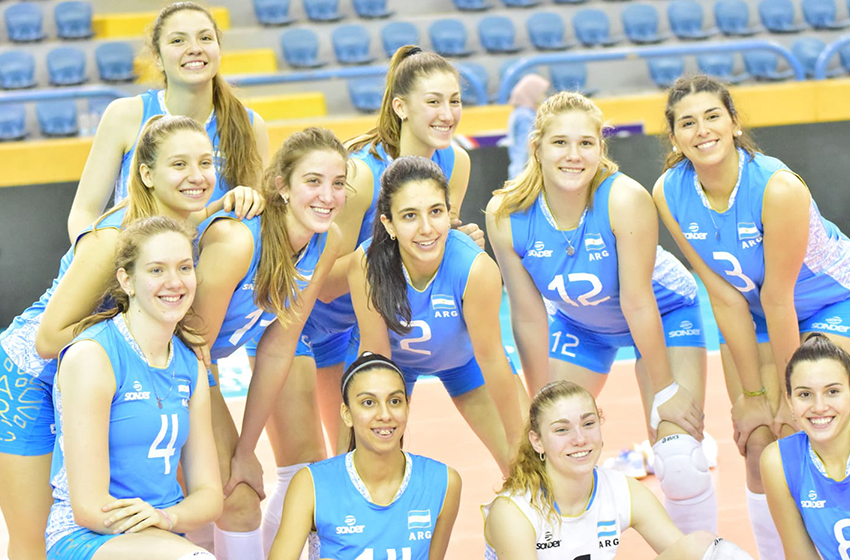 A special international event took place in Egypt from the 5th to the 14th of September when the capital city, Cairo, and Ismailia (nicknamed the quiet city) hosted the 2019 Girl’s U18 World Volleyball Championship.

Some of the facts that made the event bright is that the foreign communities, in Egypt, were eager to attend the matches to support their teams.  Even some Ambassadors were keen on being present in the stadiums to be a source of strength to their teams.

One of them was the Peruvian Ambassador to Egypt Paul Paredes who commented in this regard: “As a Peruvian citizen, I have to be by their side, I have to support my fellow citizens who came from far away to compete in this prestigious tournament. On the other side, as the head of the Peruvian diplomatic mission in Cairo, I am responsible for reinforcing my national team, it is my duty. 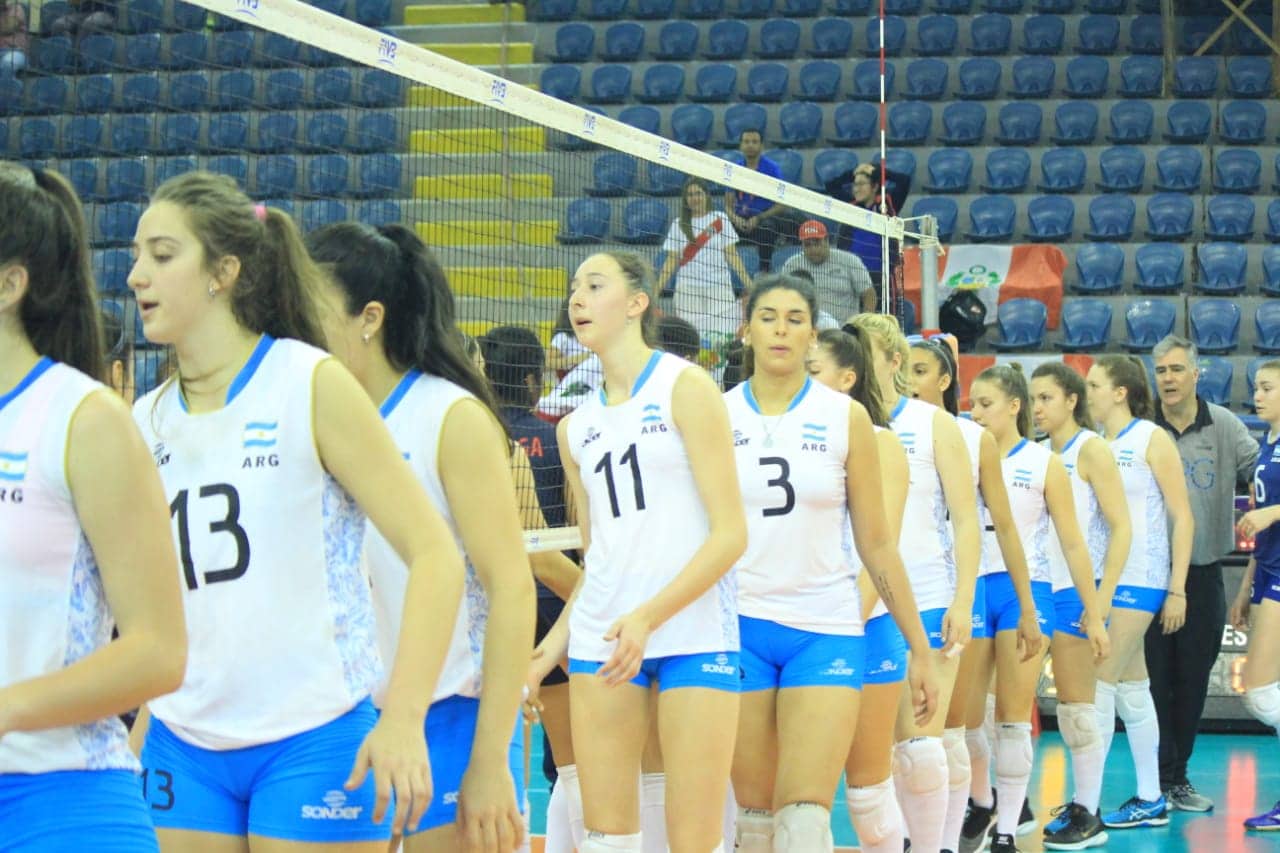 “I feel very lucky for two reasons, firstly, because I was given the opportunity to serve my country on the Egyptian soil, bearing in mind that Egypt is rich in culture and history, secondly, because I had the chance to see sports figures competing here in the name of my country.

“Watching volleyball matches is enjoyable, on the other hand, it is tensive when your team is playing in an important event, I remember this feeling when the Peruvian national women’s team was playing in the final match against the Soviet Union at the 1988 Seoul’s Summer Olympic Games in South Korea.” The Soviet Union won the gold medal, while Peru snatched the silver.

Natalia Málaga, was also amongst Peru’s team who finished second in the 1982 World Women’s Championship held in Peru, and who ended third in the 1986 World Championship in Czechoslovakia. As a player she retired in 2004 and became a coach. During the 2019 tournament in Egypt, she led the Peruvian national team. In this regard, she expressed: “We are working to retake glory in volleyball.”

Argentina is also one of the countries whose team has achieved significant results in the international volleyball events. In the 2019 Boy’s U19 World Championship in Tunisia, the Argentinean team (nicknamed the Tango) finished third. The tango men’s team were the bronze medalists at the 1988 Seoul Olympics and of the 1982 World Men’s Championship held on the Argentinean soil.

Yet Argentina is the country that dominates polo, winning most of the World Polo Championship’s titles.  Worth noting is that the national Argentinean polo team are the current world champions, as they were the gold medalists of the last World Championship that took place in Australia in 2017.

In this regard, the Argentinean ambassador to Egypt Eduardo Antonio Varela said: “Last year, we organized the Argentinean Embassy Polo Cup for the Egyptian teams here. We are trying, with the cooperation of the Egyptian Polo Federation, to keep on celebrating the tournament as an annual event. The polo community here is small one, however it is growing and its members are very enthusiastic.”

Sports and culture are the soft power that bring peoples together. So, to enhance bilateral relations between Egypt and Argentina, and to further promote the Argentinian culture across Egypt, Varela added: “There is an annual tango competition called the World Tango Dance Tournament. The event is celebrated in Augustin in the Argentinian capital, Buenos Aires.

“To qualify for the tango tournament, pre-selections take place annually in various cities worldwide, including Rome, Paris, Moscow, the USA, and Istanbul. I would like to include Egypt amongst the participating countries. So, I am talking with the people concerned about this.”

No wonder, the 2019 volleyball event created a lively atmosphere, but much more is yet to come. On this subject, the Giza Pyramids are going to host in October a couple of prestigious squash events: the CIB Women’s World Championship and the CIB Egyptian Squash Open for men.