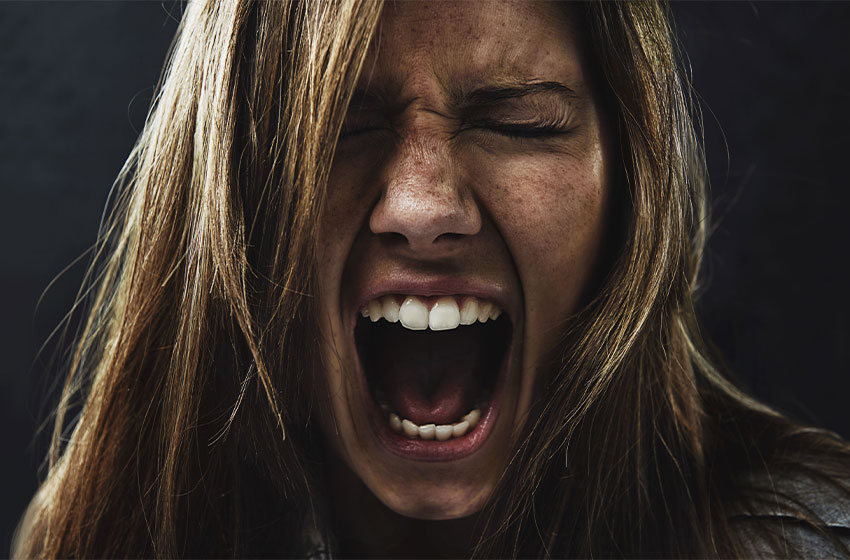 While the community focuses on training women to fight harassment, and the government imposes decisive laws to eliminate this widespread phenomenon, the media remains notorious for displaying the victim’s personal life on TV screens when it’s the harasser who needs to be spotlighted.

People start to victimize the girl being harassed and highlight the consequences she has to face after this accident, yet the name of the harasser is not exposed. They rarely get a jail term, and their identity remains hidden –as if to protect the delicate reputation of a sex offender. We underestimate so many details that can change the whole situation, so let’s put some light on the significant points that will help in eradicating this disgusting phenomenon from its deep roots.

Among women who are sexually assaulted, harassed, or even raped, there are many who are afraid to speak up. There are many who are scared to tell their family or report it to the police. This goes back to how they are over victimized by the people around them, whether by judging their appearance, having their credibility questioned, or having their personal life intervened and displayed on TV screens. On the other hand, when a woman decides to remain silent over such a crime, the whole world accuses her of being a coward. Women are urged to stand up against harassment and to stop being afraid of the public, but the reality is, they’re always put under more pressure through being falsely accused and sometimes even prosecuted.

Who is the harasser?

Instead of making the harassed the centre of the scene, starting from her outfit, and her attitude to how the public see her, and how the accident psychologically affects her, make the scene about the harasser. Search for the reasons why they committed such a crime, away from relating these reasons to the victim, and try to understand their psyches. Name the harasser instead of concealing their identity. If you mentioned the name of the criminal and even offered an interview with him, this will engage the public more and consequently lead to condemning and revolting against the occurrence. Discussing the problem and the inner motives of the harasser on a public screen may help them figure out how they can treat themselves and correct their image that they have tarnished with their own hands.

The position of a harasser should not matter

We keep cursing the harasser and his action until it becomes clear that he is of a high political position. Then we go back to the victim and try to prove her allegations wrong or convince her to step down because she won’t be able to face such a cruel world. Despite all the slogans of equality and freedom we raise, in these cases, we completely disregard the rights of an innocent victim. We don’t put ourselves in their shoes or try to imagine the injustice they have been exposed to. On the other hand, when one gets away with his unjustifiably despicable action, others are encouraged to do the same as long as they have someone to depend on and protect them –that being the community which condones these acts, whether consciously or otherwise.

Always remember that hurting another human being is not always an act of a sane and mindful person and thus legally punishing them is not the only solution. We always have the option to psychologically analyze their thoughts and character and aim to find explanation and solutions, as well as secure a more suitable and safe environment to allow women to enjoy their smallest rights.