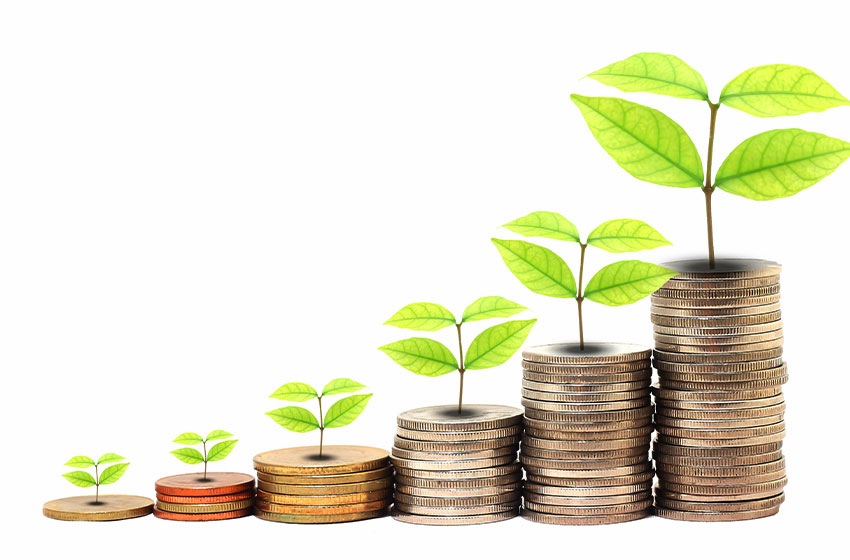 Whether you’re a college student with a limited budget or make little profit for obvious capitalist reasons, it’s a heart-wrenching feeling to itch for being charitable while not having much to offer –or so you think.

Being generous doesn’t revolve around throwing money around; in fact, that might be the very least influential thing you can offer to your community. Here’s an easy guide to giving back without ending up with a hole in your wallet.

Head to 57357 Hospital and read stories to children. It’s as easy as that for your efforts to make a change. Lots of the kids there have to suffer maddening boredom and a depressing environment on top of cancer symptoms. By giving them your time, you can teach them a second language, introduce them to new animated films or teach younger ones to read. Remember that the families there are much less fortunate in financial terms, so your efforts in free education and company will not be taken for granted.

Donate everything you don’t need

Normally, you’d think of clothes, but you’d be surprised with the amount of ‘junk’ you have in your possession that would prove useful to many others. Most of us have a massive box of childhood books that have remained untouched for the past decade, and it’s time they have become part of another child’s life. Colouring books, old clothes, old stationary, outdated phones –all of these can help make a less financially-capable individual worry less.

They can tell you petitions don’t accomplish anything all they want, but they have lately gained recognition in Egypt not just to attain tangible goals, but to make stands and raise consciousness by revealing truths to the public about a myriad of political and social matters. Every signature is a step towards change, so never underestimate the little time it takes you to click a link that slowly works towards bettering your community.

No, not to those vans roaming the streets of Cairo with obnoxiously loud gramophones telling you how much you’re helping cancer patients; those are mostly a fraud that later sell your plasma for thousands. If you want to donate your blood, do so directly at a hospital, and preferably after speaking with a patient’s family about the nature of the recipient’s condition to become more emotionally involved in the cause. Walk in to the nearest hospital every few weeks and ask if anyone needs a blood donation, if not, save it for another day.

Some may argue that helping humans is more important merely because animals lack the intelligence to understand the concept of struggle, but they also lack a voice with which they could protest, and that’s where we come in. The question is not whether an animal can comprehend, but whether it can suffer. If you cannot afford to take in an animal as part of the family, just saving leftover food for neighbouring stray animals will make a monumental ecological difference and save lives.

Invite a family over for dinner

Perhaps you don’t receive enough income to feed all the less fortunate families around you, but just one will do. It’s traditional to prepare food plates and distribute them to those in need, but no one ever thinks about inviting one of those families over or bringing food to their home for a gathering. It will make them feel more connected with you and more grounded in their community in general. This goes beyond materialistic charity and will work on a more emotional level as well.