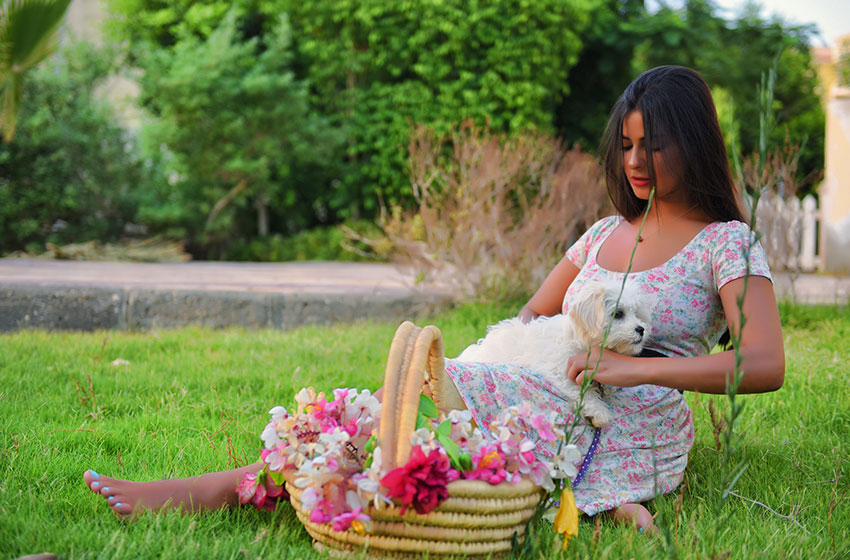 Seeking a distinctive style in acting, Rania Mansour lays a genius touch upon her promising path. Mansour has not yet participated in many works, but she always enchants her audience with her dazzling performance. The talented actress shares with us her exceptional   experience, and how she came to face any obstacles that waylaid her on the road to success.

Is there anything that inspired you to start your career as an actress?

I have loved acting since I was a child. I used to participate in an acting club at school to practice my hobby. I have never been sure of what exactly drew me in to acting, but I liked the ‘fawazeer’ of Nelly and Sherihan and I memorised them. I also loved watching black and white movies. They affected my character then, and they still do.

I have always wanted to do what I love as a career, and I’ve loved acting since I was a kid. I did not come to know any other job that piqued my curiosity like acting does. It started out as a hobby, but later became my career and responsibility. No career is flawless, of course, as there are some setbacks to being on set; for example, I have had to wear heavy layers because the story sets in the winter while it’s actually very hot. Other times, I don’t get enough sleep.

I have learnt to deal with all those circumstances and just indulge in the silver lining of my hobby and career. I think acting is the perfect way to deliver certain messages and feelings through the screen. It influences people and plays a major role in their lives, just like it worked on me when I was a kid. A person has to think of what they present to society. That’s what we do in this field; we create the message that should be sent the audience, evaluate it and deliver it accordingly. 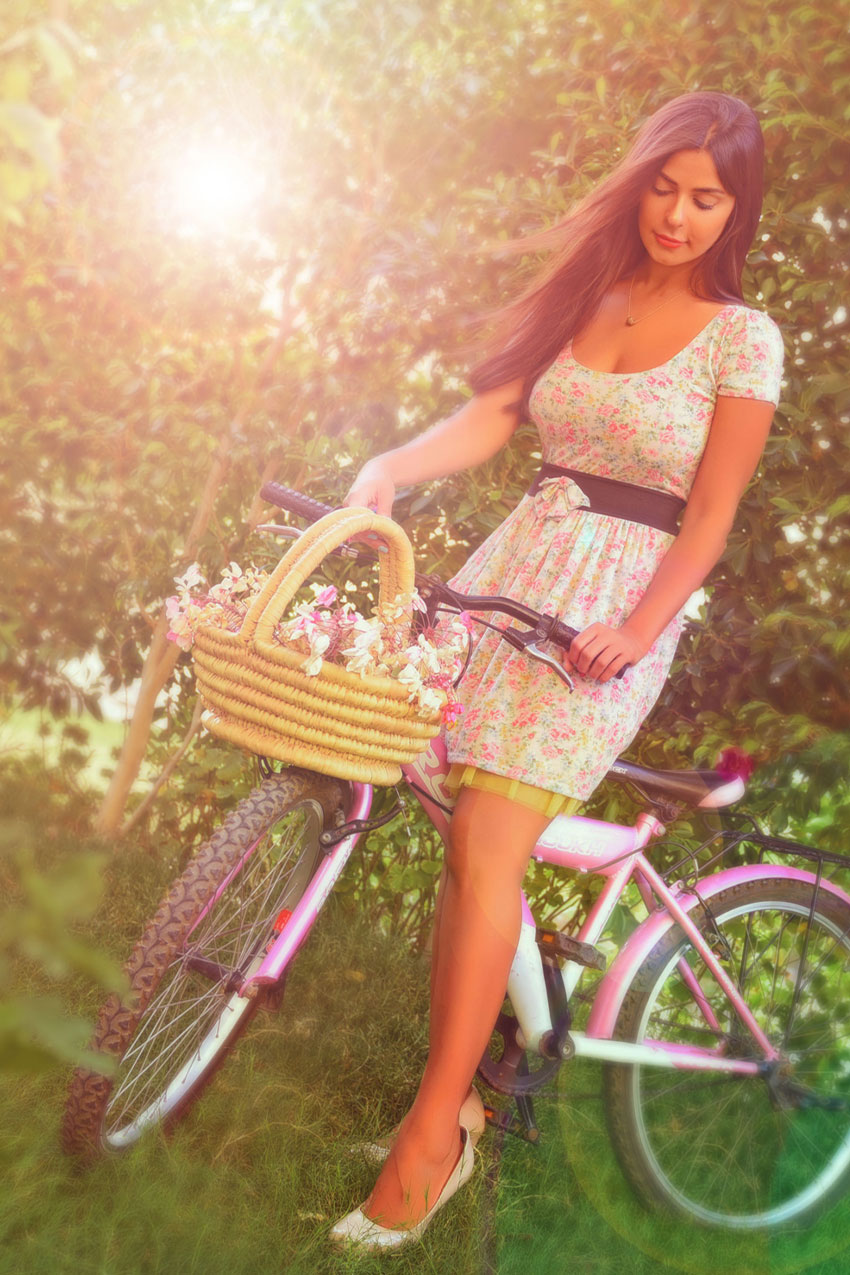 Every actress has favourite roles? Tell us about yours.

I prefer two characters, actually. First is Hind in ‘Wada Amni’ (Secure Position) that I have performed this year. I like this character because she’s so simple and down-to-earth. There are many girls living in working-class neighbourhoods, who experience the same circumstances. The story was that she fell in love with her neighbour, and he took advantage of her financially and physically. Throughout the story, the reasons why she believed this person and loved him are highlighted, starting from being a naïve, uneducated girl, to her lack of experience. I like her because of her innocence and kindness. I also love Marcel in ‘Haret Al Yahud’ (The Jews’ Alley) because she is so unlike me, and totally contradicts Hind’s character. She was a wicked, manipulative girl who exploited people for her own benefit. She gave me a totally different experience.

Being an actress is not easy, does it affect you personal life?

Being a professional actress is difficult because even when you’re not working, you’re paying attention to the details of the people around you, and you try understand their psyches. You also have to be a bit psychologically and mentally isolated from people to be able to impersonate a new character. The role you play could be totally different from you, and thus, it is very hard to get fully involved in the character’s fathoms: how she talks, how she walks, how she behaves and reacts. It is very mentally exhausting to bring into reality a fictional

persona. No matter how close you delve into the character, it’s a different experience to actually go to the location, see the décor, and meet the other characters in the story.
During shooting, you may encounter difficult scenes that demand extra efforts like crying or being psychologically stressed. All of that make acting a job that pushes you to go extra miles.

Any actors you look up to as role model? Why so?

Surely, I love some old actresses that we grew up seeing on TV like Faten Hamama, Soad Hosny, Nelly and Sherihan; they are role models to me, and I hope one day I could achieve a squat of what they have accomplished. But in the end, everyone is distinctive. Perhaps I would like to be a mix of all of them; however, I can’t say that I want to be similar to a specific one of them. In other words, I might follow in their footsteps, yet I prefer to be my own character rather than emulate them, especially because we have completely different societies now.

Which kind of roles and genres do you like performing?

I do not like to always appear in similar roles because the joy of acting is to plunge into the depth of various characters with diverse stories. Though what I would really like to perform in the upcoming period is romance. There are still a plenty of others roles I have not tried yet, and I hope to change that in the near future.

What are the biggest challenges you face as an actress?

Nowadays, there are so many actors, and they’re continually increasing, so there is always the pressure of proving your talent and worthiness as an actress. Social media also makes the world  a very open place, where you can follow up on actors’ daily lives, and the significant social and political events occurring worldwide. As a result, we discover new things, new people, and new stories every day. An actor should be informed of all these occurrences so they will be able to present them one day. If you become isolated, you will miss out on how you’ll introduce it to your audience in the future.

‘The Curious Case of Benjamin Button’ is my favourite. It has a unique philosophy: our lives beginning in reverse. The idea is bold and extraordinary, and the actors acted skilfully and brilliantly. Even the makeup artists operated on very high quality levels!

How do you maintain a healthy body? Tell us about your diet.

I go to the gym three times a week. I like to look after my body and my health by eating healthy foods like vegetables and fruits. I try as much as possible to get enough sleep and wake up early. My diet is to eat everything I crave, but in moderate amounts. At breakfast, I like to have my coffee with any kind of sandwich. For lunch, I take a slice of meat or chicken with a salad. I really love rice and pasta, but I try to eat smaller amounts to keep myself in good shape. I have light snacks like yogurt for dinner. Sometimes, I break the rules and eat a lot when I travel with my friends, but I realise it quickly and get back to my healthy diet. 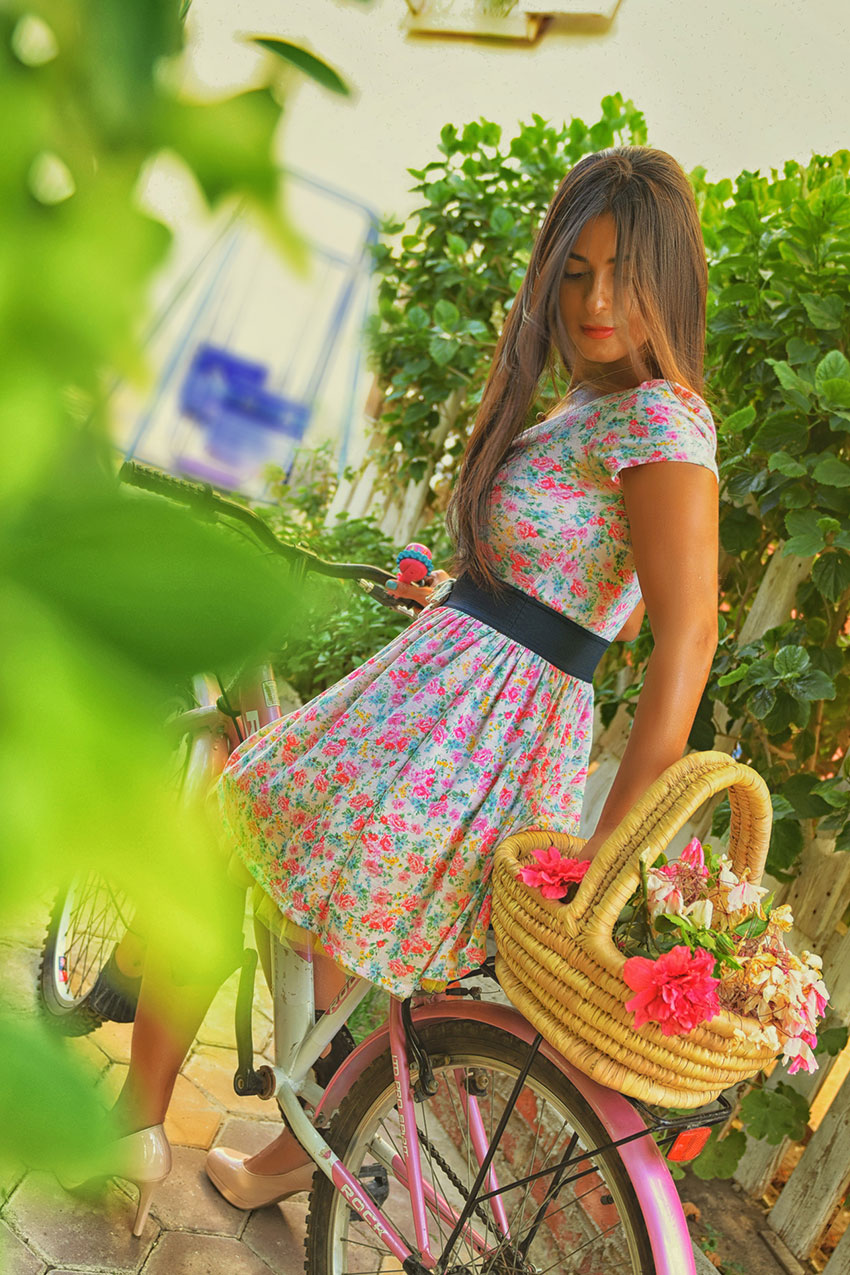 Are you working on any current project?

I have taken a vacation after Ramadan. I try to read all the scripts and offers, and to follow up on all the upcoming movies. I’ve got some offers already, but I don’t feel like these are the roles I’d like to play. I like to stick to a certain quality of roles, so it’s not simple.

A word for our readers :

God creates us and specifies for each of us a task to achieve in life, if you do not discover what you are meant to do, then you miss out on a lot. I see a lot of people feeling depressed because they dislike what they do; they should try to beat those negative feelings, focus on their abilities and discover why they exist in the world.

The universe will always make you cross paths with what you are meant to do by sending some messages to signal to you whether you are in the right or wrong path,which should aways be taken into consideration. Finally, everyone has unique abilities, so we should discover and develop them to pursue our aims.