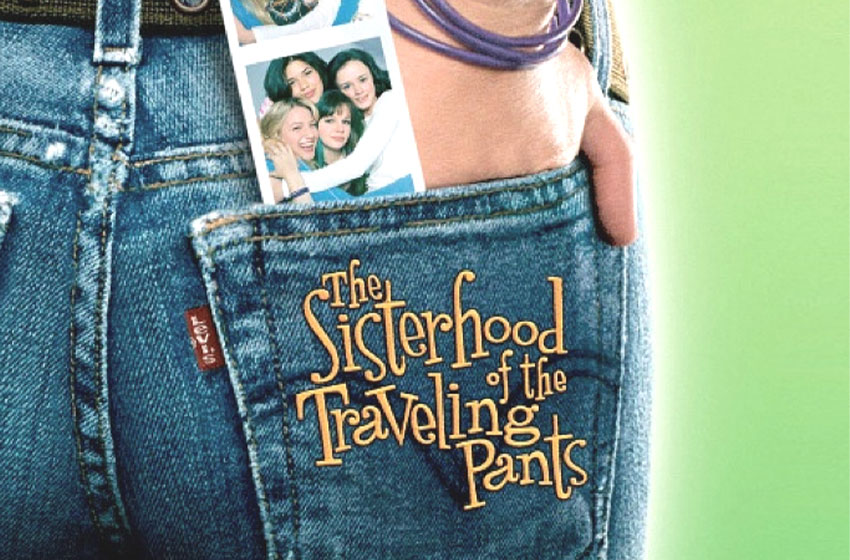 It’s hard not to love the way cinema exaggerates how school operates, and secretly wish it was equally exciting in real life.

Sure, most of the bullies and means girls we see on TV are hyperbolic personas -though based on some truth- but it all still teaches us some valuable social lessons….and, of course, feeds our fantasies of spewing cool comebacks at antagonists before storming out fashionably in a sexy catwalk. Here are our favourite picks to appease your hunger for teen flicks:

The Sisterhood of the Travelling Pants

I suggest you watch this one with your friends, and I have to warn you that you’re in for hell of an emotional ride. I know you’re thinking most chick flicks evoke nothing but a pricking feeling of cringe and boredom, but this one is an exception. The film is about a group of best friends that attempt to remain connected, no matter where they travel in the world, through a pair of jeans.

If you haven’t watched this already, you need to. It never gets old and never fails to remind you that there truly is nothing more valuable in experiencing school than friendship (and good grades). It’s a little annoying that the protagonist of the film (Lindsay Lohan) is probably the least talented actress, but it’s pleasantly counterbalanced by Rachel McAdams’ exceptional performance. 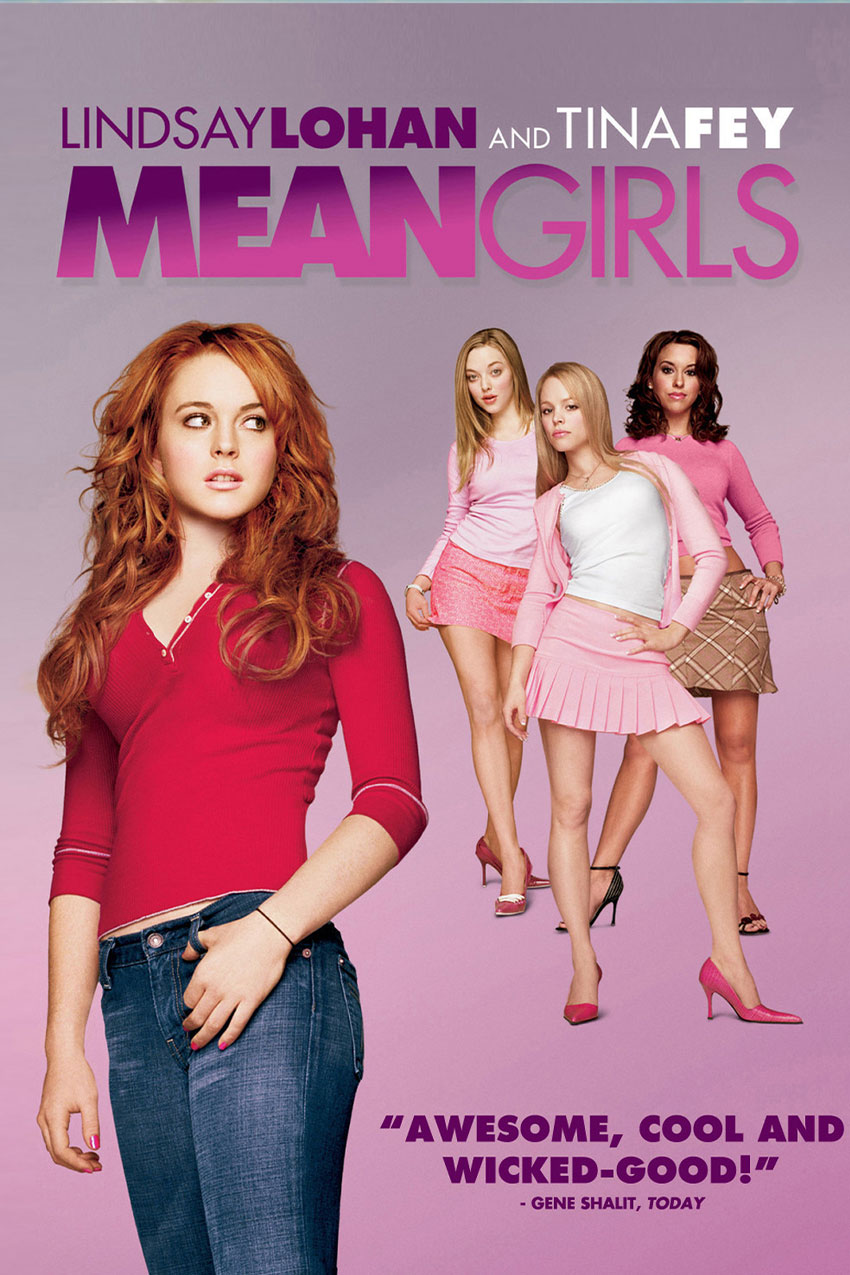 Though we wouldn’t like to be the ones who condone teen rebellion, this film a must-see. The masterpiece is about five students who are forced to socialise when detention brings them together; each of them tells his/her story, which portrays them in a different light than what they initially appeared. The Breakfast Club is the perfect epitome of teen angst in a comedy-drama classic.

The series garnered a lot more attention than we expected, possibly because of the producers’ insistence to continue making it despite the pleading from psychologists not to. It hasn’t been long since it aired, and it has already inspired a teen’s suicide, but it is a surprisingly emotional show nonetheless. The story tells of a girl who explains why she ends her life through VHS tapes. 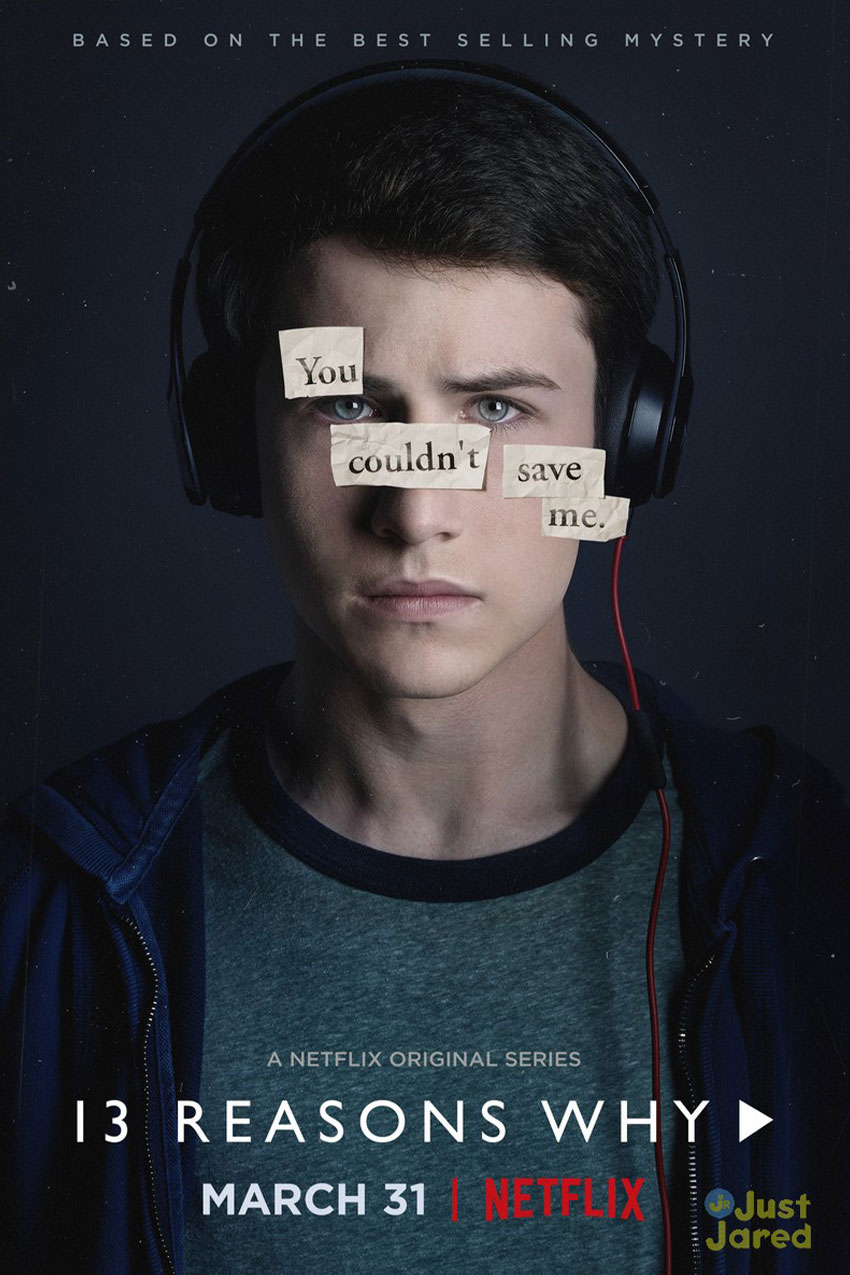 The film is basically a gothic version of Mean Girls, if anything, but it remains a favourite as well as one of the most interesting films to be made in the 90s. Nothing uncommon, just your usual witchcraft and vindictive spells made to avenge a witch who refused to follow the dark path. You definitely need to watch this in case you run into any mean witches at school. 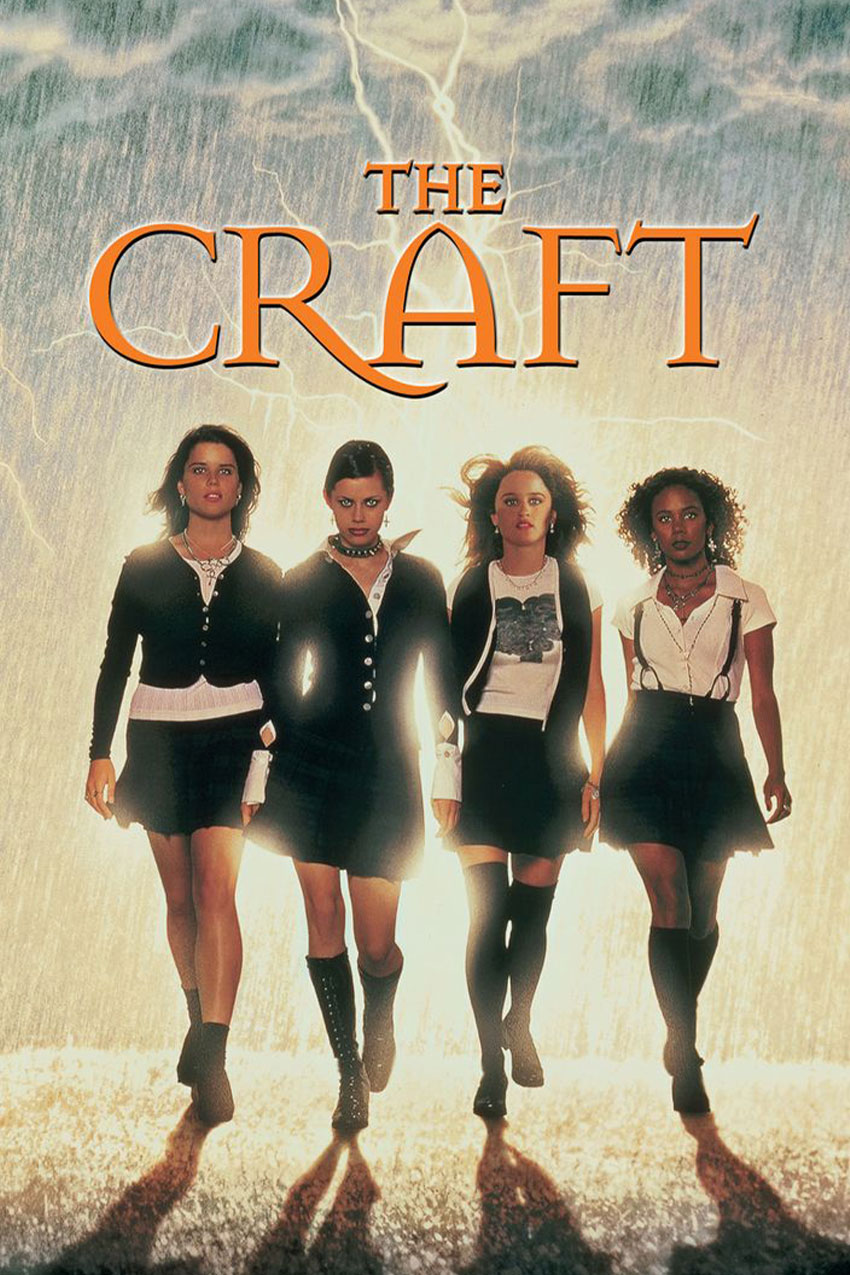 You have probably heard of it quite often, but not everyone has brought themselves to actually begin watching it. It sounds like your usual dose of teen drama, and it is, but it gets beautifully emotional, frustrating and happy. It will take you on the feelsy roller coaster you need right before making new friends as a university freshman. Plenty of lessons are to be taught from this multigenerational drama about family, friendship and relationships revolving around Rory Gilmore (Alexis Bledel) and her mother, Lorelai (Lauren Graham). 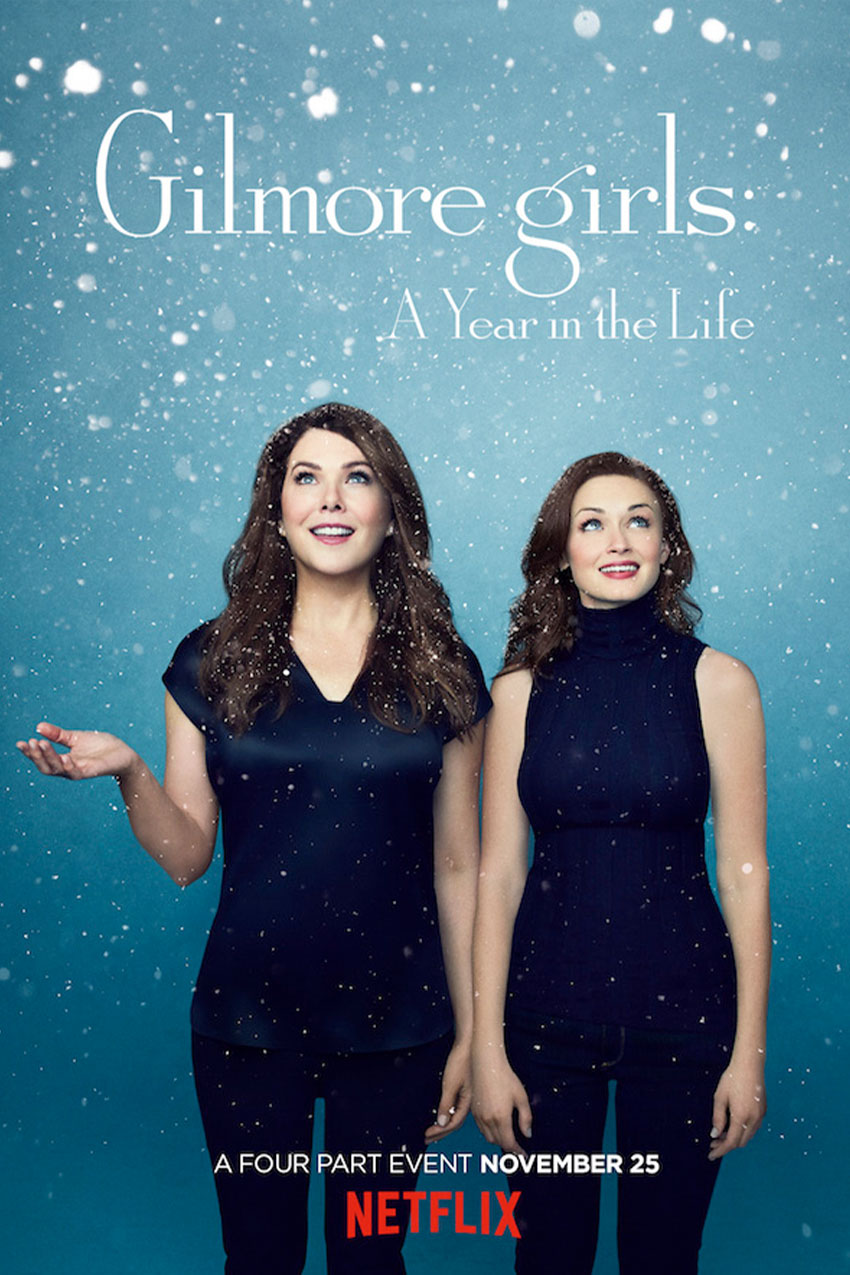