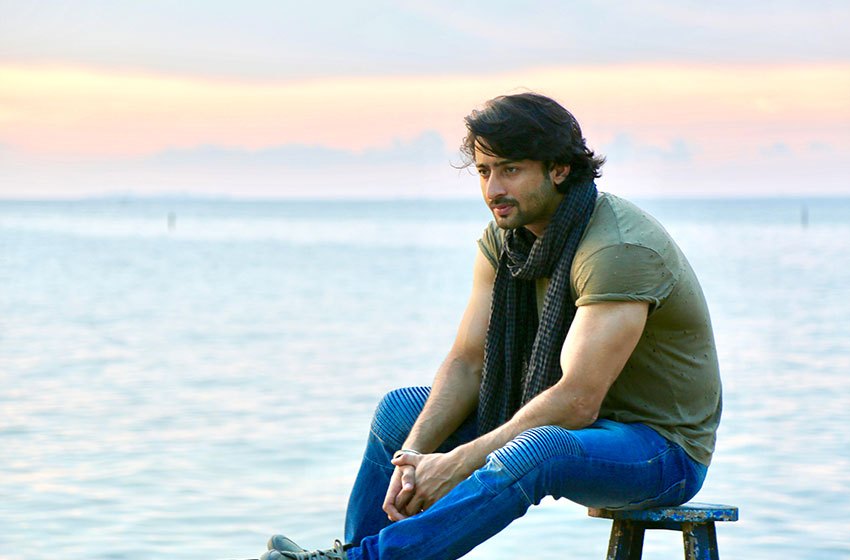 This lawyer turned television actor and model is known for his many roles, in the series ‘Kya Mast Hai Life’ in ‘Navya’, but perhaps best know for his role as Arjuna in the popular historical show ‘Mahabharat’. Due to his popularity in Indonesia, he has also starred in some Indonesian films as well as hosting Asia’s Got Talent and the Indonesian reality show, Panah Asmara Arjuna. Insight finds out more…

You’re a New Law College graduate with experience in law. What made you shift careers?

You came to prominence after your role as Arjun in ‘Mahabharata’. How did you get the role?

I auditioned, simple as that.

And do you consider it a turning point in your career?

We found that your name is linked to Indonesia especially after ‘Mahabharata’s’ Arjun; what’s your story with it?

‘Mahabharat’ was a big hit in

Indonesia as well. And that’s why I shifted my base to Jakarta for almost two years and I still keep coming to Indonesia.

How do you feel about your fame throughout the Middle East? Are you aware of your popularity in the Arab world?

It feels really good to be loved. I feel blessed. I heard ‘Kuch Rang Pyaar Ke Aise Bhi’ is being released in Arab countries but I have no idea how is it doing.

You’re known for your diversity in choosing your roles. Do you do so purposely?

Playing something new, something fresh, something that I haven’t done before excites me and I only choose a project if it is exciting and challenging enough. As an actor I also want to do different.

How do you go through scripts you receive? What kinds are you drawn to?

You’ve starred in Indian and Indonesian television and cinema. How do the two differ?

Shooting in Indonesia is slightly difficult for me because of the language barrier, but they sure treat me well.

I want to create good cinema, may be in the future, I would like to direct as well.

When you aren’t shooting, what do you enjoy doing?

I like watching movies, playing video games; I’m into photography too, when I have some free time.

What do you enjoy the most about acting?

That your life never gets monotonous, you get to meet different people, travel, and the best part is so many people love you.

Is there something you had to give up in order to get where you are now?

Time. As an actor, you need to invest a lot of time in your profession. So I don’t get to spend too much time with my family and I really miss that.

What drives you more, fear of failure or desire to succeed?

To do better than yesterday, that’s the only thing that drives me.

What’s your biggest fear and what makes you happy?

I don’t fear anything except the Almighty. Small things make me happy.

Any actresses you would like to collaborate with in your upcoming works?

Which of your series would you recommend your Arab fans to watch?

‘NAVYA’ was a good show and if they haven’t seen it, they should.

A word for your Egyptian fans…

I will be coming to visit you in Egypt soon, insha-allah.