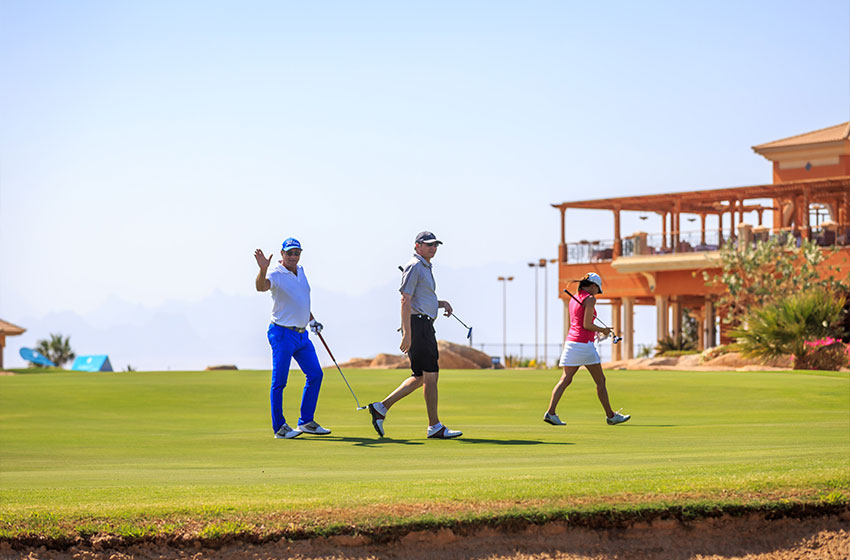 The Westin Hotel held a prestigious Gala Dinner under the auspices of the Egyptian Golf Federation where Mr. Mansour Kabbany was awarded Somabay’s Golf Trophy in a glittering event ceremony celebrated by some of the world’s top competing golfers, as well as Egypt’s social influencers. The prize giving ceremony featured an elegant reception dinner, as well as lively entertainment attracting unprecedented media coverage. Somabay’s Golf Trophy in one of the most prestigious tournaments that has been attracting world-class players for over twelve years.