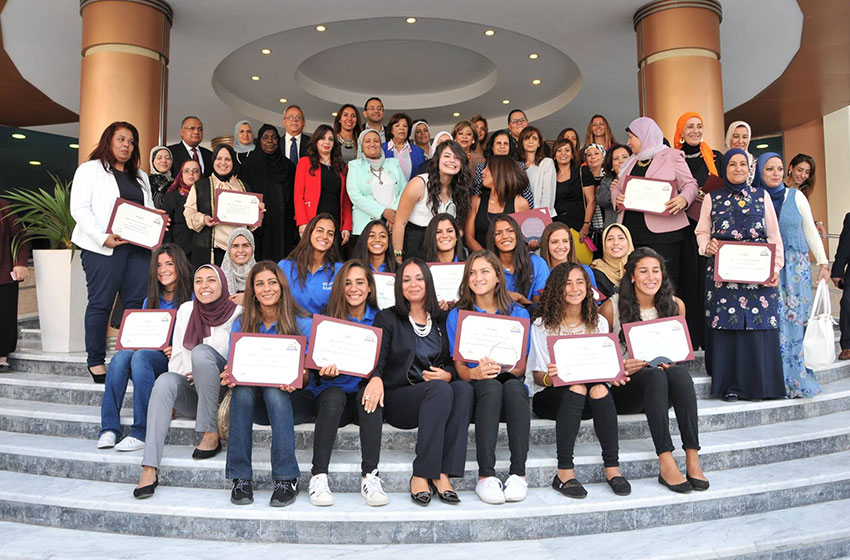 The National Council for Women has organized recently a ceremony honoring the ladies champions who participated in the last Olympics Games “Rio de Janeiro” 2016 at TOLIP El Galaa Hotel in Heliopolis. The last RIO 2016 Olympic Champions were honored such as Sarah Samir, who won Bronze medal in Weightlifting and Hedaya Malak, who won a Bronze medal in taekwondo in addition to all other Egyptian champions who participated in Rio 2016 along with their mothers who worked so hard and encouraged their daughters despite all obstacles faced and now they are very proud of them for the honor of participating in RIO 2016b in the name of their country Egypt.