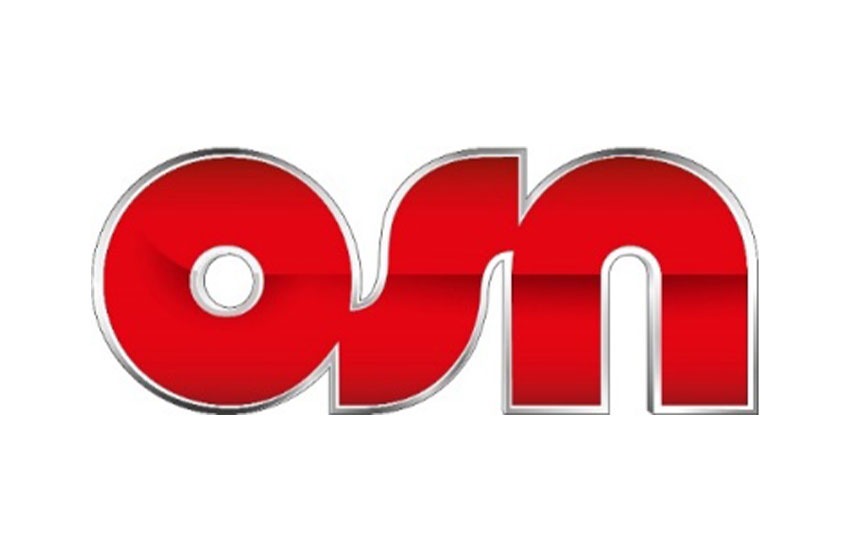 Saturday nights just got better, as Saturday Night Live Bilarabi returns to OSN, the region’s leading pay-TV network, for another rollicking season of quality comedy.  Following the huge success of the show’s launch season, the smash sketch comedy show, which is an Arabic version of the long-standing US format, will air exclusively on OSN Yahala HD. Co-hosted by zany comic duo Khaled Mansour and Shady Alfons, who are also part of the lead writers on the show, the first season saw SNL Bilarabi quickly become one of the most talked about programmes in the region, and a social media sensation. The brand new season promises fans even more laugh out loud moments.