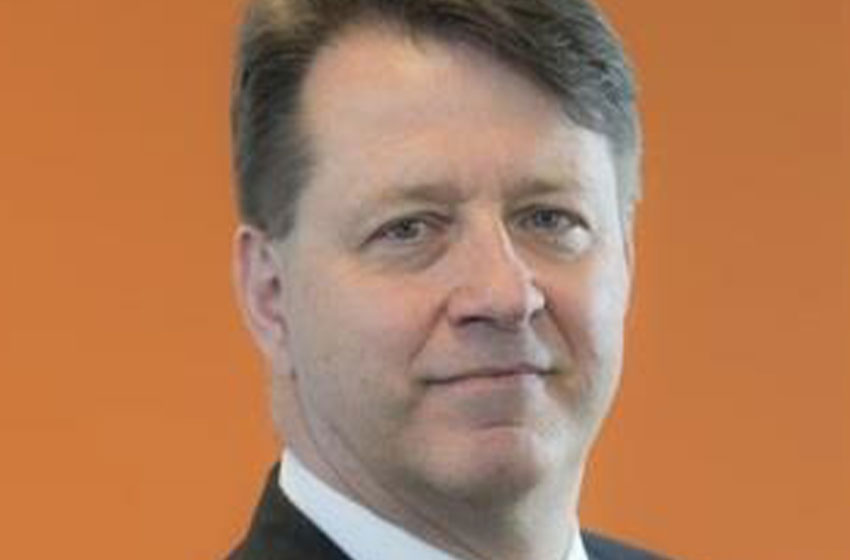 Jean Marc Harion bringing over 25 years of experience in the telecommunications sector in which he spent in leading positions in the sector and achieving numerous successes in many countries in the world. Since 2011, Jean Marc Harion was the Orange Belgium Chief Executive Officer, one of the largest companies in the group in Europe. Before that he acted as the Chief Executive Officer of Orange Dominica for a period of 3 years. Jean Marc Harion previous experience includes a wide range of positions within the Orange group, including Vice President of the French Business Development for Communications in New York, United States of America, Vice President of the commercial sector in Orange France in Paris and Director of operations and data services for Orange group in London.