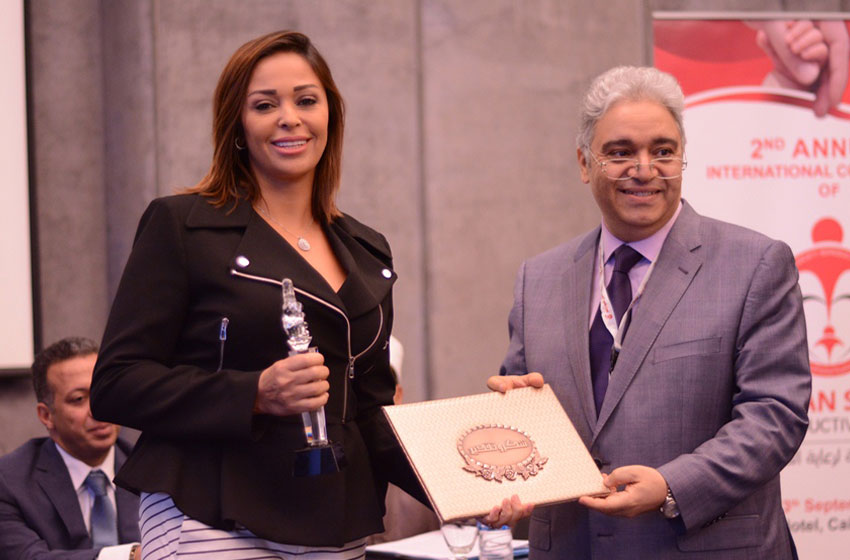 The Egyptian Society for Reproductive Medicine (ESRM) signed a cooperation agreement with Baheya Hospital for Breast Cancer, as part of their efforts to help women maintain their ability to give birth after being cured from cancer. The therapeutic rehabilitation program is to be executed by experts and specialists from Adam International Hospital for Fertility and Sterility, in a continuation of the success of the “Cancer Patients’ Right in Giving Birth” campaign. The campaign was launched by ESRM last year as the first initiative to care for such a right, as well as provide support and treatment mechanisms. ESRM also adopted a new campaign in 2016 calling on specialized authorities to work on barring the falsification of premarital medical examination certificates. Meanwhile, ESRM provided free tests throughout the conference period.